Great morning, it's Christmas Eve! The holidays came around fast. I keep a journal and I flipped through it last night to December 2021. I wrote, "Wow, I can't believe it's the holidays again. So much time has gone by and yet it feels like none at all. I wonder what I'll be doing this time next year." And here we are. I'm pretty much doing the same thing. My world is mine, with all its little routines, habits, schedules and my blog, thank you for reading and thank you for your support in sharing the posts you've liked. I always thought routines would be the death of me, but it turns out they're keeping my life on track. I try not to get to get too stuck in them, but for work, exercise, healthy eating, mental wellness etc., they're working out great. Outside of those things, I try to mix it up with travel and experiences or life would get really boring. Sky diving anyone? I'm itching to go again. 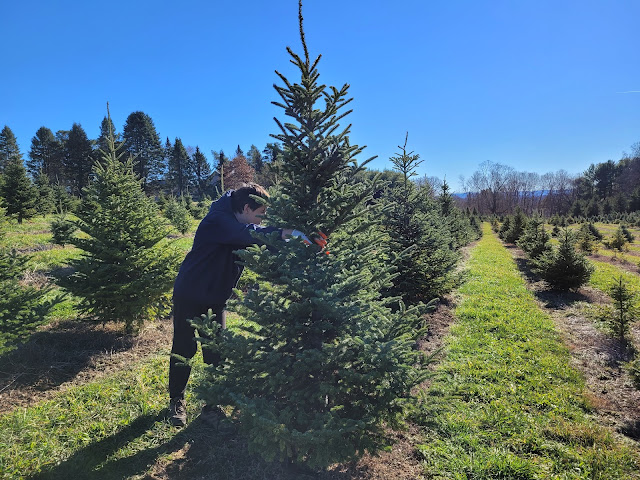 My son woke up at 9:00 a.m. this past Sunday and asked if he woke up late. I said definitely not and that time just doesn't exist on Sundays. Time is not existing for me now and for the rest of the year. I'm living life out here in the ether with no concept of day, hour or minute and taking advantage of this "time" to have no time. Some celebrating is in order and travel, to Toronto to be exact, one of my favorite cities. It's cold as a witch's teat there, but it's cold here too, my outside temperature gauge reads six degrees right now. Alas, there's no snow here in south New York, so no white Christmas. The "bomb cyclone" made its way through and left frigid temps in its wake. The temperature dropped twenty degrees in one day -- yup, completely normal!? I'm not going down the global warming rabbit hole right now; other than to say we would normally have about three snow dumps by now, in the healthier planet days. If you're thinking, "it's freezing and she's saying the earth is warming," g*ys and educate yourself on the subject. 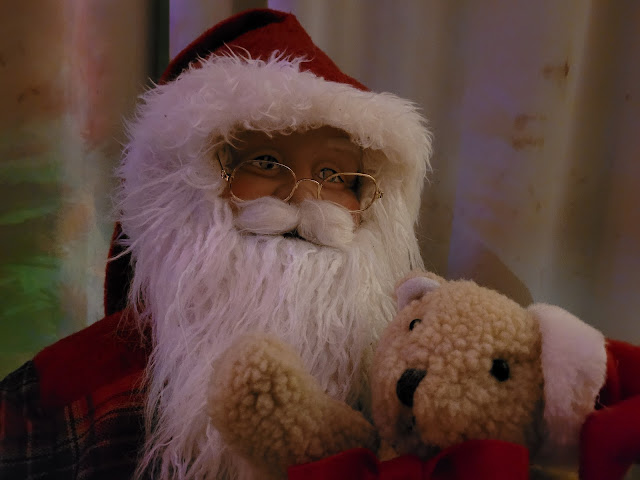 Tis the Season for holidays! What do you have planned? Are you spending time with family and / or friends? I say "holidays" versus Christmas in particular, because I'm aware there are probably people reading who don't celebrate it. You have the die hards, who are having a small movement saying: "keep Christ in Christmas." When I was super Catholic, I always wrote "Xmas," I wasn't trying to take Christ out, it was just shorter to type, people need to chill. The irony of it is that Christmas was derived from the pre-Christian Pagan holiday of Yule. Modern pagans celebrate Yule on the Winter Solstice with a meal, gifts and lights. Envision the tip of our earth hitting a universe wall away from the sun and its orbit at its farthest point and then magically it begins to tilt back and get closer to our life source. Or, the days will be longer and no more 4:30 p.m. sunsets, heads up sunset chasers. 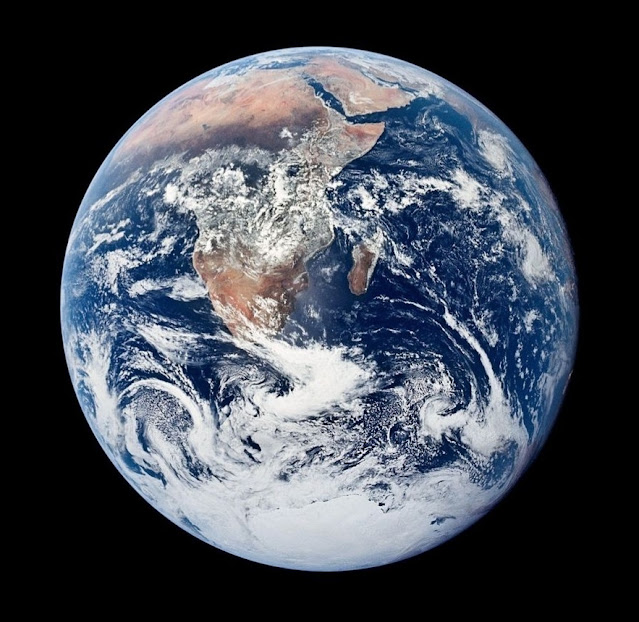 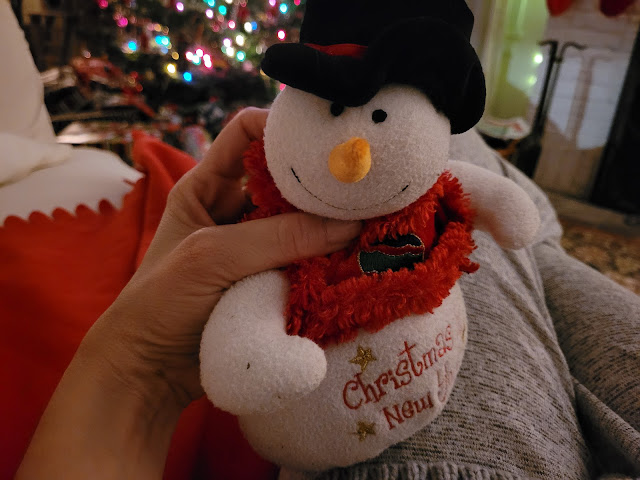 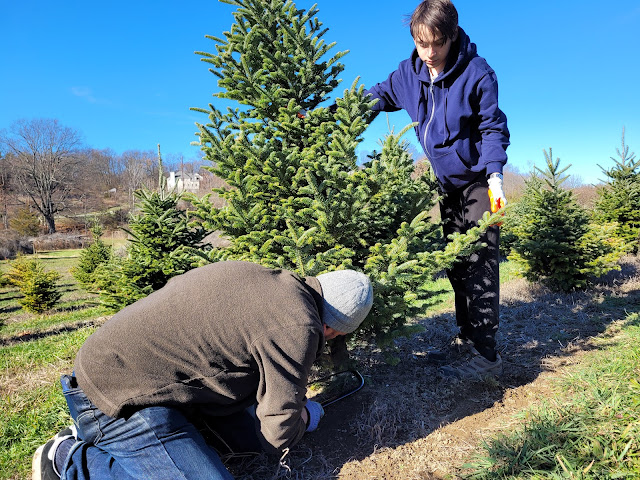 There are many holidays in December, including Ashura, Yom Kippur, Bodhi Day, the feast of our Lady of Guadalupe, Hanukkah, Kwanzaa and of course the biggest one of them all: New Year's Eve!

What about you? What holiday are you celebrating and what do you have planned? As Christmas is blasted in everyone's face around the world, all should feel free to grab a tree, decorate it and jump in on the fun! There's nothing wrong with that. For anyone who thinks there is, why do you care? Instead of being concerned Christ is being taken out of the word Christmas, how about acting as Christ would? Would he want to stop people from putting up a tree or would he want everyone to enjoy themselves? I going to bet on the latter. 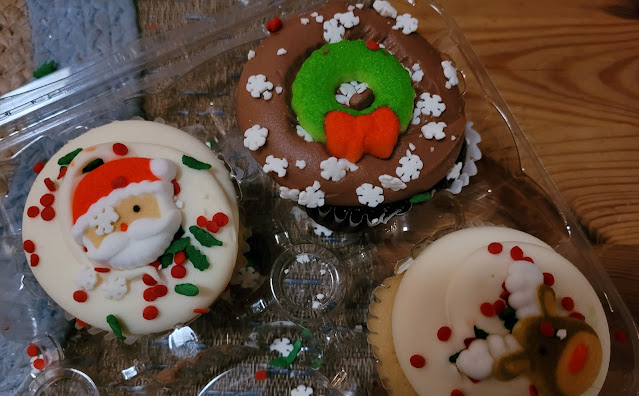 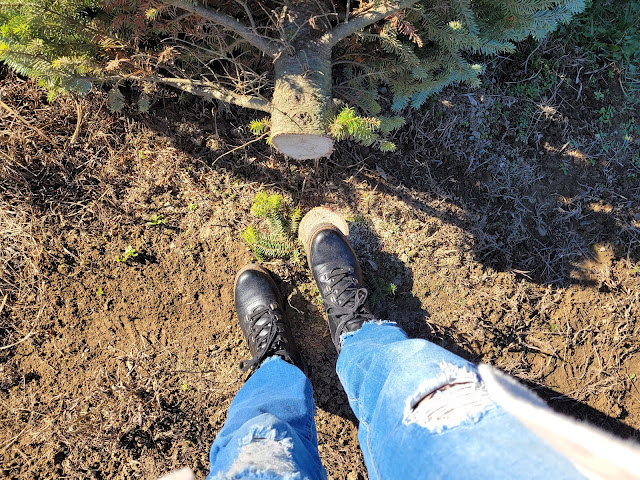 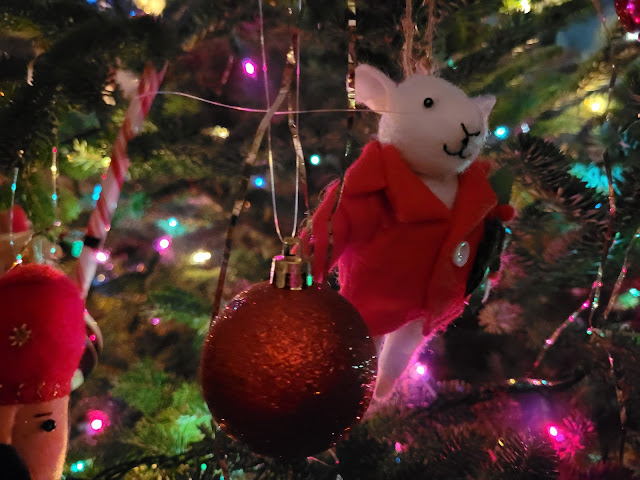 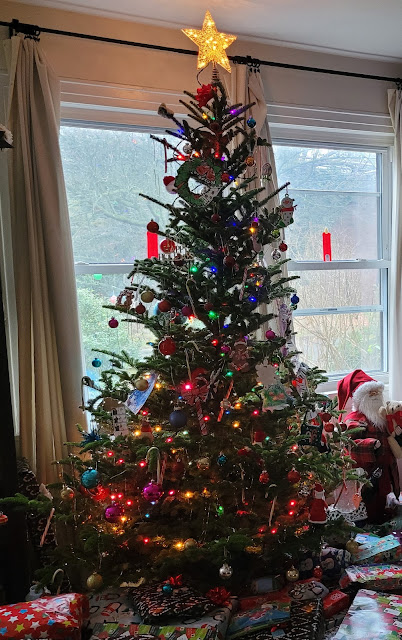 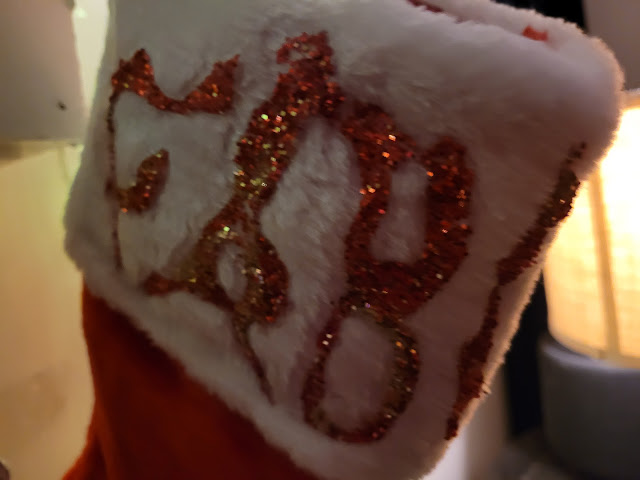