One Day Of PEACE, LOVE & MUSIC

Good morning on this bright mid-August morning. I'm trying to make time slow down, but it's not working. It's amazing how fast it can go. In fact, it was 45 years ago this past Saturday, that the Woodstock music and art festival took place. It happened in Bethel, New York, on Max Yasgur's farm -- a last minute decision as the organizer's first location fell through. I went to the town this past weekend, to share in the memory of the summer of love. Talk about good vibes, there was 60's music playing everywhere and the people wore peace signs, smiles and were spreading the love, I didn't want to leave. It was so fun imaging the over 400,000 people engaging in three days of peace, love and music on that day in 1969.

On the site where the festival took place is a museum, which opened to the public in June of 2008. You can have an interactive experience of the 60's and of the festival itself. It was great reading personal stories from Woodstock, "I heard a bunch of people were going to a big party, so I said sure and jumped in the car." Not only do we remember Woodstock, we celebrate it and would like to have been a part of it (I do at least); unfortunately, time travel has yet to be discovered. The museum will get you pretty close, as well as educate you on those ten years of unique social, political, cultural and musical transformations in America.

It's a permanent multimedia exhibit including 20 films, 5 interactive productions, detailed information on each year and real artifacts from the festival. It's a self-guided experience that you do at your own pace. There is also a high-definition theater with a great sound system featuring a film, Woodstock: The Music, that plays every half an hour. Another film area had additional screens on the ceiling and on the side of the room, projecting images to make you feel as though you're surrounded by the people and watching the concert from the front row. The bean bags put you in a relaxed frame of mind, as well as the moving night sky projected on the ceiling. I wasn't on any drugs, but I sure felt like I was.

After the museum exposure, you can then go outside and experience the fields, where the people camped out and also stand on the site where the main stage was. Now, instead of the stage, is a giant crop circle in the shape of a peace sign. Of course, my horrible 2014 "smart" phone's battery died, so I couldn't get a picture of it. I took a mental picture though and really tried not to take too many pictures in general anyway, but rather observe and enjoy. I took my munchkin and I underestimated his level of interest in a museum, I thought he would enjoy it, I was wrong. He did enjoy "driving" us "passengers" to Bethel, New York on the hippie bus and the music films, but was bored through the reading parts.

The weather outside was beautiful that day, making it very easy to connect with the positive energy that still lingers in the town today. 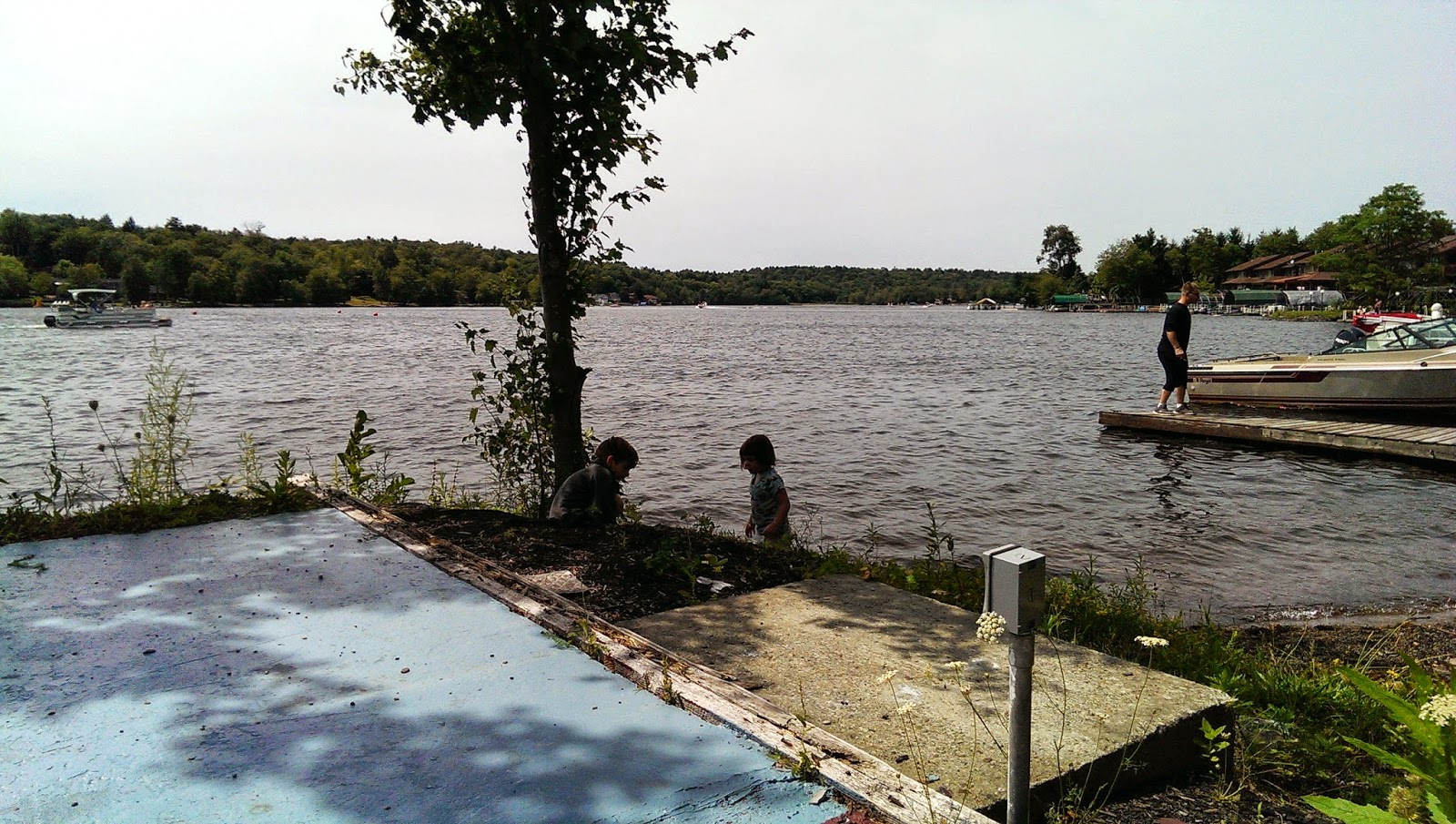 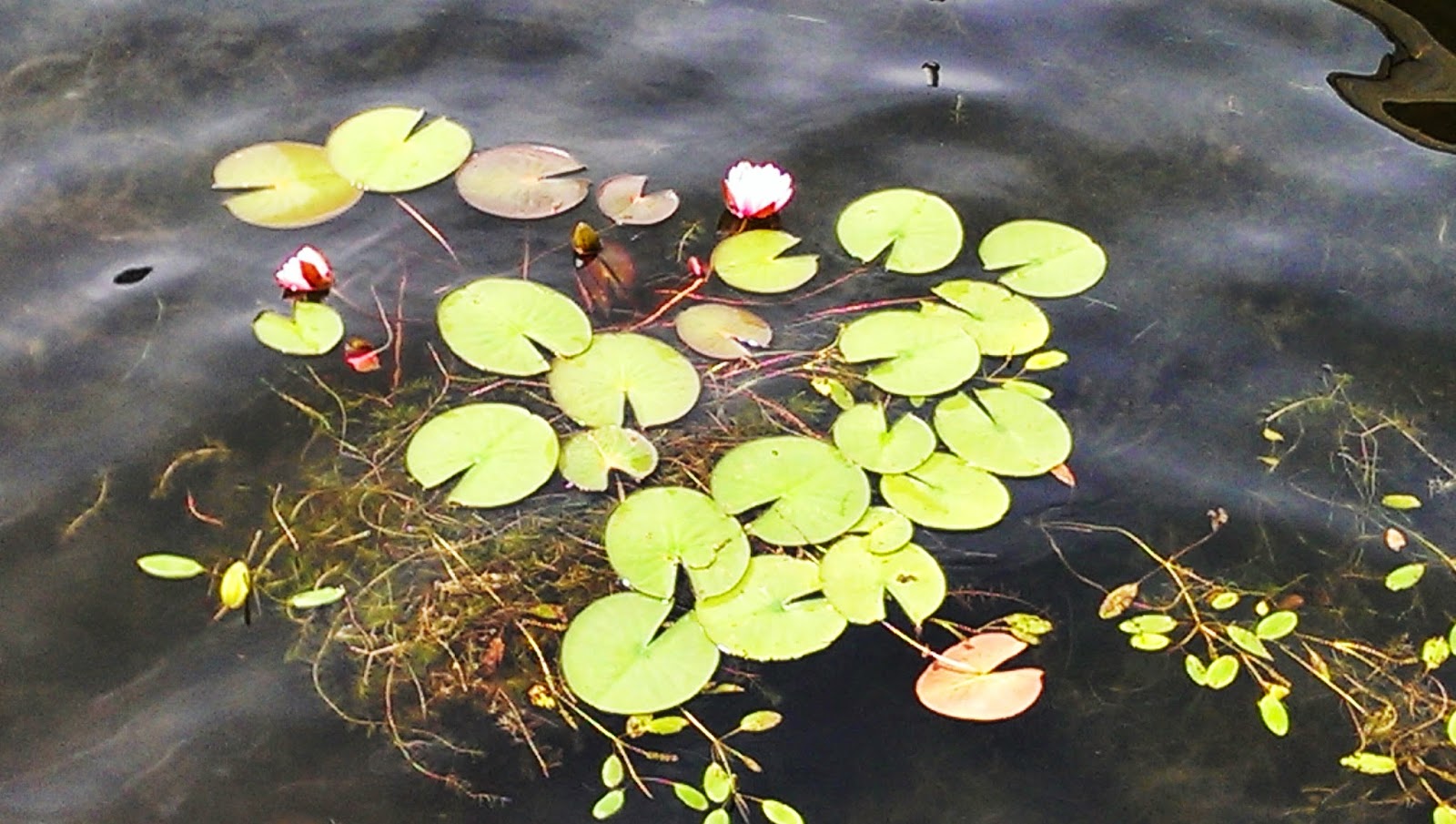 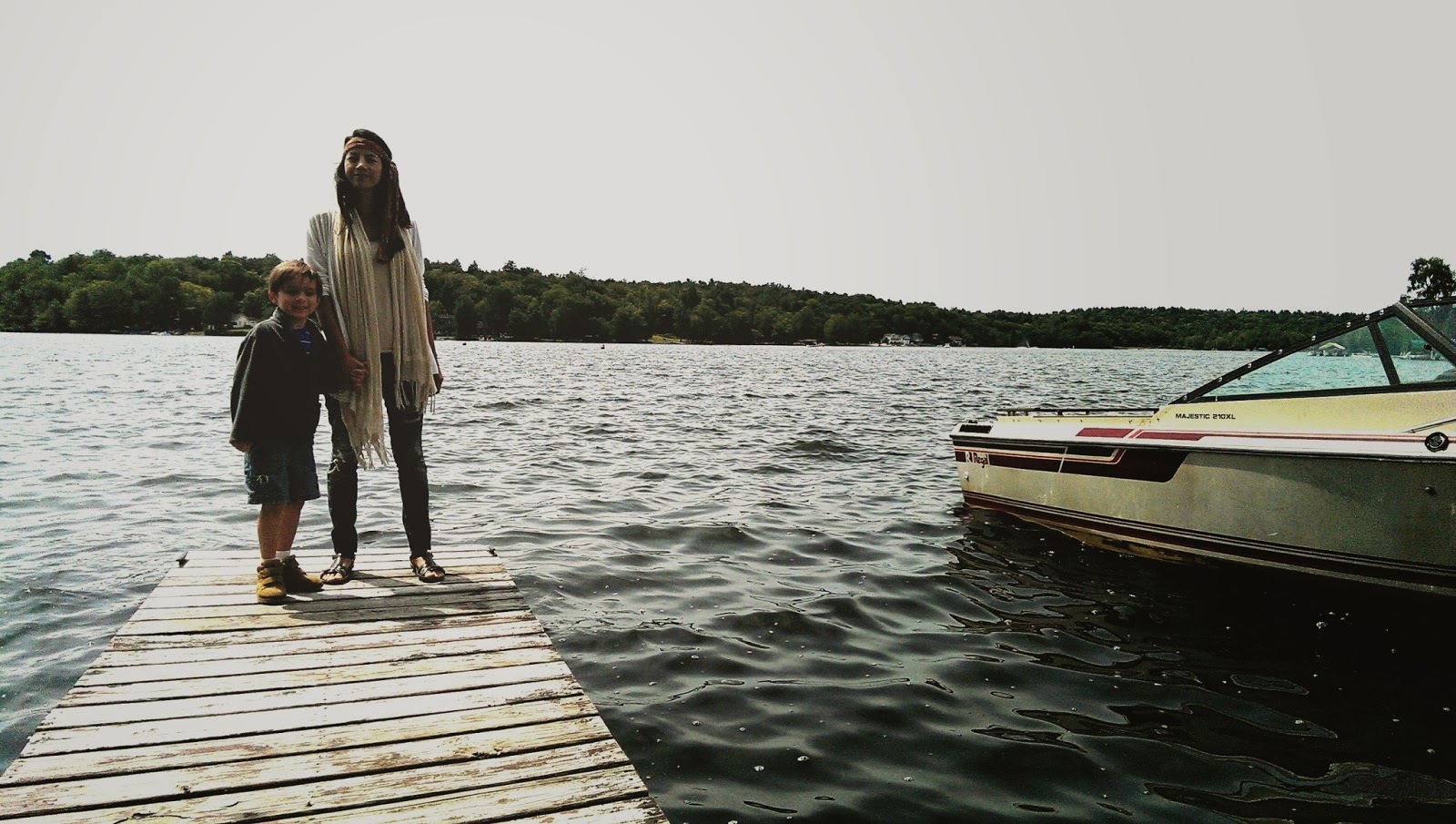 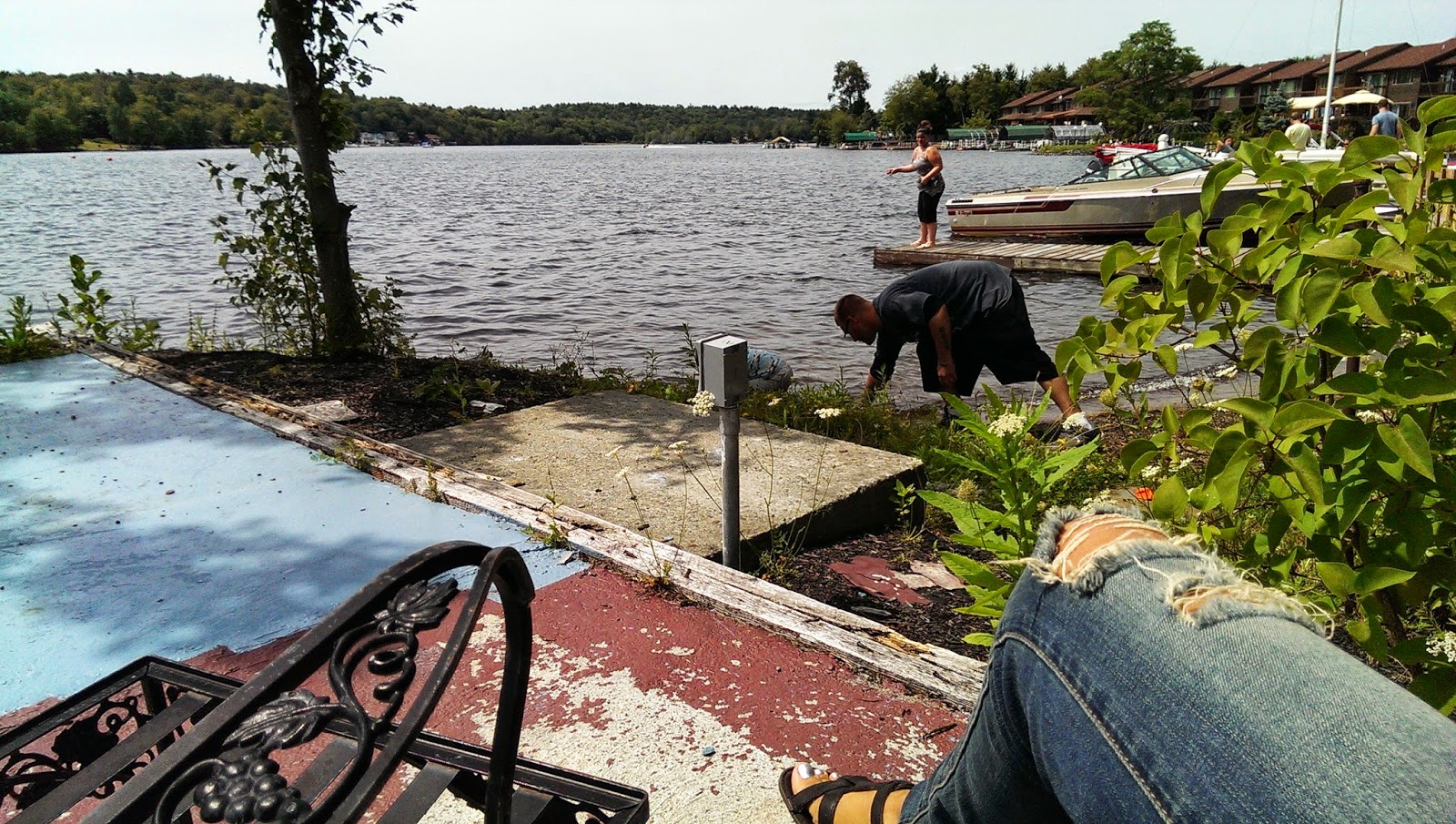 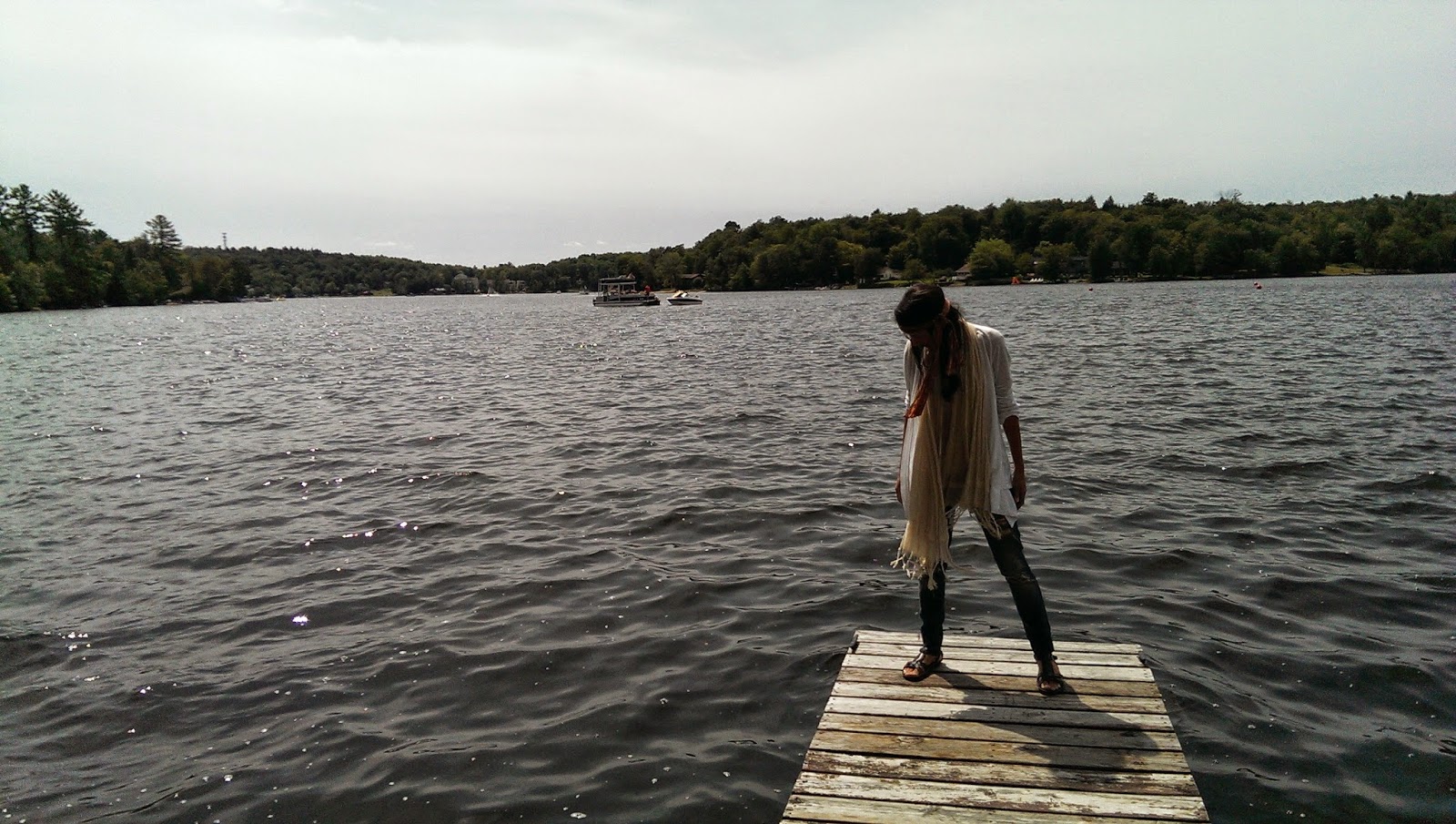 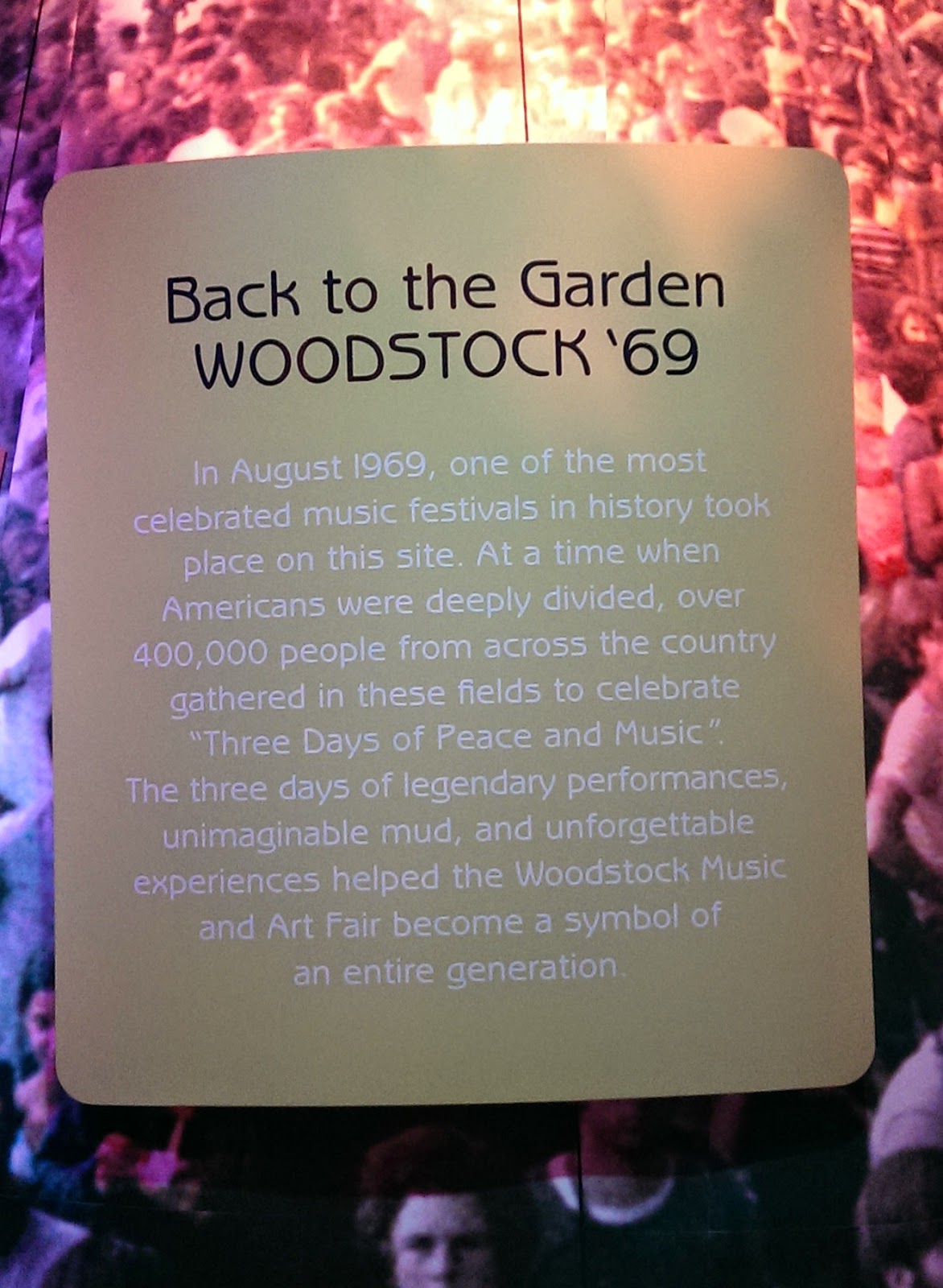 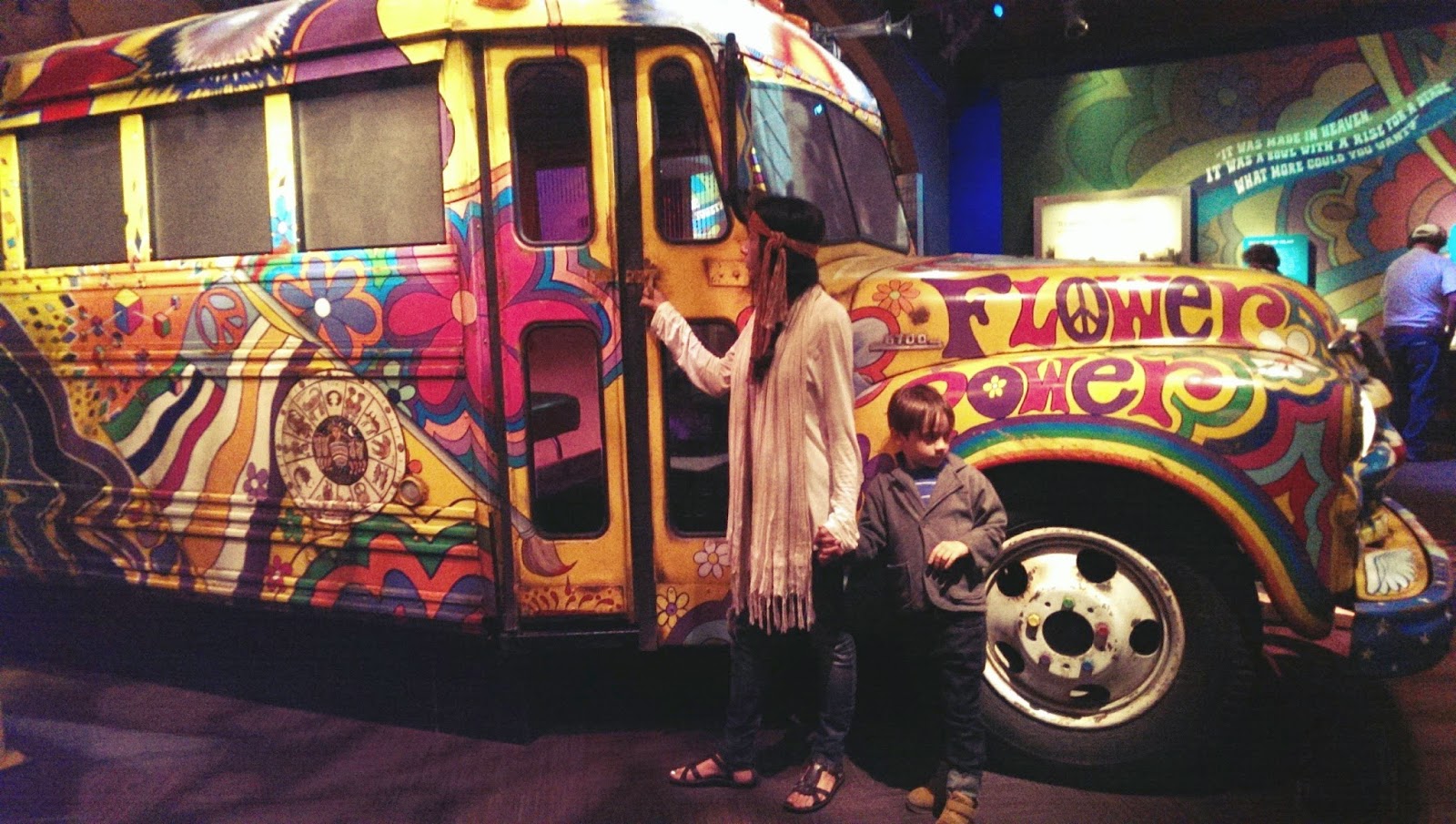 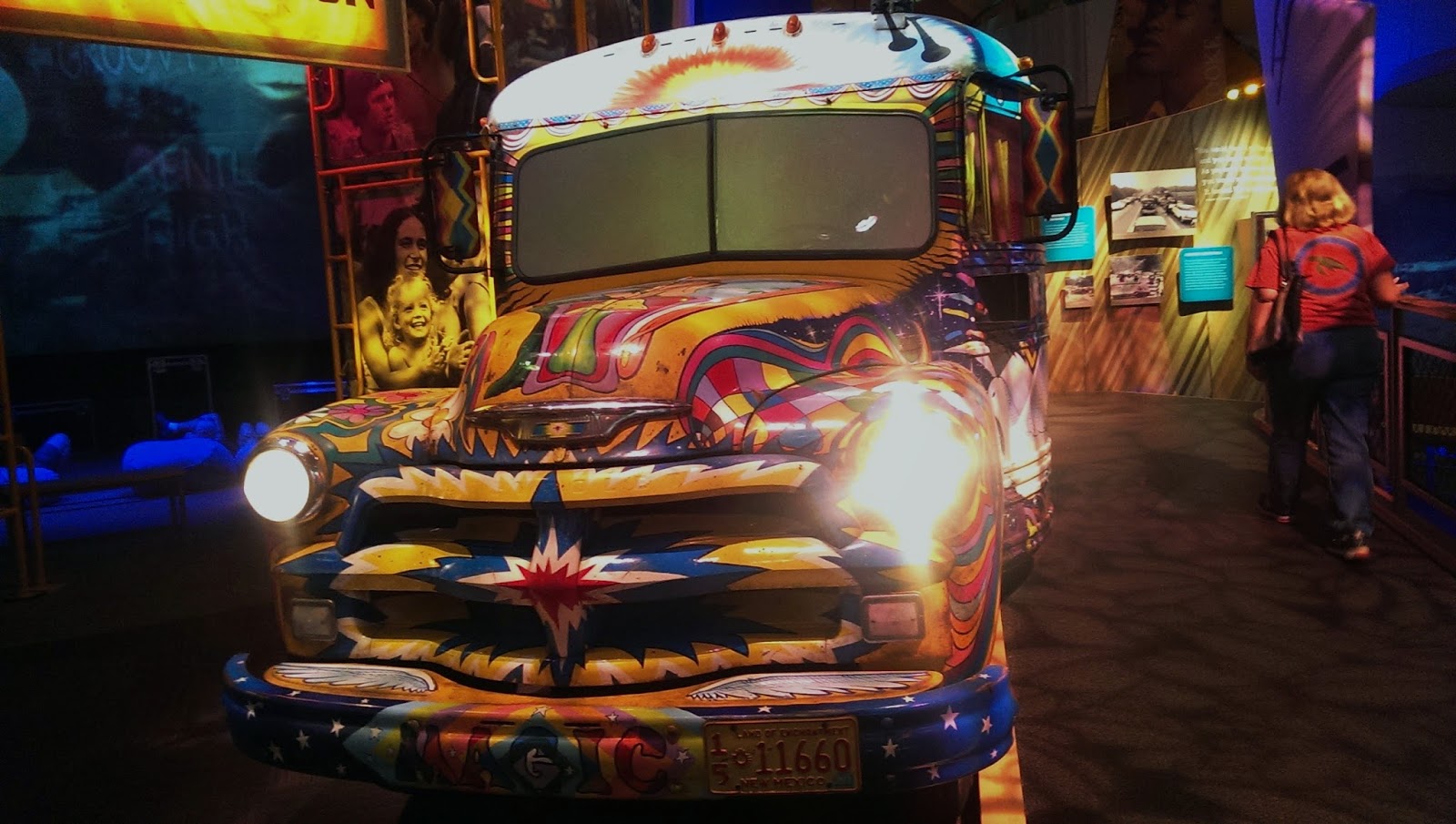 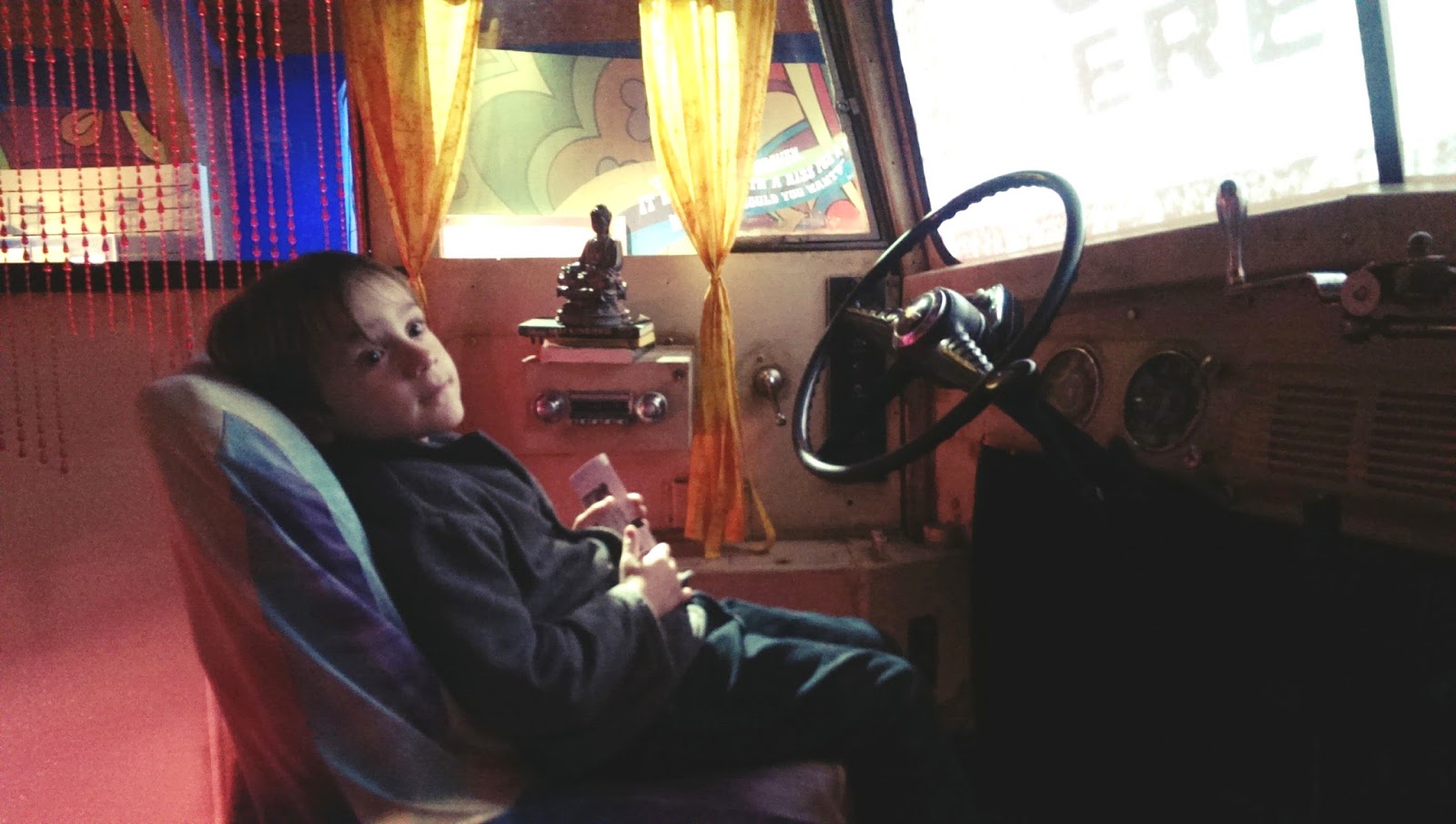 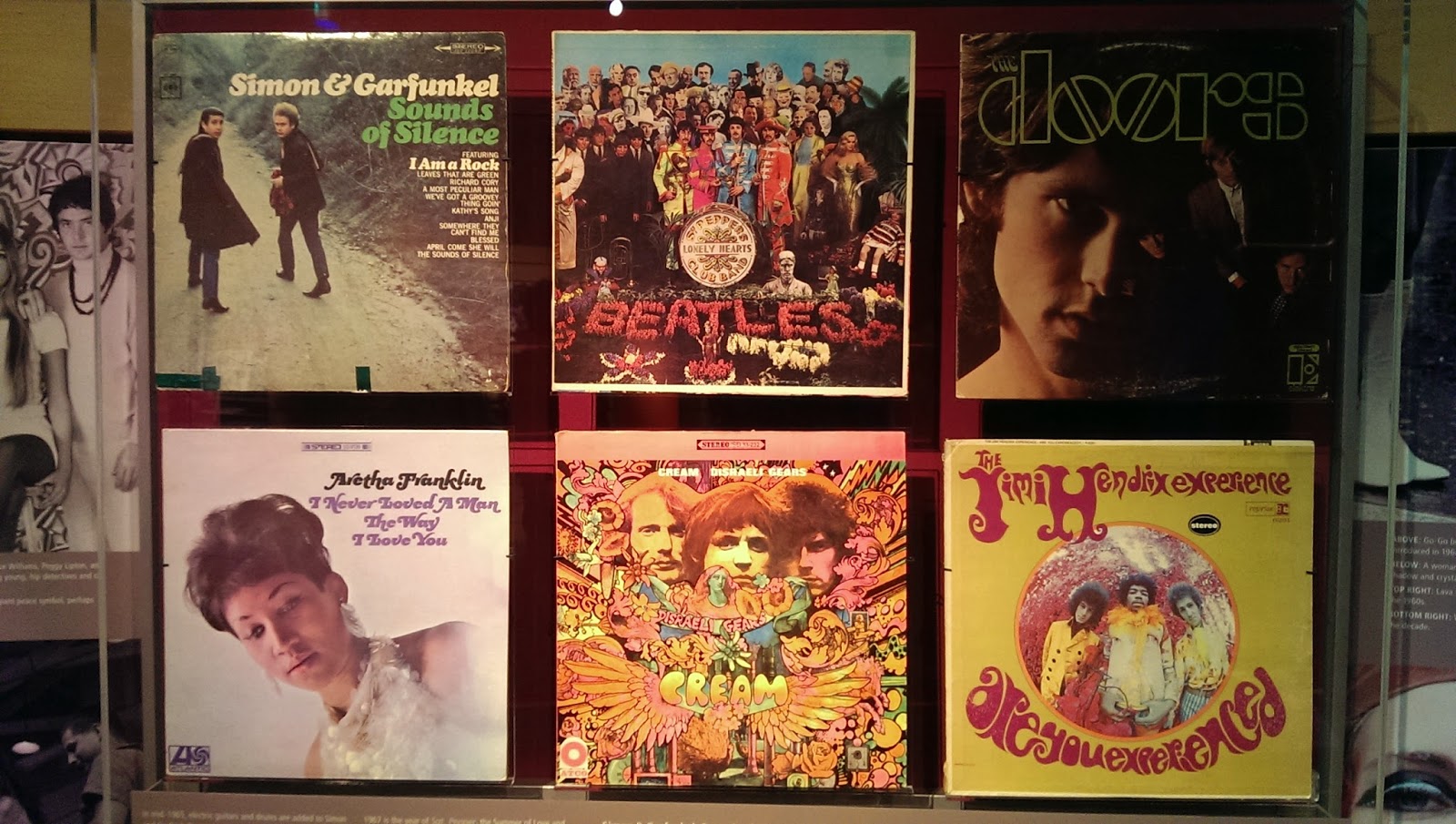 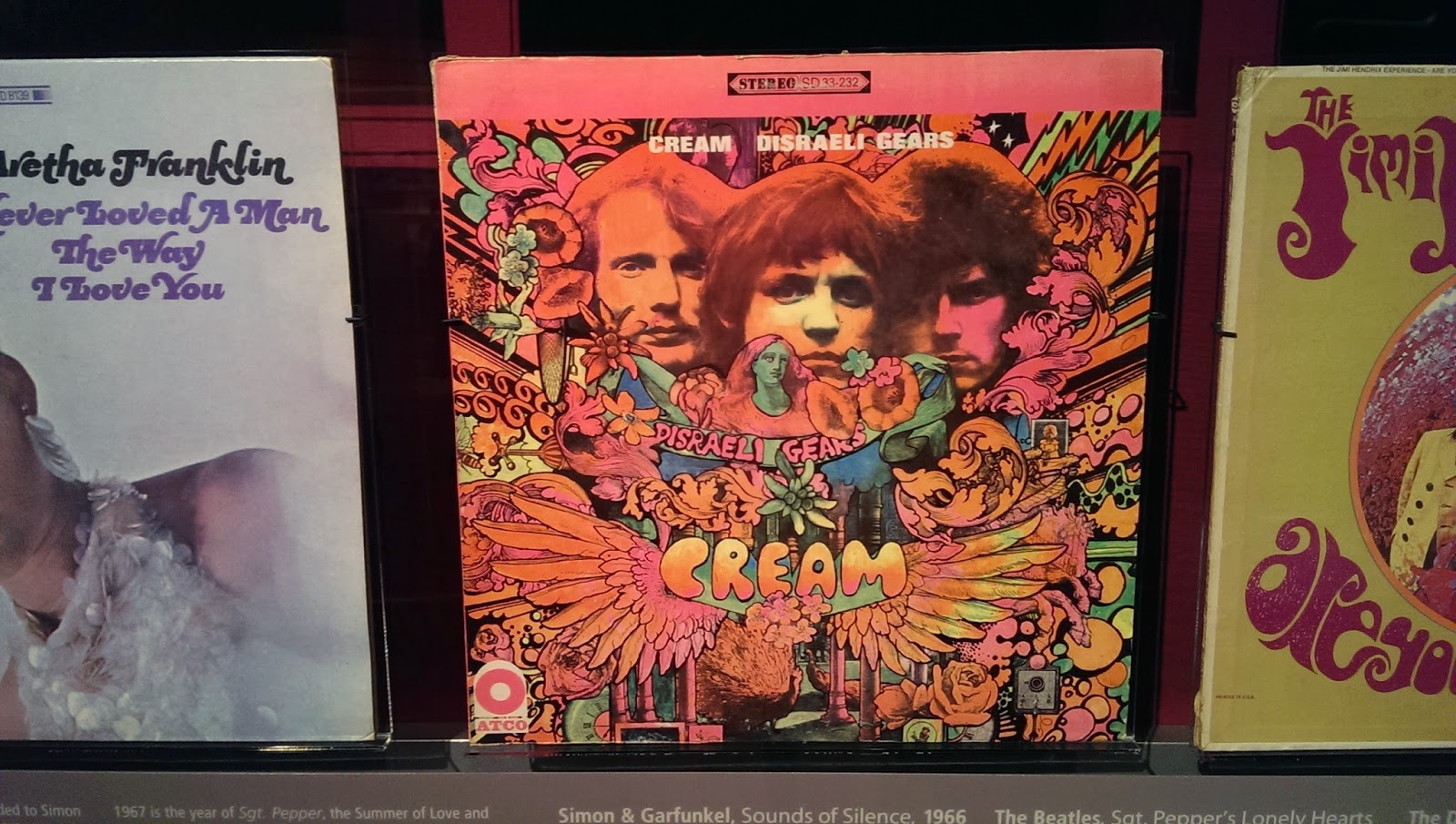 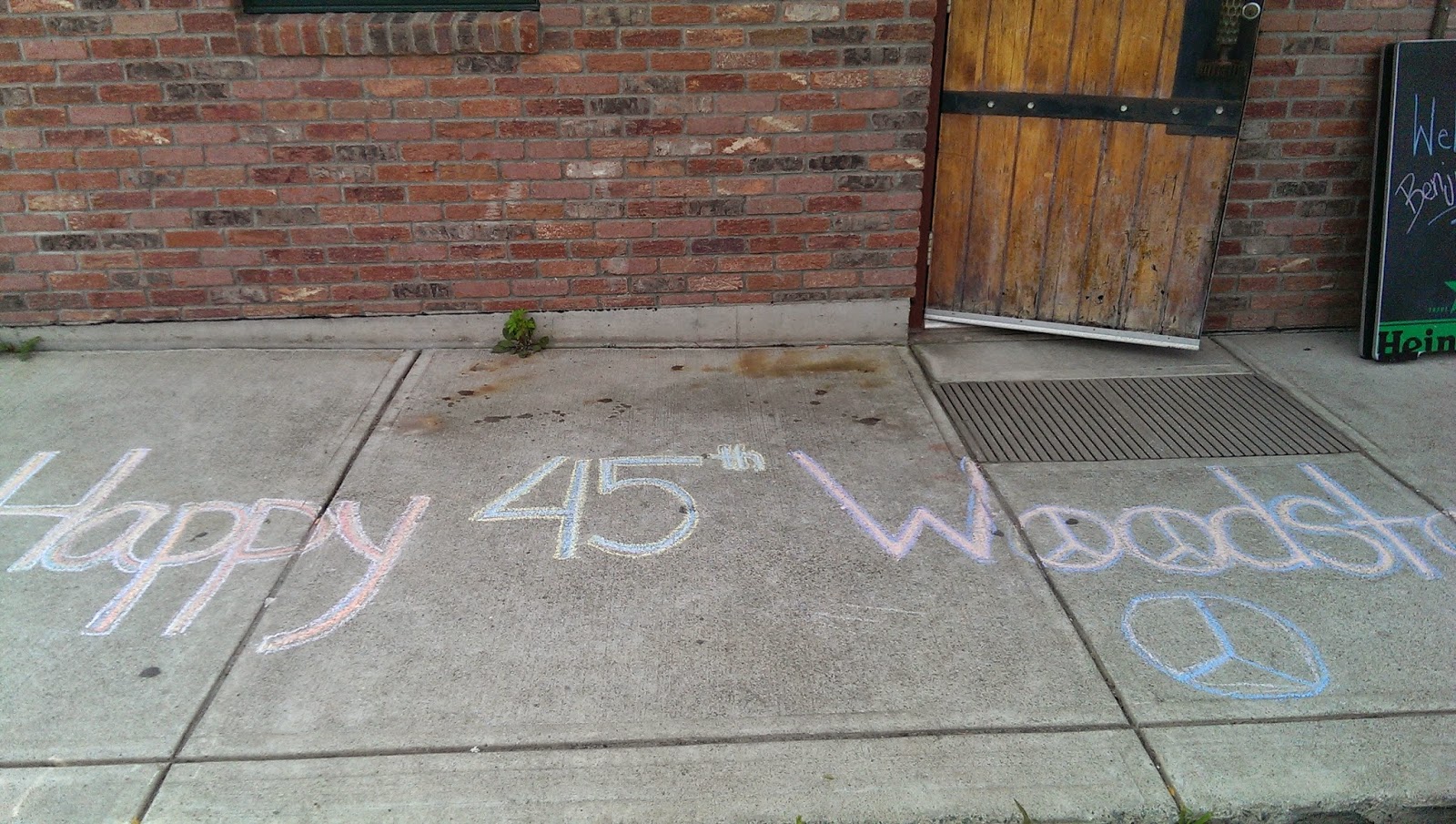 The museum is a must do, it's also a center for the arts where they have concerts, films and speaker series, as well as a museum shop and a muse cafe.

The town is very quaint with bed and breakfasts, galleries, hippie shops, flea markets, sprawling fields, hills and highly rated restaurants. If you're a lover of music, peace and good vibes, this is the perfect place to vacation, take a day trip too or honeymoon (in my opinion).

Click here to check it out: The Museum at Bethel Woods, Center for the Arts