Hello! Good morning! It's a dark, cold start of the day here. It's 6:18 a.m. on my computer clock and 4 degrees. Winter has arrived. December was underwhelming in its "winterness." It was creepy warm. While I wouldn't exactly say I'm "happy" about the 4 degree weather, it's proper, as it's how it should be at this time of year in New York. It gives me hope for our planet that we haven't completely destroyed it. According to scientists at NASA, we can still prevent it from getting worse. Has anyone seen the Netflix movie "Don't Look Up" starring Leonardo Di Caprio and Jennifer Lawrence? It's very good. (I didn't just change subjects out of the blue, the show is relevant.) I'm aiming to stay in good spirits and not get bummed out, but I also don't want to not think about global issues because they "bother me" and I want to "stay happy." It's okay to be bothered, we should be (or get?) bothered by the fact that our earth is burning, it's dire. Here are 10 simple things the BBC says we can do to help in our personal footprints.

That wasn't exactly where my head was at this morning, but I feel irresponsible not mentioning global warming when thinking of unusual weather. The new year is what was mainly on my mind and how we're at the start of it. A fresh, new year all to ourselves. A good time to make a change for the next twelve months, until the clock tic, tic, tocs away into 2023. Some people love new year resolutions and others hate them. Everyday is a good time to make adjustments in our lives, but making them at the start of the year lines them up with the chronological order of time, making them easier to track and giving us more momentum to do them. I'm a bit OCD, so starting at the new year makes sense to me. I like to change things up, so I'm not the best example to use in this type of scenario. It's more suited for someone who never changes anything or has a hard time getting motivated. Deciding on what to change is the first step. It's better than nothing and if you get started hey, maybe it'll last*

New year resolutions have become such a cliche. I remember the 80's, life was so different. Starting a fresh year with a healthy mindset and desire to work out was the norm. There were no smart phones, internet or technology for that matter, nothing keeping us away from getting up and out. We did have television, but with its dial channel changer and wonky antennae, there was no Netflix and chill let's just say. You got lucky if I Dream of Jeanie or The Duke's of Hazard wasn't all static. It was the only screen however, not the four or five we have now luring us in. The people successfully starting a workout routine after the drink / food comas from the holidays were impressive. That's not an easy thing to do, but they just threw themselves in it. As they say "hard work pays off." Losing unwanted fat, landing a dream job, finding your bliss, regularly working out, higher education, building a golden nest egg, learning something new, all of these amazing things come with plain old hard work and a positive frame of mind.

There is such a thing as over thinking resolutions and getting stuck. The marketers at NIKE really figured it out and put it out there for the world: Just Do It! This is much easier said than done, especially when it involves getting off the couch and getting physical. To help ease the pain, while on the couch, instead of envisioning this hard, horrible work out, envision the lightest workout you've ever done... and do that. It's the best because then you won't dread it and over time will naturally increase your activity. For a walk or run, even one trip around the block will do. For the gym, some stretches and machines for the first time and so on.

Working out isn't the only resolutions possible. Perhaps it's a change in your attitude or your philosophical beliefs. Do you think about life in a pessimistic point of view for example? "This sucks, that sucks, she sucks, he sucks, they all suck, I hate people." Is that you? If it is, make a resolution to change that thinking (or try to change) and instead just don't say anything negative, versus starting to say you love everyone. Maybe it's time for a job change? Make the first step to decide to change jobs and the second step, begin to update your resume or make an appointment with a headhunter. Other changes for a "better you" this year could be to curb your drinking, take up meditation (it really does work) or eat more fish vs meat. It's all about you, and making you better.

I was on a run the other day and I noticed a woman from afar also running. I've seen her running before, so I'm guessing she's also seen me. What I noticed about her is that she had such as fast pace, I was so impressed. Her knees were kicking up high and running along pretty fast. I would probably pass out if I was at her speed. We were on a long, straight road, so we had quite a while to see each other. Like a good social distancer, she ran across the street as we got closer to one another. As we passed, I noticed she didn't looked bothered at all, she was smiling and just running along. Meanwhile, I was doing my breathe in through the nose and out through the mouth routine and was at a slower pace, or so I seemed. I could only wave, no smile or a "hello." I realized then I'm not the only one on a mission I thought was a solo one, I was in it with this complete stranger, on the same roads, on the same early Sunday morning I didn't expect to see anyone; we connected... as maybe I've connected with someone else reading this post (maybe you?).

I started using the app Map My Run and learned I've been running two miles each run with an average time of thirteen minutes per mile. I'm so proud of myself, I think I'll give myself a medal. I made a decision or resolution to start running and I used the trick of starting out slow and it was slow as a turtle let me tell you. About four or five months in now, I can't recall if I started in September or October, I love it. I feel healthy, sharp, energetic and the fat is shedding, I've also learned the "runner's high" is real. It has not been easy by any means, half way through the run, I sense thoughts of ending it just on the edge of creeping up; that's when I do my best "New Yorker" and ignore the hell out of them and go back to the music pumping through my wireless headphones (thank you "group therapy" by above and beyond ILYSM) and bang out the rest of the run. So I get it, things are not always easy to do. But, if we never do anything hard in life, if we don't challenge ourselves even a little, what will the world will come to then? 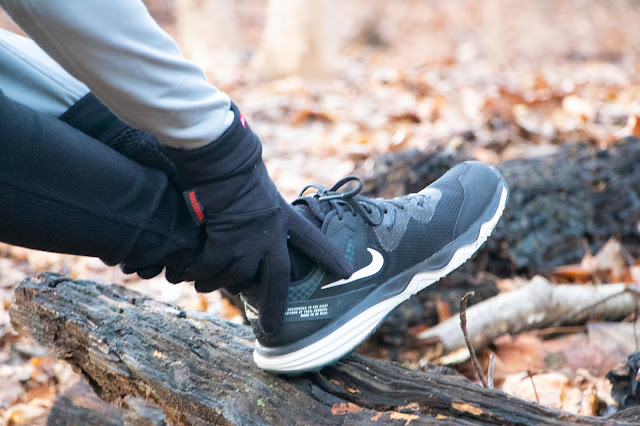 Just Do "IT" whatever the it is for you, just do that! 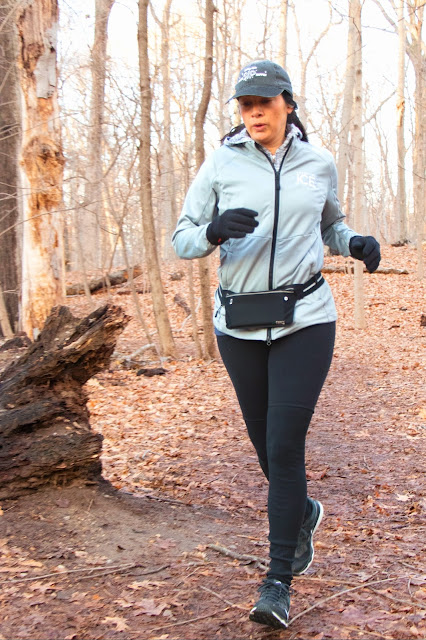 pounding away, at this stage when i first started running, i would run out of breath, move slow and contemplate quitting; now it's not like that, i can run along without too much anguish. no marathons for me anytime soon though, i'm just happy with my little runs for now 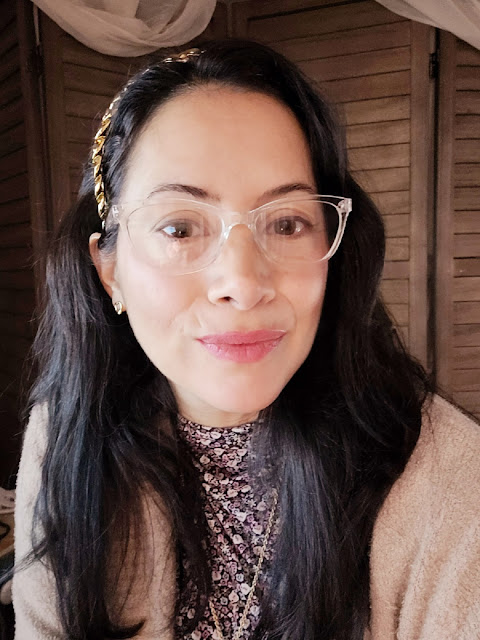 showered, cleaned-up and smelling good with a half-glam make-up look for my work teams meeting

peace, love, hard work and blessings for the most wonderful 2022