Spirituality on the Solstice

Great morning on this Tuesday, December 21st. Today is a lot, for starters it's my Friday, as I'm off starting tomorrow "until next year;" it's also the official first day of winter -- we lay fall down to rest -- and it's the solstice, which means there are alignments of our shared celestial bodies up in the universe happening for us here in the Northern hemisphere. For a mental visual, the North Pole is tilted at its farthest point away from the sun. Today, the North pole will have continuous night and the South pole continuous twilight. It will also be the longest night of the year or the shortest day of the year, however you want to look at it. The solstice has been celebrating the re-birth of the sun and the beginning of winter going back thousands of years. Many religions adopted this and other Pagan traditions (Yule) and made it into their own time of celebrations; hence our now highly popular Christmas.

10:59 a.m. today is the exact moment the earth's tilt will be farthest away from the sun. From that moment forward, the tilt begins toward the sun and the nights will get shorter and the days longer. For rituals, such as praying, meditating, spelling, wishing and manifesting, coupled with circle casting, incense burning and candle lighting is best right 10:59 a.m. For greater results, start just before 10:59 and release it at the turn of the clock. This aligns your intent with the North pole touching the farthest point it can go in the universe. You'll have the strength of the gravitational pull of the earth, moon and sun on your side and all of us other like beings who will be doing the same at that moment. It doesn't have to be a big ordeal, a simple prayer and a candle will do. Think on what sits with you that's dark and that you want to shed light on. If you miss the 10:59 a.m. mark, anytime today works, as it's a pretty big universe and will take the earth quite sometime to tilt back.

These last few months of the long dark haven't been too bad on my side. October and November have been pretty good overall, I almost forgot the sun's descent starts at 4 p.m. Twilight at 4 is rather odd, as it's pretty much the middle of the afternoon. Pitch dark by 5 p.m. was hard to grasp at first and then you get used to it, as we do with anything dark. I did find myself checking the clock quite a bit, as it always felt like 7 or 8 p.m. and it would be just around 6. Going into an office is the worst in the early dark, because you really feel as if you've worked "all day." It made it very easy to go for a drink after, it was night after all! Now all I have to do is close my curtains and pour a glass of wine if I want. I typically don't drink during the week though, I like to stick to my work out routine and do the hippie thing on the weekend. I'm really into my running, it makes me feel super healthy, which in turn makes me happy.

That's all about to go to hell as the holidays have arrived! The weather has turned here and is much colder outside, maybe it'll even snow. It would be so nice if it does on Christmas* I haven't had any wine in a while now, I didn't even drink this past weekend. It was interesting not drinking at all on the weekend. Have you ever gone a whole weekend without drinking? It felt good I must say and I liked it. I'm not going to "go sober" because I do like my wine. Working in the industry, drinking responsibly was drilled into our brains, so I do my best to do that, sometimes it doesn't work out for me, what can I say, I'm only human.

The holidays are all about celebrating and doing so however it is that makes you happy: drinking or not, dancing or sitting, exercising or not, indulging in desserts or not, eating one plate or getting seconds and thirds; if you're indulging at this time of year, we get a pass, on all of it.

There are other holidays in December people are celebrating or have already celebrated, such as Hanukkah 11/28-12/6, Rohastu 12/8 and Kwanzaa 12/26 and then of course the largest one, Christmas, which is this Saturday! Let's not forget about the less fortunate at this time, who could use our help. It could be as simple as donating food, money or toys for children or food for the animal shelters.

I've always like to live life in the positive and do my best to let go of negativity and I'm going to keep that spirit alive in 2022. My main wish for 2022 is to finally eliminate Coronavirus. What's your main wish for 2022? 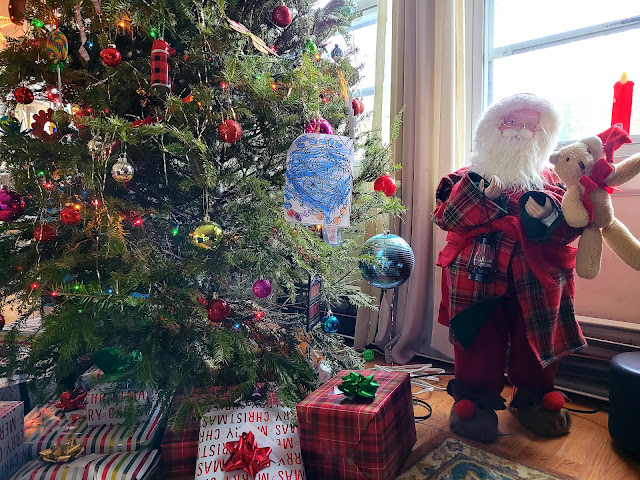 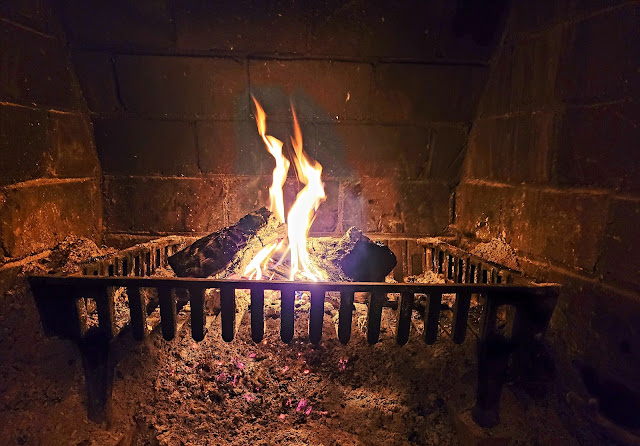 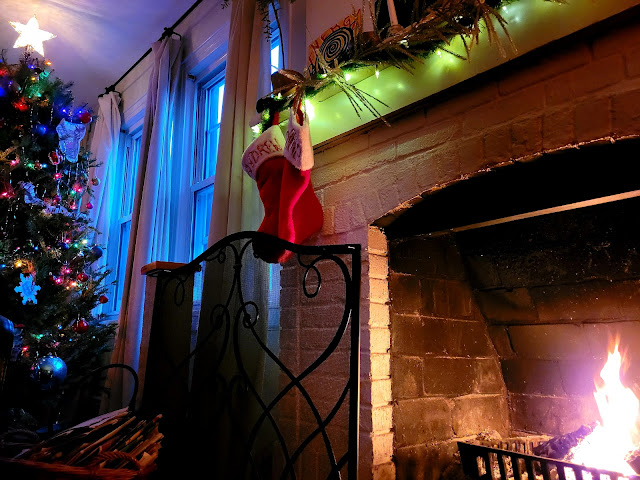 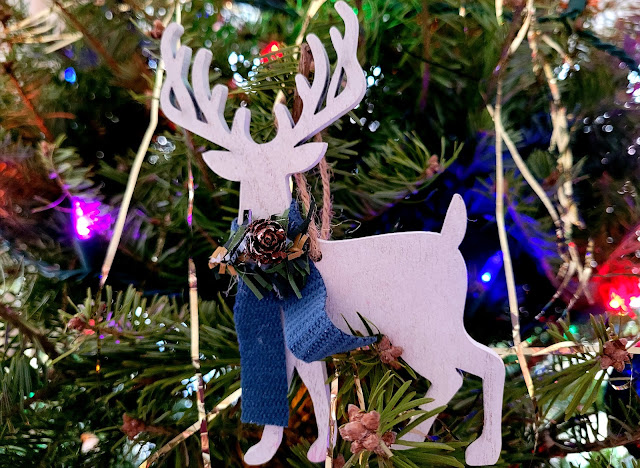 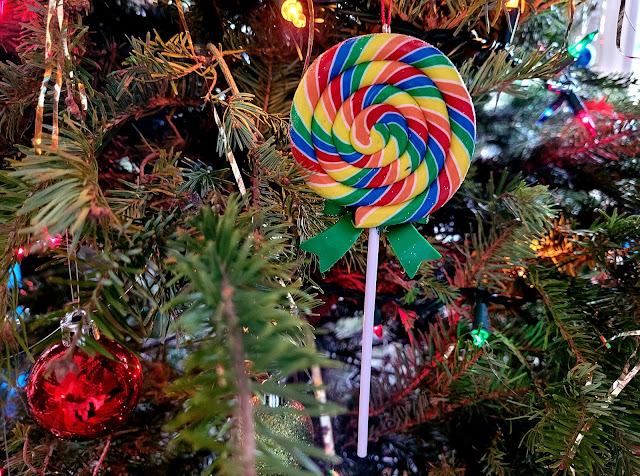 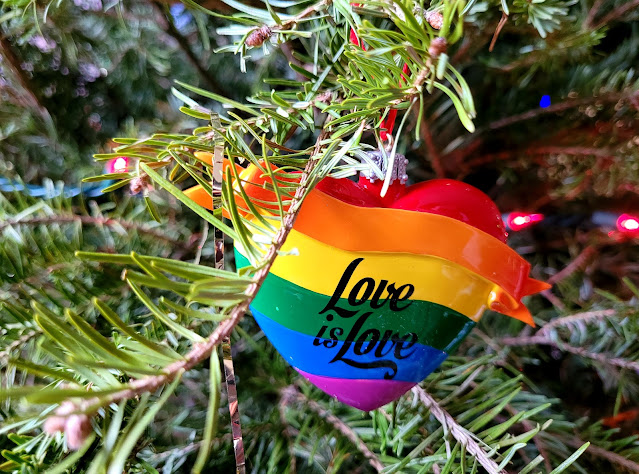 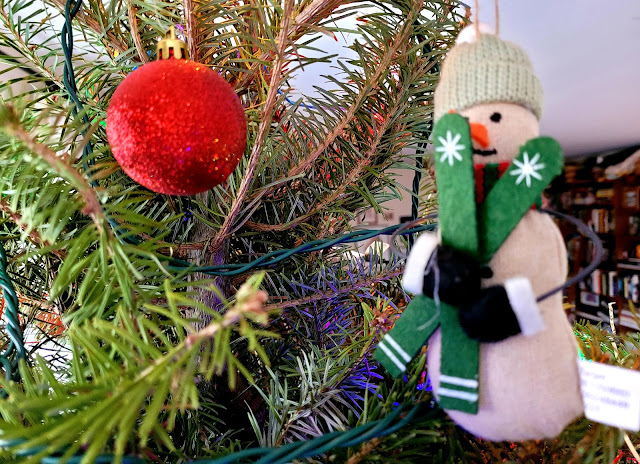 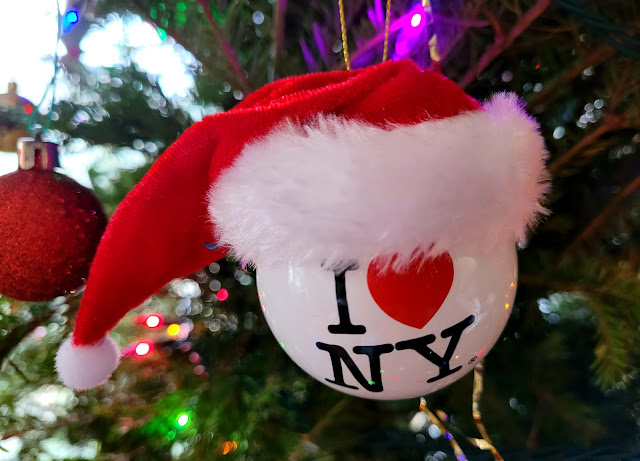 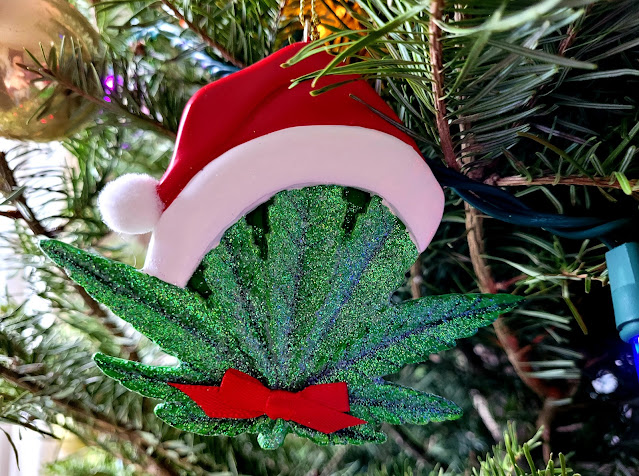 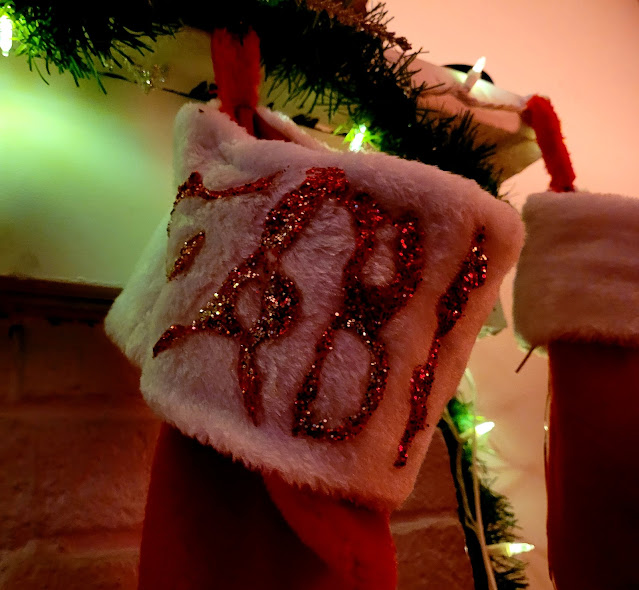