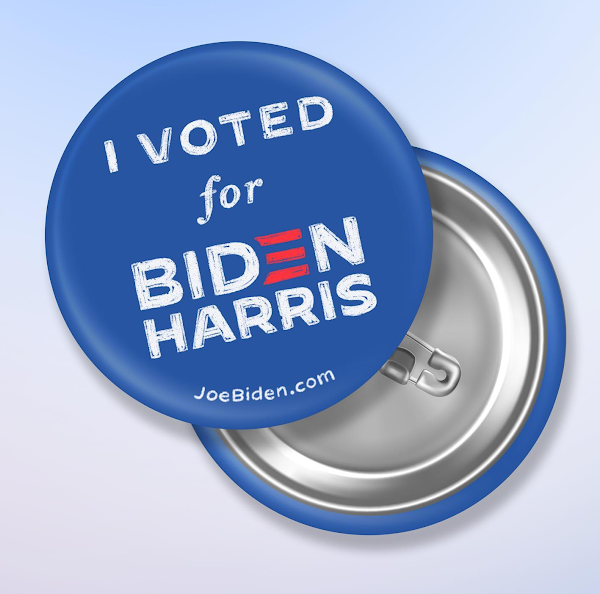 Finally, the day has come, the day over sixty five million Americans and many more around the globe have been waiting the past four years for, our chance to vote Trump OUT!! The picture looks crystal clear Trump will lose, while we'd like to settle in that thought and enjoy it, we can't, because of last election's upset. I'm very optimistic however, as this election is much different, Trump's true colors have come out, he's never been a President for the entire country, only for his cult followers. The people have taken notice, the Black Lives Matter movement alone has motivated so many to vote and Generation Z is out in full force too - they're tired of guns and mass shootings at their schools. That's just two massive groups motivating their millions to vote and save our Democracy.
It's time, DO or DIE!!
See you on the other side... xoxo
Labels: Hot Topics