Heads Up: Mercury's In Retrograde

Think for a second... did things seem to go take a turn for the worst just after Halloween for you? Especially in regards to communication and transportation. Have you had any bigger issues in either of these realms lately? Nothing major, more on the annoying side, such as your phone battery dies for good, you get a flat tire or maybe your internet isn't working and you have to pay to get it fixed or another person doesn't understand a small conflict you're having. If so, blame it on mercury being in retrograde. We happen to be living in the middle of it right now and it will stay this way until the 20th, lasting three weeks total. If you've heard this saying before but you have no idea what it means, read on...

It all has to do with the rotation of Mercury in the universe. When it laps us on its journey around our closest and brightest star, it's said to supposedly move backwards. When this happens, those heavily into astrology believe happenings here on earth start to go awry. It's all mysterious and fun until you look at it from a scientific point of view, it doesn't actually go backwards, it's just an illusion. If you read this blog, you know that I tend to be superstitious, love astrology, the moon, planets and can't help believe their movements in our universe have an impact on us. I'm not heavily into astrology though, I wouldn't call myself an astrologist or anything like that, I just find it interesting and fun to think about.

Let's take a look at the supposed backwards movement. As reported by the NY Times, think of Mercury and Earth on a race track and Mercury is in the inner lane and Earth in the outer. Mercury is the closest planet to the sun and it's much faster than Earth, completing its rotation around the sun in 88 days, versus our 365 days. So when Mercury comes up fast on Earth's tail and wants to pass, an optical illusion happens and it appears to move backwards to our eyes here on Earth, that's mercury retrograde. If you try to envision it as I have, in your imagination you will likely see Mercury merely passing Earth, this is why it's such a phenomenon, the appearance of a backward movement to us. My only conclusion, it's majick.

As science defines it as an optical illusion, then it is one. Still, there's something to be said when planets move and align themselves with each other, not to mention this retrograde period is when Mercury passes between the Earth and sun, adding to the illusion effect I'm sure. Incidentally, the alignment happens this morning at 7:35 a.m, that's in about an hour from now over here. We'll see the passing from Earth as a black dot crossing the sun. The whole passing will last five hours. Since we can't look straight at the sun, I'm going to take a picture at that time and see if it shows up there, very doubtful, but Mercury will be there nonetheless. Also a good time to set an intention, these types of events in the heavens don't happen too often.

As for universal happenings having effects on humans, I mean we don't really know, it's just a belief. We know for a fact the moon rules the tides on Earth though, as in controlling movements of the oceans, enormous bodies of water and we're made up of 60% water. If you want to tell me the moon doesn't do anything to us, then okay, I for one have to believe logic. Mercury was named after the Olympic god who was considered the messenger, ruling transportation and communication. My two cents, lay low until the 20th. Don't make any big moves, change the oil in your car and most importantly limit the gossip, as it could come back and bite you hard; but hey, you can always blame it on mercury retro! 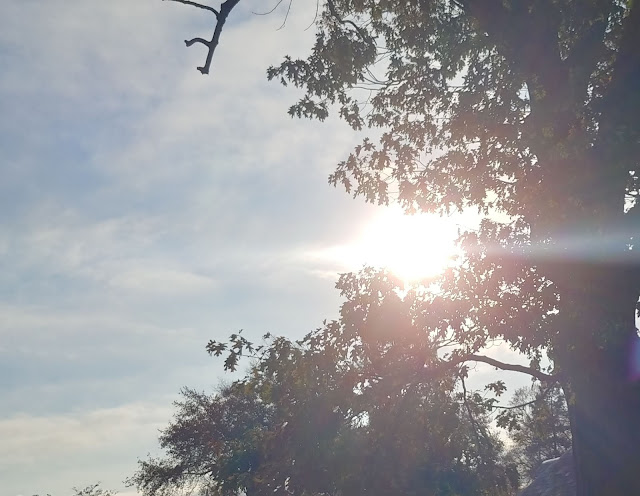