Good morning. It's a new month, March is here and I'm still trying to wrap my head around the fact that the Holidays are over. I guess I'm slow to the draw. It's a warmer start here at 41 degrees and by 4pm it's going to drop to 25 degrees. Freak show. Nature is totally confused, buds are popping out, which doesn't normally happen until the end of April! The picture below I took yesterday of buds on my forsythia that I never see this early. The earth is warming. 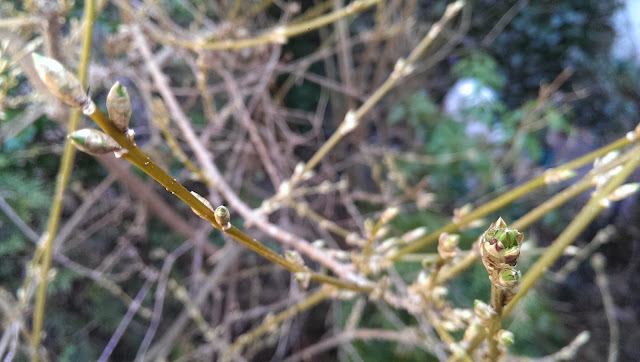 On another note, my son has been throwing out some serious attitude lately. His electronics have been taken away from him and he's not a happy camper. I've been reading the book, Reset Your Child's Brain by Victoria L. Dunckley, MD and have been implementing some of the processes here in the home. It's basically like taking a heroin addict's drugs away, they don't like it. I'm going to do my best to remember it's going to get worse before it gets better and let it go. It's not easy though, moms, dads, you feeling me here? 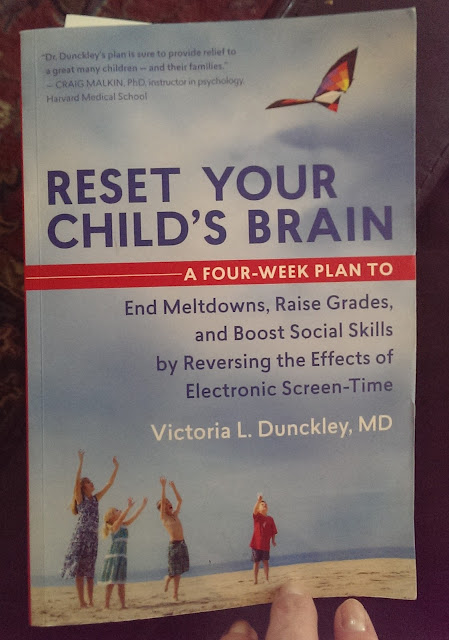 There's a lot of negativity in the public eye right now. It's not good for us, for our children and for society as a whole. The President of this country never ceases to disappoint. Regarding the Florida high school shooting, his putting the blame on the teens, saying they should have done this and they should have done that, is blaming them. If the shooter didn't have a machine gun the mass murder wouldn't have happened, it's as simple as that. Anyone trying to make it more complicated than that needs to check themselves. The right to bear arms is in the constitution, but that law was put into place in the 1700's, when there were no machine guns or an organized police force by county to protect us. It's outdated and it needs to be updated, it's the year 2018, we good.

Is that military parade still in the works by the way? It seems to have fallen off his limited radar. I work for income all the time and part of my hard earned money goes to taxes, which I expect will be used to build new roads, bridges, tunnels, fixing street lights and that sort of thing. It looks like now they'll be sucked dry by a parade and a new refrigerator on Trump's airplane. Having a military parade is something you see only with insecure countries. Mussolini and Hitler are other examples of heads of states who also chose to have military parades. Not an ideal group of people to be lumped in with, they're just the only natural fits I can think of to compare.

If you ask Trump supporters what they think of the current administration they'll tell you they think it's great so far. It's mind-blowing and still slightly comical, as it keeps going on everyday, it's turning into the world's worst joke. In my own family are people who voted for Trump. We've done a pretty good job of tip-toeing around the subject, as our viewpoints are polar opposite. I had to sneak it in over the holidays though, because I'm just too curious of a person sometimes for my own good. Thankfully, they were gracious about it and we had a respectful engagement...

Me at Christmas dinner table: "So how do you think Trump is doing so far as President?"
My immediate family member: "I think he's doing a great job, a wonderful job. I mean aren't you happy with everything? Because of Trump's new tax plan you won't have to pay for college for your son when he's ready, as it'll be free in New York State."
Me: "What? (Bewilderment) I haven't heard that one. I'm surprised I haven't heard it, that doesn't sound right to me."

From there it went on about how lucky I am etc. I changed the subject as we were at Christmas dinner and I didn't want to go down the path of looking up the topic on my phone at the table and having to prove them wrong. Not to mention I didn't have my phone on me, as I purposely left it in my room so I could enjoy the meal without it. So, I was left having to listen to what they said or change the subject, I chose the later. It was my own fault, I should have figured they would reiterate what they heard from their leader. They probably thought they converted me or something. I just chose not to take it further to keep Christmas happy and festive.

Later I did look it up though... They were right about one thing, there will be free college for New York students!! When my son is ready for college, it's a relief to know we have a free tuition option, AMAZING! My family member was wrong that it was Trump's new tax law that put it into place though. The Excelsior Scholarship is a New York State funded and created program (not federal), developed and put into action by NY Governor Andrew Cuomo. Trump had nothing to do with it. Governor Cuomo has credited Hillary Clinton for first conceiving of it. Cuomo was inspired by Clinton and Bernie Sanders, as they proposed free tuition on their Presidential campaign trails. (I remember that.) 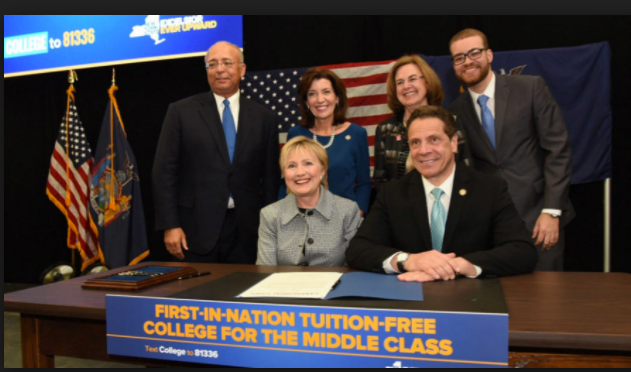 The only thing Trump's new tax law will do for me in New York is raise my taxes $5,000 a year moving forward.

These days, everyone is political, mainly because we have to keep informed. In my opinion, there's a mad man running the office and who knows what he'll do. He has direct access to the nuclear arsenals, that's what scares me the most. New York is an obvious target. I long for the days when I would blog and the first thing to come to mind were thoughts of the weather, the universe, daydreams and even love. All that being said, I'm going to speak some truths next. If you don't think they are, feel free to let me know why you don't think so. I'm up for having peaceful, open dialogues..

Don't judge others by how they look naturally, it's wrong. Society has taught us to judge people by their looks. Fashion magazines, commercials, billboard ads showcasing the tallest, skinniest models of mainly one race. For too long, mainly one look has dominated. With the accessibility of the internet and social media, times are changing and it's nice to see all types of women starting to be represented. It's more authentic to our society this way, it rings truer to what the women of the world look like. I would much rather look at diversity, that's what I consider beauty. New York City has trained my eye well.

Do your own research on subjects/issues, please don't just believe what you see on Facebook. With google, it's now ridiculously easy to do research. Long gone are the days when you had to go into a library and look things up on microphiche or card catalogs. Now, simply type what topic you're interested in from your kitchen table if you like and your answers pop up, and then all you have to do is READ them. For those who don't like to read, sorry, but it is something that's required in order to fully understand and gain facts about the topic you're looking up.

Trump is not uniting the country, he's creating a cold war between the Democrats and the Republicans and using his rhetoric of discrediting the news media as his arsenal. The New York Times, Washington Post, Huffington Post, The Wall Street Journal are real news covered by journalists who's MAIN mission is to make sure every last word they write is TRUTH. From there it goes through multiple fact checkers to verify all of the information. For a journalist, printing a non-truth is like death. Full careers have been ended by one wrong sentence. Even here, I double and triple check every fact I write and I'm just a measly, little blog!

In my lifetime I've found karma to be real. Of course there's no proof of it, it's just a belief, but it's one I have faith in. 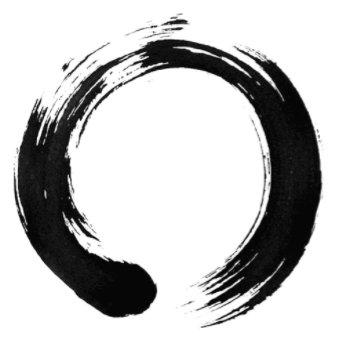 There is no "right" religion. Whatever religion, belief or non-belief you have, is solely based on what's right for you. Playing the "my religion is best" game goes completely against what any religion is all about. If you're going to say you strongly believe in a religion and act out all the rituals of the religion and yet in your everyday life you don't act out it's messages, then it's phony, for show. It's one thing to go to church on Sunday and kneel and pray and be all nice and loving and think about praying all the time and it's another to go home and then hate on your family for example. People can make mistakes of course and it would be expected that religious or spiritual ones would reach out and apologize.

It's thoroughly enjoyable watching all the sexists go down, with each one that goes down is three or four young women in the future who won't have to deal with their boss creepin' on them. (#metoo)

If you're still with me, thank you, I know it was a long one. With being on the road a lot, I don't find as much time to get a chance to sit and write. When I do find time it all comes flowing out. (As if this little ditty was written just today, writers you feel me?)

Thank you and have a wonderful day ahead. Let the warmth of the sun wash over your body and leave its positive energy deep within your bones. peace,love,candles,incense&hugs* 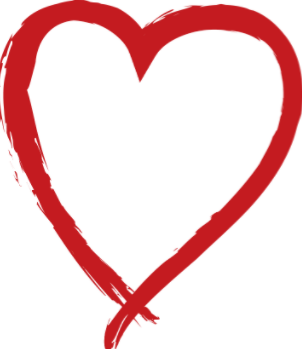