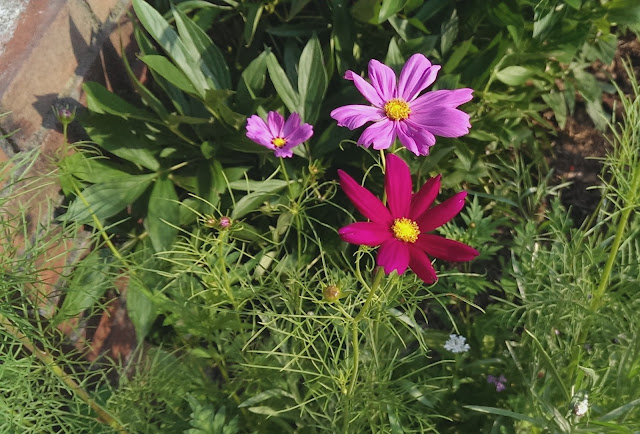 I don't really want to go there and say the summer is going by fast, but... it does seem like I blinked and June disappeared. Only two months of heat left, time to get a move on all of those plans. Summer is more of an event versus a season up here. Everyday feels special. Sometimes I'm not sure what I'm more of, a homebody or city girl. Probably homebody, as it takes a lot to get me to go anywhere. What can I say, I have an eight year old that keeps me busy, because I like to keep him busy and I get tired and his energy multiplies. On that note, something funny happened recently (funny to me at least), my cutie played hard for five hours this past Sunday - straight running - chasing his friends with water guns, five hours! The next day he was back at camp and asked to stay for the extended time until six. Who was I to argue? The day after he barely moved from the couch. I had to laugh, finally the alien being slowed down, I never thought it was possible. I could go on and on about my boy, but I'll spare you. 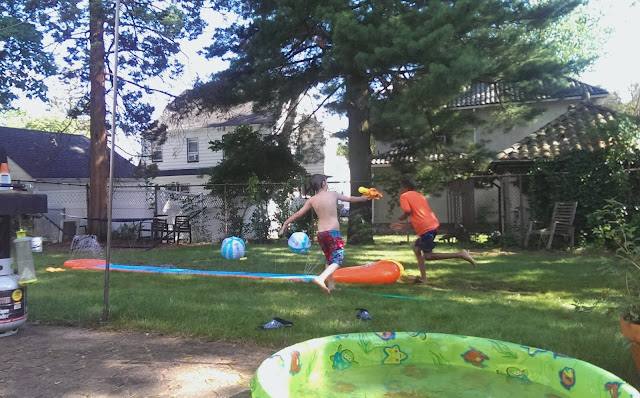 Onto another topic I can go on about, the weather. It's been an interesting four weeks. One week humid, the next dry and cool, the next rainy, it's a roller coaster, always different. Today we're getting a cloudy, cool day with a high of 82, which is a perfect temp. We don't use air conditioning in the summer, because we want to feel the heat and enjoy it, as it's so short. On the hot, humid days I question myself on that decision and then remember I can go outside in the shade and chill in the hammock. On the way out, I also remember laying in a hammock is much better with a piña colada in one hand and some tunes, always tunes. Then it's off to dreamland. Falling asleep in a hammock after a piña colada is heavenly; that is until a mischievous boy sneaks up and proceeds to swing heavenly hammock back and forth, as wildly as possible, to wake you up. Summer...my favorite time of the year. 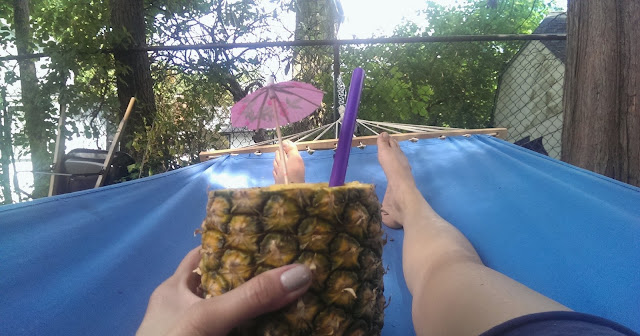