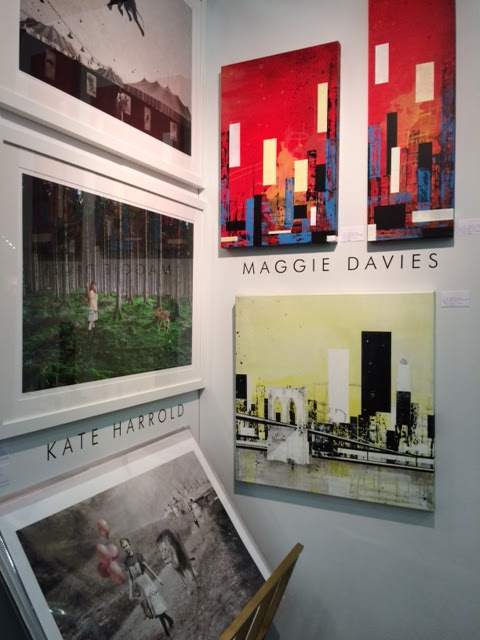 The New York Art Expo 2017 blew in at the end of April and out faster than most storms this part of the country. It's been happening annually for the past 39 years (who knew). There's always something to do in New York, is still as true as the day is long. While there were more than 25,000 attendees visiting the Pier, when you walked out of it, it seemed small, because 25,000 amidst 8 million, is a drop in the bucket. It's massive though, with over 400 artists, gallery owners and publishers showcasing their goods. It's booth after booth of paintings, sculptures, photographs and of course the artists, photographers, art lovers and buyers mingling, sipping on wine and getting high...ly inspired. The location was great, over off the West Side Highway at Pier 94 and there was even parking, not free of course, try $35 for 4 hours, not a bad price for NY standards. 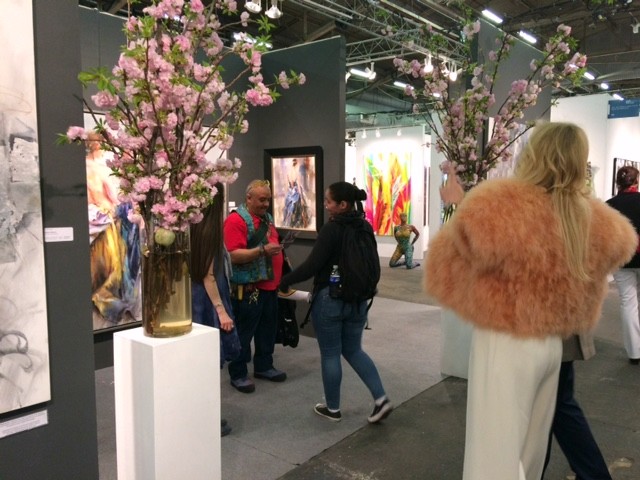 The opening party kicked off the event with a VIP section right in the middle of it all. I don't know if that was the best location. It made those who didn't have VIP passes gawk and probably wish they could go in. It was the Art Expo's way of trying to sell more VIP tickets next year, it could have done more harm than good though. Greed. It's alive and well. The VIP section held the only bar - albeit cash - free non-alcoholic drinks, snacks, tables, a small dance floor and a random DJ spinnin' the mix. It just seemed off, to have all that activity for only about 100 or so people, why not let everyone in on the fun? Or at least don't rub it in their faces. On the inside of the VIP the party was in high gear. The whiskey was flowing and by about 6 p.m., old and young creatives alike were dancing the night away. The bartenders were a little rude, so they killed the vibe a bit, so much for them supposed to being ultra friendly and easy to talk to. 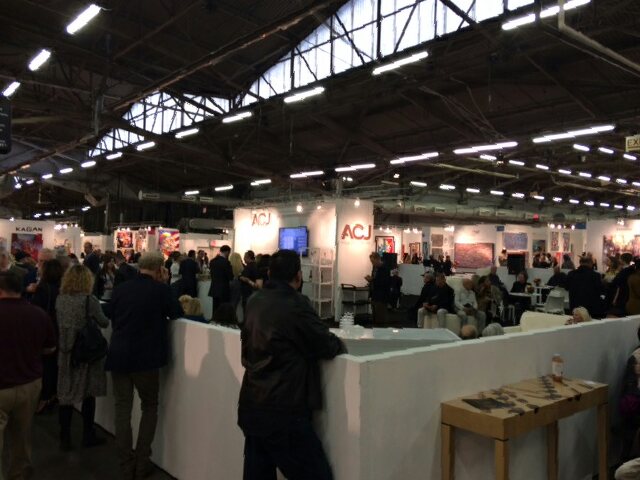 Other than the scene, art was in every nook and cranny, you couldn't escape it even if you tried. There were so many beautiful and interesting pieces of art to examine, that picking just a few to highlight doesn't seem fair. I did smell some nice herbal aromas lingering throughout the makeshift walls. I tried to follow but it was everywhere and it escaped into the air. You can usually spot the culprit close by, but it could have been anyone. There were a lot of alternative people there with interesting personal styles including tattoos, random piercings, bright red hair or something / anything different. Not that it mattered, a particular look or dress-code wasn't mandatory. There were people all dressed up for the opening night, which is always fun to see, as well as the "all black everything" fashion that is a New York favorite. I took tons of pictures and no one seemed to mind, as that's the whole point, for it to be seen... 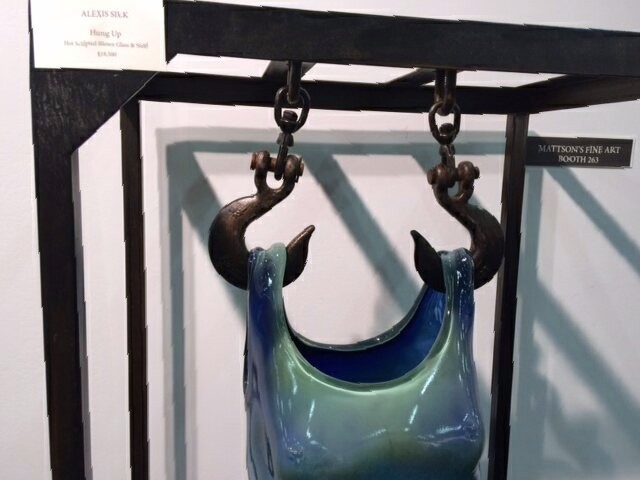 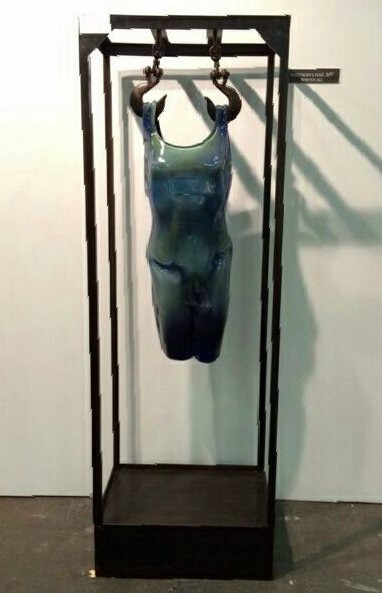 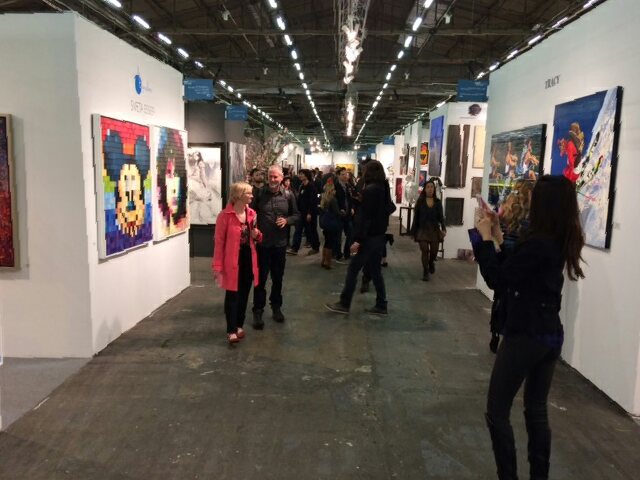 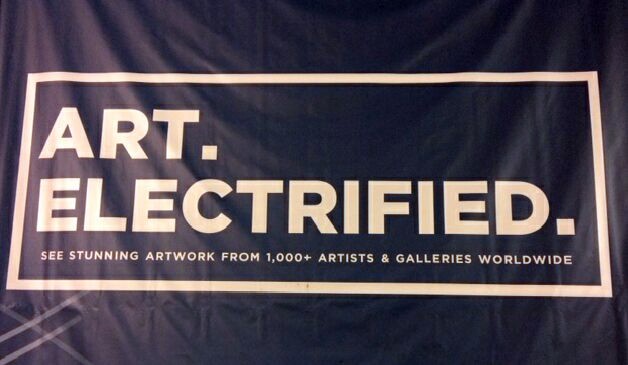 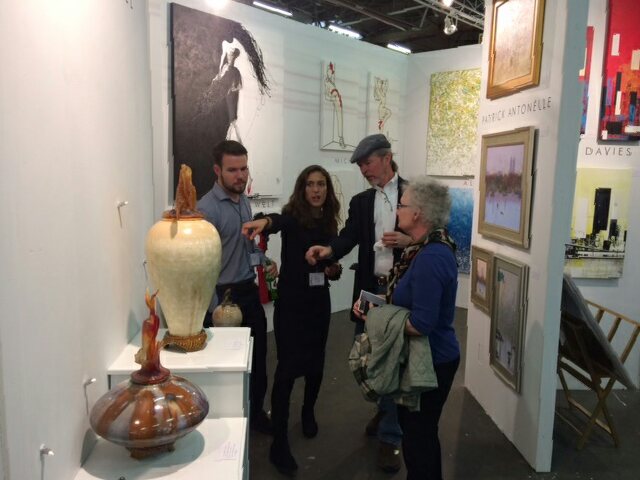 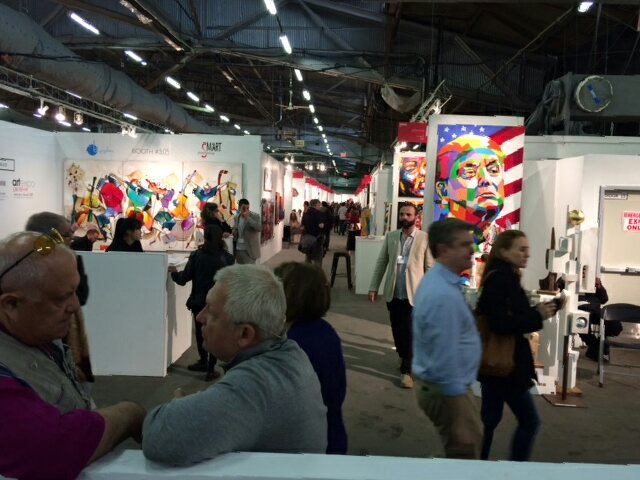 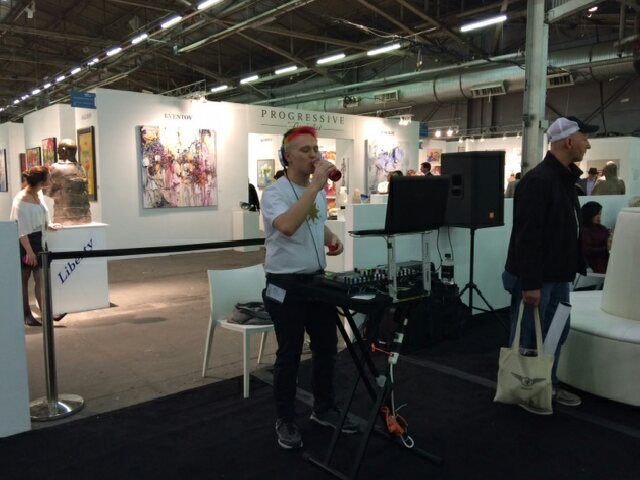 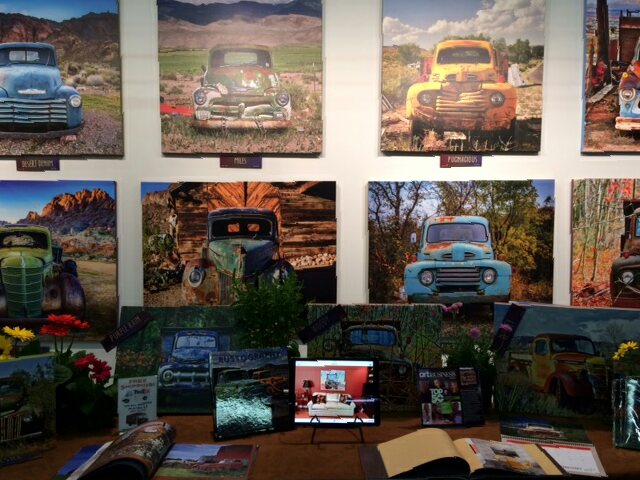 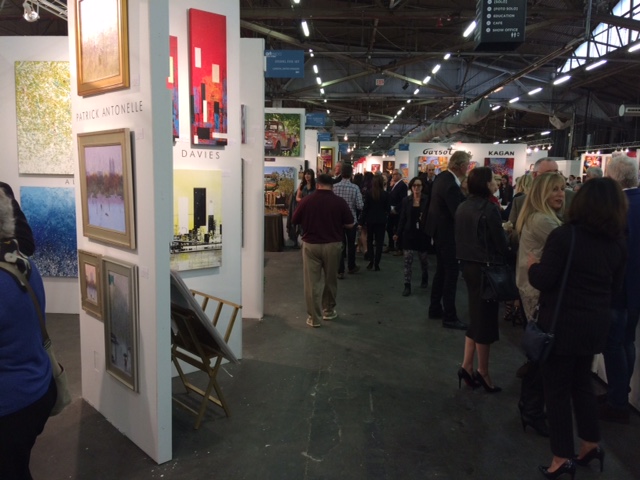 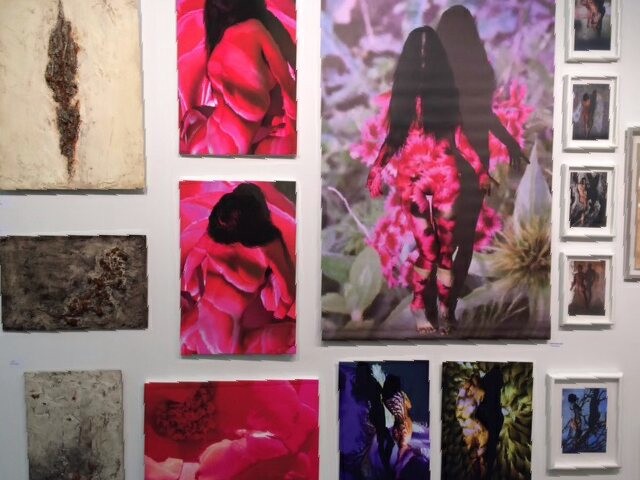 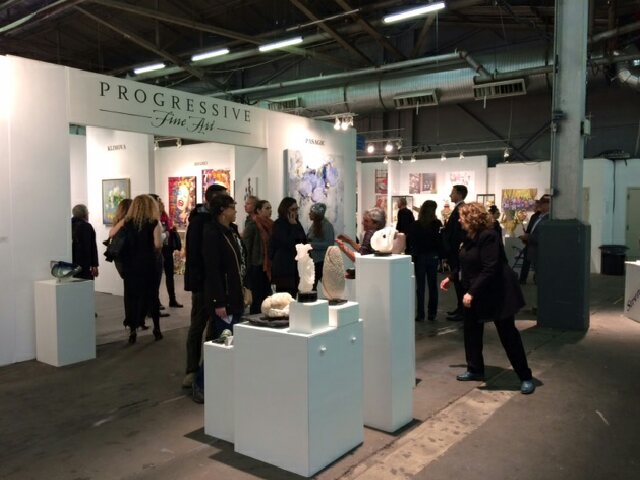 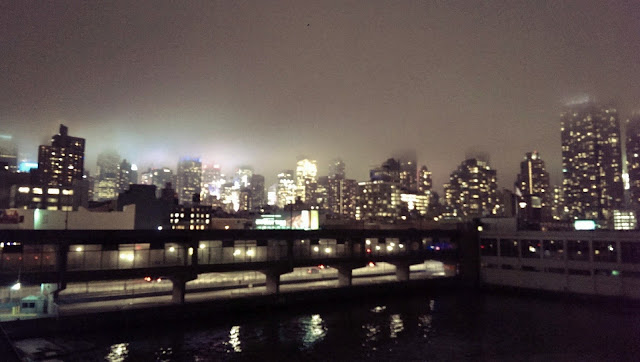 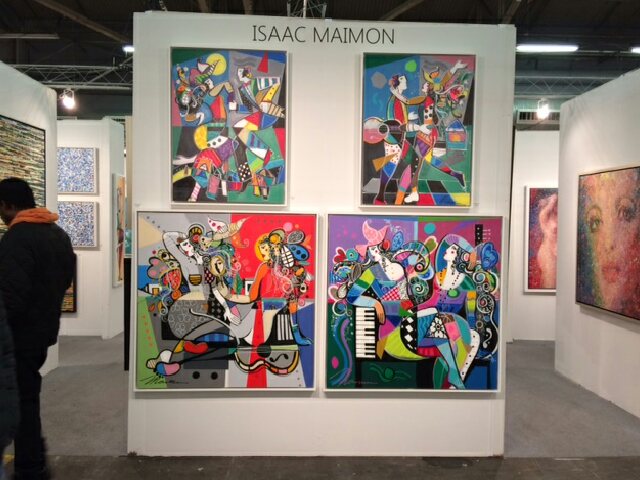 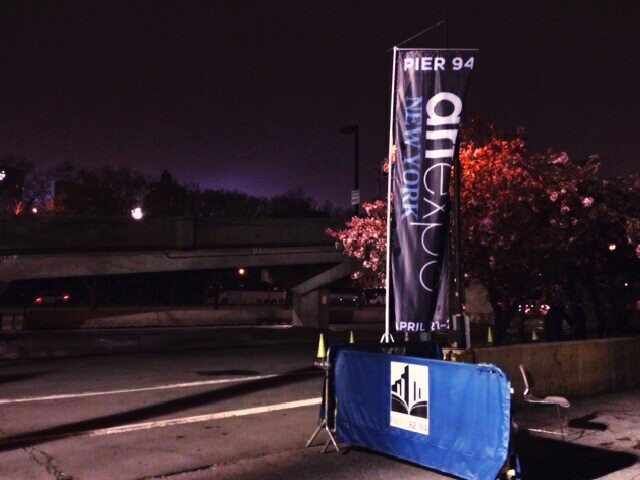