Reiki For The Future 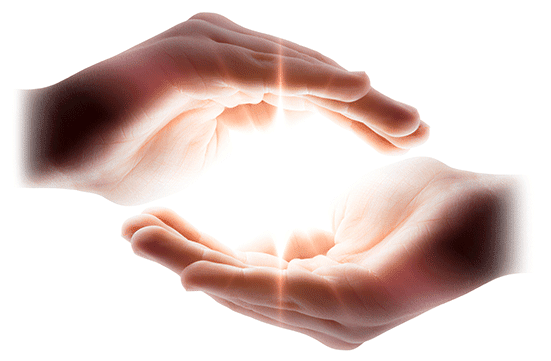 Reiki may have worked on me, I'm not sure and have no way of knowing one way or the other. I did have a painful headache from blowing my nose for two days and after a Reiki session, it did seem to go away. It could have just been suggestion on my part though, because I still felt uncomfortable afterwards in my cranial bones and the pain eventually came back. The headache also disappeared after I ate, rested a few minutes and left my nose alone, so really, it was only there after I blew it and would stay with me for a good amount of time. Since I'd been blowing my nose for two days, it felt like I had the headache "forever." It was a bad cold, one that lasted over two weeks, to this day, the end of the two week period, I still have mucus I'm coughing up from the back of my throat. Gross, I know. The headaches led me into the hands of a Reiki Master. She put her palms around my head for a fifteen minute "session," I'm not sure it was fifteen minutes as there was no timer, so that time frame is a guess.

The idea of Reiki is that the "healer" is able to transfer their energy onto their subjects, through the palm of their hands and heal them. It was invented in 1922 by Mikao Usi, a Japanese Buddhist, who believed in God. He wanted to add "spiritual balance" to the practice, so he added Ideals into the mix. He believes people should also practice these Ideals in order for the Reiki healing to have lasting results. The words of the Ideals sound great to me and something to always have top of mind, not just, because of Reiki. Rei means "God's wisdom or the Higher Power" and Ki means "life force energy," so according to Reiki healers, it's a "spiritually guided life force energy." Science does not back Reiki's practices, as there's no way for them to prove an unseen energy force, it's just something you have to believe in. It's not considered a religion, but a connection to the spiritual, just as the believers consider crystals to be. Crystals are said to have energies that also heal. Again here, there is no scientific proof. I'm all about the spiritual and want these things to be real, unfortunately since they can't be proven, they're considered pseudoscience. I do think we emit energy as we are energy, so maybe there is something to it.

I was having a discussion with a lovely woman, who's business involves bringing Reiki and other wellness services into corporate offices, to help relax those who are stressed out from work. I was at one of the events and her team brought in a DJ, Reiki, massage therapy and neuro BLISS. The workers in the office loved it, they were smiling, hanging out in the lounge to get away from their lonely cubes, relaxing and feeling good, all in the middle of a work day. As far as I could see, the event was a success, as the people were all less stressed, which was the whole point. The lovely woman I mentioned above is originally from Mexico and in the village her family is from, Reiki is used as healing and she said it's been used to turn breech babies around. You read that right, breech babies!, enough said, that's some powerful shit. She never actually saw it with her own eyes though, but said it's something that's "known" where she's from. Some may think magic is real, because they believe it to be and / or hear it works from other people, it could also just be the power of suggestion at play - a much more provable explanation. At the end of the day, if Reiki, crystals, unicorns, fairy dust - and whatever else we can't prove in life and have to go by faith on - makes you feel good and makes you a better person; I say, go for it.