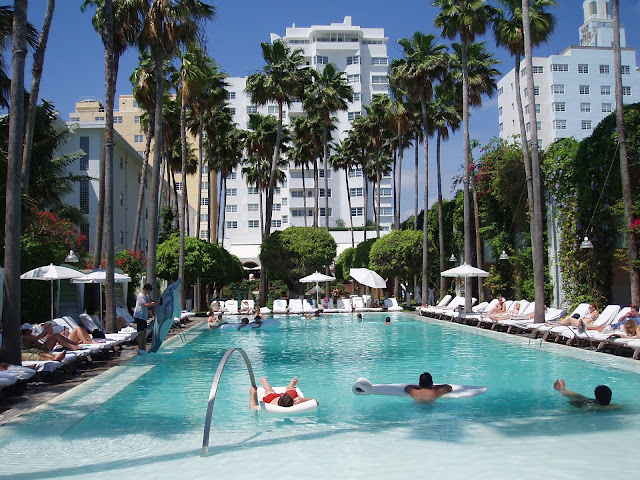 This weather! So it's going to be 65 degrees today, that means it'll feel like 70 in the sun and it looks like we'll have sight of our beautiful life provider all day. 65 in February. That could be a song. I'm sure it's going to inspire many as we're all thrown for a loop. We can't exactly say it's mother nature making it happen. Back in the Fall, I was having a conversation with a friend, who moved to New York from California, L.A. to be exact, Aventura to be even more precise. I don't know L.A. much, as I'm East coast all the way; but she was asking all kinds of questions regarding the snow, how to dress, etc. It reminded me of when I first landed from outer space into NYC. I told her that it's ridiculous cold and she would soon wonder why she moved. Her curiosities were running wild. I didn't tell her much else, as it's one of those things you have to experience and can't be described much in words. So yesterday, we're over in Harlem, off 126th on the West side, standing around in our shirts, with our jackets folded over our arms and she looks at me and says, "it's a real cold Winter there Fabiola, I don't know if I can handle it, I might have to move back." All I could say at that point was, "you can thank humankind for that."

What's the old saying?... When you're given a lemon, make lemonade? Okay then, it's going to be 65 degrees today and I may as well try and make the best of it, mother nature may be playing a small part in this role anyway, small, as in minuscule. And now, I will turn on some music, it always makes everything better....

This song (and temp) remind me of The Delano in South Beach, laying out by the pool. That's what's up.
p.s. If you let this video play out and leave on, some mixes auto play after for some nice Friday vibes.

*welcome to the weekend my people*
xxxooooooooo, kiss. kiss.