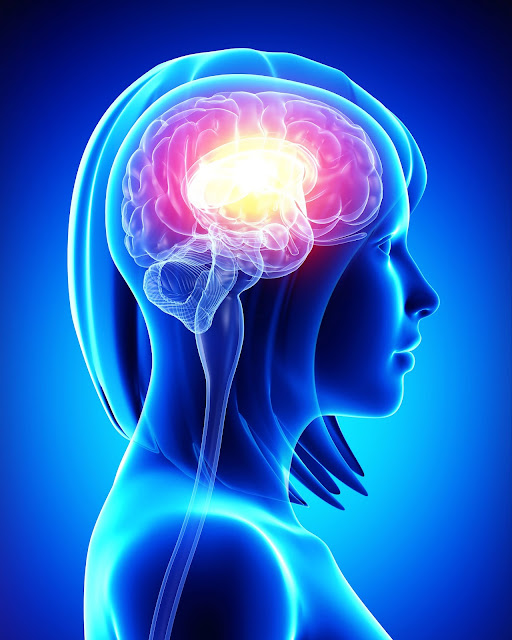 Have you ever noticed that some of the dumbest people in your life actually believe they're the smartest? Turns out psychologist have figured out why this is so and have coined the cuckooness the Dunning-Kruger effect, based on psychologists who have done extensive research and published studies on the subject. There are people who think they're geniuses, as in, they truly believe it down to their core. They have what is called an "illusory superiority," in layman's terms (my terms ...and yours?) this means, "where people elaborate their own traits, talents, intelligence and competence."

They're so dumb - or to speak more eloquently... they don't have the cognitive skills to assess intelligence properly. It was discovered in 1999 at Cornell University, by David Dunning and Justin Kruger, after they ran sets of experiments. To be fair to the inarticulate, they also found the opposite to be true, those with higher abilities underestimated themselves by thinking tasks that were easy for them, were also easy for others. The less competent believe they know it all. When you hear this from anyone, it's a red flag. For someone to think it is one thing, to say it out loud is another, if you hear this from someone you have to wonder why they're so adamant.

Back to the psychologists, they were interested in this phenomenon and decided to run some experiments after learning about a man who robbed banks and rubbed lemon juice on his face beforehand - because he thought this meant the cameras wouldn't see his face - as lemon juice can be used as invisible ink. They must have been as astounded by the stupidity level as you are right now reading that, hence the inspiration to study the idiocy further. They went straight to work - how could someone be so clued out?, must have been what they were thinking, the man robbed two banks that way.

In a series of tests on undergraduate students in psychology at Cornell, they looked at how students viewed themselves on various skills. The students were shown their test scores, as in they knew the scores they received, afterwards, they were asked to rank themselves in class. The more intelligent group nailed it and even underestimated themselves, the less intelligent, who scored low, as in D's and F's, believed the opposite, that they had turned in A level work. So after knowing the score they got, it still didn't clue them in that they had no idea what they were talking about, yet they still thought they were the shit. The psychologists ran the study over and over with different groups of students and the same came to be true with the incompetent ones. Amazing.

They also found the opposite to be true over and over, the competent ones underestimated their abilities. They believed (not all but some) that the tasks they found easy would also be easy for everyone else. The good news, the incompetent students were eventually able to correctly assess their rank, after they received a little teaching on the skills they were tested on. So before they were taught or trained on the skills, they believed they possessed them, even after they failed the tests on those skills, they still thought they did well. What could they have possibly been thinking? The test scorers were cheating maybe? Their paper was mixed up with someone else's? They just couldn't believe they didn't know everything.

So there you have it, there's much more to these studies but I don't want to write a book here and I'm sure you have other things to do such as get back to work, get some tea, zone out, listen to music, stretch, breathe or head off to another blog or website, but from what I gather, people who believe they're incredibly smart or have a unique talent or skill and really don't, are just dumb. On the other hand, people who think they're dumb or don't have the greatest talent or skills, are smart. I don't mean this literally, of course those with a relatively higher level of intelligence understand they're not dumb or untalented, they just don't believe they're a genius or incredibly gifted...there's always something to learn.


"Real knowledge is to know the extent of one's ignorance."
- Confucius