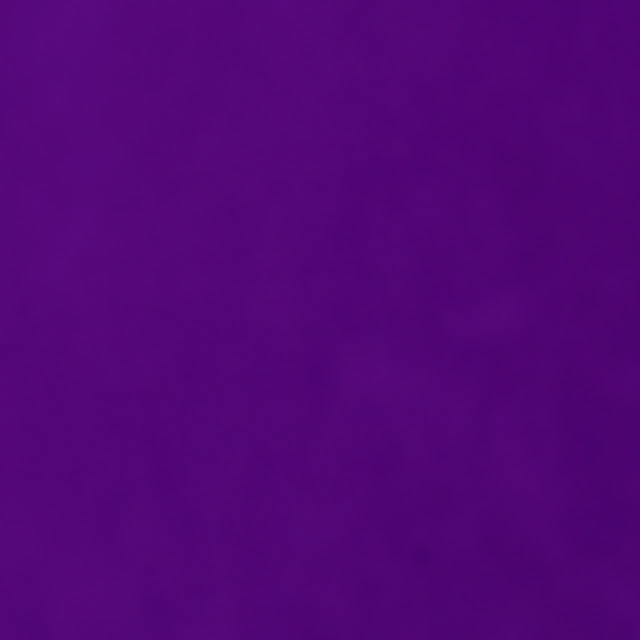 Congratulations to the Trump supporters on the win. The polls made us all feel confident Clinton was going to win, lesson learned, they're B.S. After hearing the heads of the polls side of the story, their data was wrong, it could have been a number of things, from "shy" Trump supporters who didn't want to admit they were voting Trump, for one. A small voice told me Trump might win, but I ignored it. I thought that because of the fact that he hardly spent any money on his campaign and had as much support as Clinton, who was spending a ton, it was impressive. There could only be one winner and it was Trump, fair and square - according to the law anyway. Clinton won the majority of all the votes that came in by the people. Trump won the electoral votes. This is a case where having the electoral college worked in favor for the Republican party. The fact remains that Secretary Clinton got more votes than Donald Trump, not including the millions of uncounted California votes still, putting her way over.

While it's no fun losing, we have to accept the fact. Donald Trump will be the next President of the United States. I'm still in shock and typing that felt as though I was in an alternate universe. I still think this could all be a really long, bad dream. Every morning this week waking up, the first thought has been, Trump is going to be the President. Saying Trump fought dirty is an understatement. I don't even mind so much the depths he went to fight for the seat. What I can't understand is how our country elected a man who's main contribution so far, has been in making the entire country (world?) say the word pussy. I guess having respect for us (women) is not as important as wanting "change." The average Trump supporter can't say what specific change they want to see, just this blanketed statement, "change." FROM WHAT? If you voted Trump and can't answer that to yourself, with well-thought-out, researched and specific examples and/or you get your "news" from Facebook, G.F.Y.S.

The morning of election results, I had a trip scheduled to Nashville, Trump town as far as I was concerned. My flight was wicked early, 7:28 a.m. and when I arrived to the airport in New York, the mood was of mourning, I even saw some people crying. I had a lay over in Atlanta, a few hours had passed and the news had a little more time to sink in and the mood there was somber. When I got on the plane to head to Nashville, the accents started to kick in and I knew things were about to change. When I arrived, the spirits were indeed high, people were smiling, happy and celebratory. I'm not a fake person, at all, I have a hard time doing that, so I didn't know how I was going to get through the visit. The first person I get with is a colleague who lives there, whom I adore and find out she voted for Trump. This is one of the nicest people in the world, I was thinking: how can she be so nice and vote for someone so mean? In fact, this was the same attitude everyone had there, NICE. wtf. I had a meeting with other colleagues and before the meeting, we all had lunch, including the elephant, in the middle of the table. Finally I broke the ice with, "we have a new President." From there the conversation led me to find out one was a gay Democrat from Nashville, the other a straight Democrat from Ohio, myself and the nice colleague I mentioned earlier.

Well, we're all going to get that now.

For the sake of our country, our children, our well-being -- not being blown into the sky by a nuclear bomb -- I hope Donald Trump calms down now that he got what he wants and tries to be a good President to all Americans, not just the ones he likes the most, white and uber rich. Only time will tell.

So again, congrats on the win.