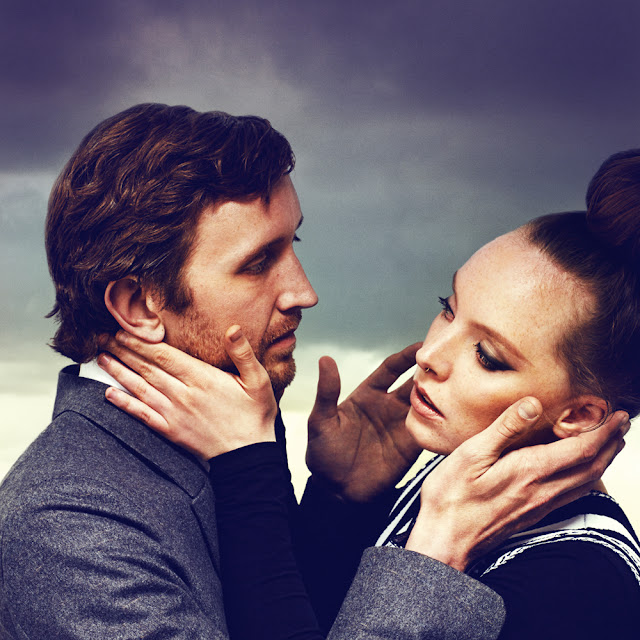 I'm really liking this electro-pop duo from Durham, North Carolina. It's interesting that a two person group, Amelia Meath and Nick Sanborn, are just tucked away quietly in the Southeast creating this refreshing music. Amelia being originally from Vermont, with a stint in Brooklyn and Nick from Wisconsin. They make a point to blend the vocals into their ethereal, electronic tones and other mixed rhythms, you can hear the effort on Radio (below), but more so in some of their other work. I just have all their top tracks playing on youtube this morning, but check out Radio, released two months ago, it's lovely, and I kind of have it on repeat... 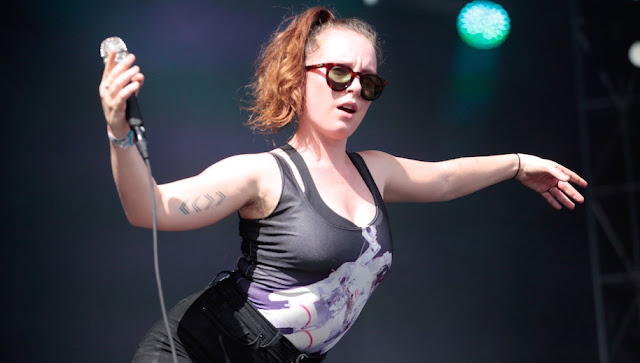 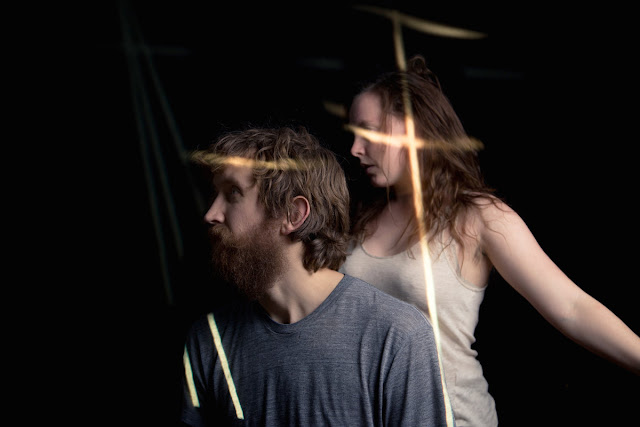 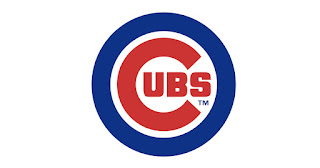 Congrats to team and all their fans for winning the World Series after 108 years.
Looks like one giant fiesta in Chicago today!