Catty County, The Real Housewives of the OC 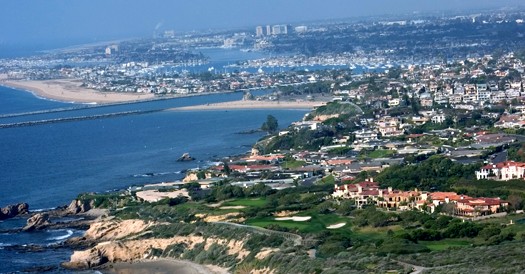 I try to refrain from reality t.v. as much as possible, they're as cheesy as being addicted to cell phones. My one guilty pleasure are the housewives. I enjoy a good laugh and with these women's antics, there are plenty of them. The New York Housewives I haven't watched in a while, that one is almost unwatchable, I missed most of the last season. I did start watching the New Jersey Housewives, mainly to see the Giudice's. It's nice to see Theresa got into yoga at "camp," it seems to have changed her for the better, to the dismay of Bravo TV I'm sure. The housewives of Orange County didn't disappoint with pure drama this season. I have no idea when the last one aired, I had it taped and watched it last night. What I do know, is that the star of the show, Vicki, went from being excluded from the group, to being included and quickly ostracized again.

Vicki came in this season sans Brooks. It's probably a good idea they broke up, someone who can lie about having cancer for attention is a zero. Double embarrassing for the couple, is Vicki helping him with this lie. She admitted on last season's reunion that she lied about him having cancer and she apologized for it. I'm sure the women were over it from there and ready to move on. Then into the first party they attend together this season, she starts saying she didn't lie about it again. Watching her lie about it over and over again made no sense, she had already apologized for lying about it. I don't blame the women for calling her a liar, because she is one. After she started lying again, the women were still trying to give her another chance. Vicki did go to each of them one on one and ask to be friends, they were nice enough to say yes. Vicki's new boyfriend doesn't seem to have much to say. He projects a aura that he's being paid to be there.

Tamra genuinely seems to want to be a good friend to the women. First off, we can't ignore what a hot grandma she is. There needs to be a euphemism for what to call a grandma like that. We already have MILF for hot moms, maybe G-MILF? When she was training for the best fit body competition, her trainer said she would inspire lots of women by doing it. She was right. Seeing her in her fifties and a grandma work out and win the competition (although she did bring the cameras with her) and win, was impressive. Tamra is proof you can still look good over fifty, she's a goddess. She does like to stir the pot with gossip though. The other women are either on camp Vicki or camp Tamra. You have to be on one or the other to secure your spot on the new season, you can't be out in the cold, the show will cut you like a knife if so. Throughout the season when Tamra agrees to befriend Vicki, Shannon and Heather get so mad and jealous, what a bunch of crazy trains. 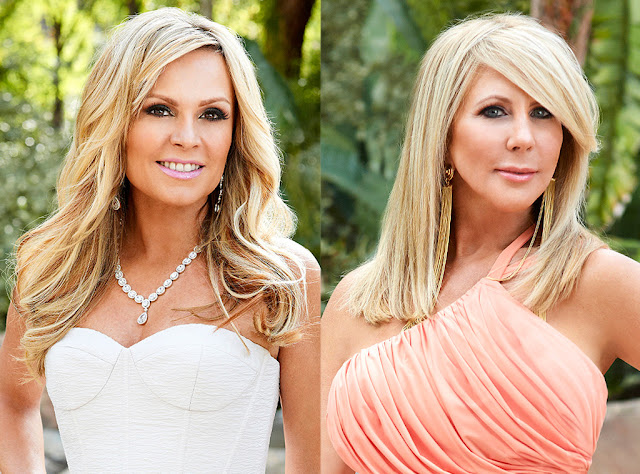 Kelly and Meghan have been the crux for Shannon and Heather. S&H want Vicki to go down in flames, but K&M keep pouring water on their devious plans. Vicki will not go down and as long as she has her crew, she's good. Kelly has been quite entertaining this season. I wouldn't want to go for dinner with her or hang out shopping with her, but I'll sit on the couch and watch her act like a fool. She goes from zero to one hundred so fast. I know someone like that and being around her is exhausting, they suck all the energy out of your being, succubus. Vicki needed friends, so she put up with Kelly's buffoonery. So Kelly calls Shannon a c*unt at dinner out of the blue, tells Shannon to shave the hair off of her chin (this one was lol because I have a crazy hair that grows on my chin too, very she wolf) and tells Tamra she understands why her daughter doesn't want to see her. These are but a few of the insults that came out of Kelly's mouth, she was off the rails and always came back saying sorry. At least she did apologize. She told Meghan she wants to be a better person, so I have to respect that. She acknowledges she's an asshole, that's the first step.

Meghan is the one who introduced Kelly to the group. Her story line was her wanting to get pregnant, which she did. We find out that she'll have a baby girl. Her excitement to be a first time mommy was super cute. Her husband on the other hand, well, let's just say he didn't seem that into it. His yawning at the doc's office during the ultra scan, being told on speaker phone that he would have one child vs. two, because he was too busy playing golf and his general I don't give a f attitude. She can't understand why he's like that, that's the hilarious part. Her relationship with the women changed quite a bit. She went from camp Tamra to camp Vicki by the end of the season. She kept saying she wasn't friends with Vicki, yet there she was aligning herself with Vicki's number one, Kelly. I do like that Meghan stuck with her friend Kelly in the end. Had Kelly not been apologetic about her behavior, I bet it would have been a different story. Meghan saw that Kelly wants change and is supportive of her during her difficult time. They show Meghan at home in St. Louis with her parents and her sister. Her sister is another tall, pretty blonde. I hope Meghan makes it back next season. 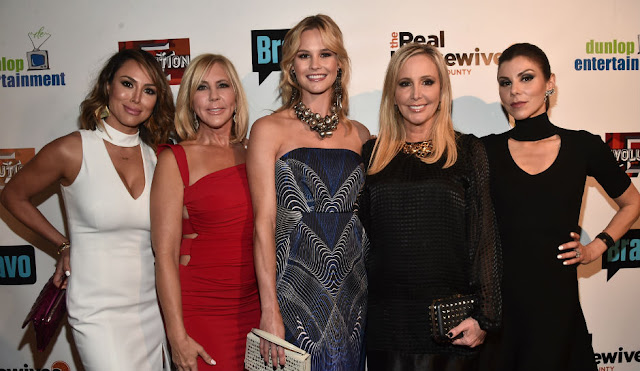 Heather and Shannon I'll talk about together as Shannon stuck so close to Heather this season they became one by the end. Kelly called Heather a pretentious snob and that she was the master and the other women were the puppets. I think she read that wrong, Vicki and Tamra are puppet masters in this show. Vicki threatening for Shannon to be her friend throughout the season or else she would expose her secrets was not nice. She did end up telling Kelly that Shannon's husband beat her and Kelly threw that right back in Vicki's face, when she left Kelly hangin' in Ireland. Shannon got really mad about that. If it wasn't true, I don't think a person would get so mad. I, we, the viewers, have no idea of course, only Vicki and Shannon know and Vicki seems adamant, although she did lie about Brooks. I think Heather tries way too hard in general and Shannon can't let things go. It's a great feeling to just let something that's out of your control go.

The season ended with updates on the lives of the women. Vicki's daughter moved ten minutes away from her, which she is super happy about and according to the Bravo blogs, she's been diagnosed with lupus. Tamra is still with Eddie and she and Vicki no longer speak. It looks like Meghan had her baby and is thinking of moving back to St. Louis. Kelly and her husband are still together, Heather moved into her new house and Shannon is settling into her rental house, which looks pretty nice by the water. It's not over though of course! Now we get to watch them argue for three more episodes. The main topic will be why is Vicki still lying about Brooks not having cancer and now lying about Shannon's husband being a wife beater, why do Meghan and Vicki like Kelly and why are Shannon and Heather such mean girls. Clearly these women do not like each other, forcing them to be friends and then filming their interactions is what makes Bravo TV what it is, Drama. If you watch and have read through this synopsis, then you too indulge in this guilty pleasure as I do... 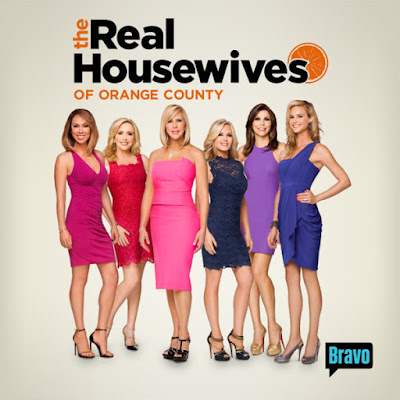 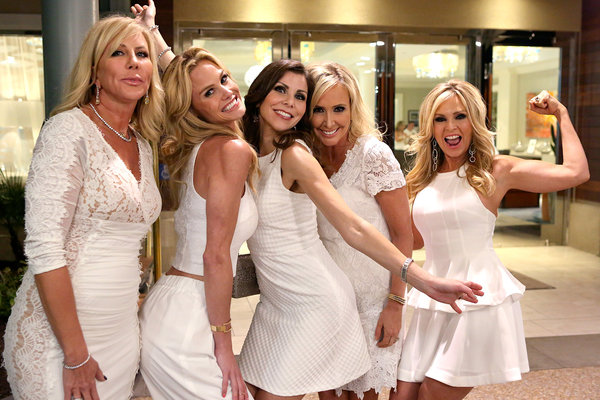