I can't get enough of this show, this fourth season is so good, almost Breaking Bad level. I was going to say Game of Thrones, but I think its jumped the shark. I've only been to L.A. to visit, I've never lived there, I can't image it's as hard-core as it's portrayed on the show, but it probably is. I always imagine it as this green, organic, vegan town where everyone is always happy, up at dawn to surf and do yoga. It's interesting to see this darker side of it, albeit it's pretend. 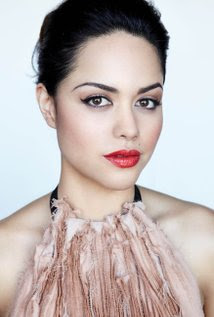 Teresa, played by Alyssa Diaz, was already an interesting character from the get go. A female wrestler who marries a man who is recovering from being sexually abused by his priest? Now this season, Teresa takes postpartum depression to a whole other level. 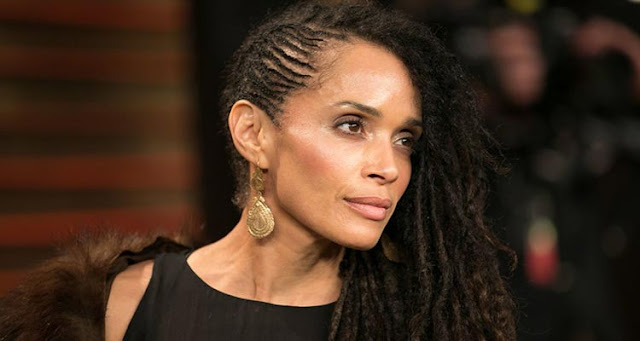 Then there's Marisol, played by Lisa Bonet, a drug addict who's in love with her famous professional boxer brother, with whom they have a tumultuous sexual relationship? 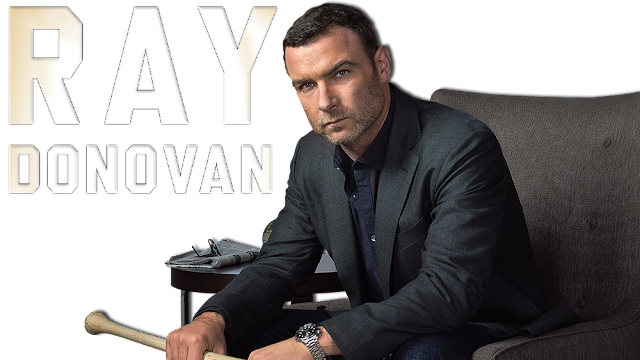 Then the complex Ray Donovan himself (Liev Schrieber being easy on the eyes is always nice), who was also sexually abused by the same priest as his brother and ended up killing said priest, among the many jobs he ends up doing. The way Ray stays so calm, cool and collected with everything that goes down is just so, Hollywood.

If you haven't seen it, you're missing out. It's on HBO and you can probably find it on HBO on demand. Would make the most sense to watch it from season one. The writing is insane too. Some of the things coming out of the actor's mouths leave me in shock on my couch. It's nice to learn I'm not as jaded as I thought I was.