Racism Is Not Okay

It's a somber one today as woke to the news here in the U.S. of the Dallas officers being killed. CNN was live in Dallas this morning where the Mayor and the police chief spoke and said that the killer said he "wanted to kill white people," "especially white officers" and that he was "upset about the recent shootings." The day before we woke to the news of a police officer shooting an innocent man after being pulled over for a broken tail light. Lately, it seems that every week there's some major act of violence somewhere. I hate to think what will happen next week, I hope I'm wrong. Racism has to stop. We also need to rid this country of guns, this isn't the third world. Unfortunately, when "leaders" show racism, their followers think it's okay. It's okay to recognize people are different from each other, hating them for it is not. 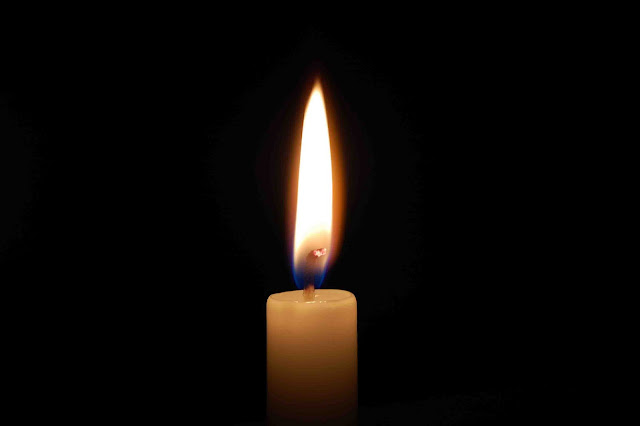 We need to see change, acceptance, love for each other and our communities.
peace and love, xx.
Labels: Controversial Issues