The Donald is too emotionally unstable to be the leader of the free world. The morning after the Orlando attacks, he sent a tweet congratulating himself on predicting there would be another mass shooting. Everyone in the world had predicted that. During the Orlando tragedy, he's been focusing on what President Obama and Hillary Clinton call the terrorists by name. About President Obama he says, "he can't even mention the words radical Islamic terrorism." He went on to say he believes the President doesn't know who the enemy is. Just because the President doesn't call out an entire religion, doesn't mean he doesn't know who ISIS is and doesn't want to take them out. He also said, "I'm not going to be politically correct." Who writes his speeches? He doesn't want to be politically correct, but he wants to run for a political office? So he wants to be politically wrong, and he is. It's politically wrong to call out an entire religion for the acts of terror of those in the religion. There are millions of peaceful Muslims living in the United States.

He is also bringing immigration into the tragedy. He keeps saying the shooter was an "immigrant," and making it sound like it's a bad thing to be one now. His original idea was to build a wall to keep out illegal immigrants. From there, he dropped the illegal word and is now harping on the murderer being an immigrant. He wasn't, he was American, born in Queens, just like the Donald. The shooters parents were legal immigrants. I typically try to stay away from posting about politics; as there's a small chance the Donald may be our next President, I had to listen to some of his speeches. I'll probably only skim them from here out, as I don't agree with anything he has said so far. While I don't agree on every issue with Hillary Clinton, I agree with enough for her to have my vote. In light of all of this, I'd like to take a second to remind readers of this blog that President Obama has done and EXCELLENT job in his role. Here is proof - as in actual facts and actions - as reported by Please Cut the Crap: 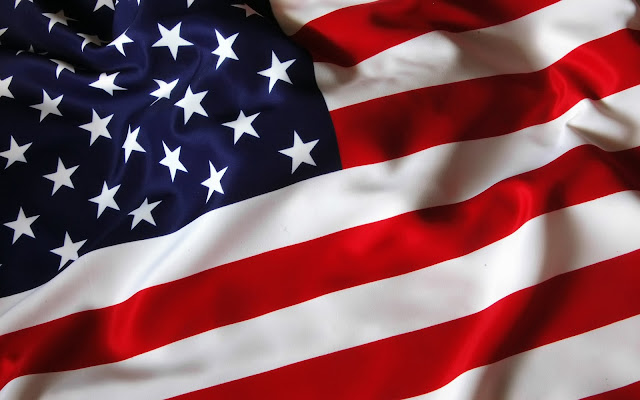 p.s. I welcome and respect anyone's opinions who are opposed to mine, if they're said without being insulting or mean. I am open to hearing why the Donald would make a great President. tx xo
Labels: Controversial Issues Opinion