I may be a little behind the eight ball with this one, not by too much, the live ceremony was at the Barclays Center in Brooklyn on April 8th. HBO aired it this past Saturday, so that's when us regular people had a chance to see it. We have to give respect to these musically talented artists, who put their life, heart and soul into their work for us to enjoy. So without further ado, here are this year's inductees... 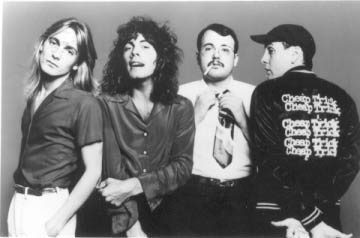 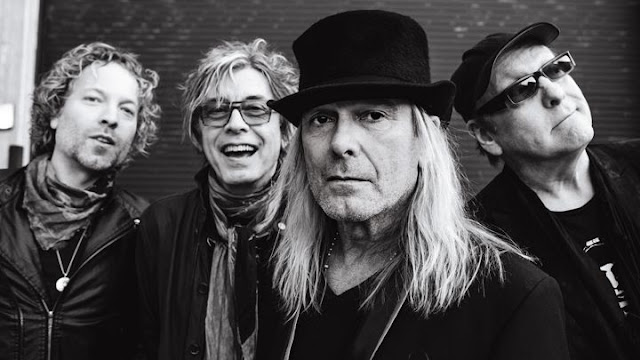 #CheapTrick, I Want You To Want Me 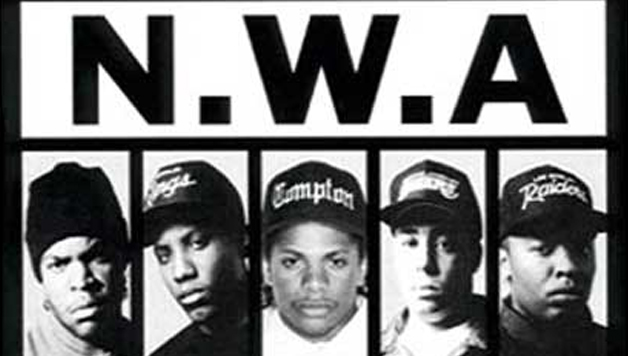 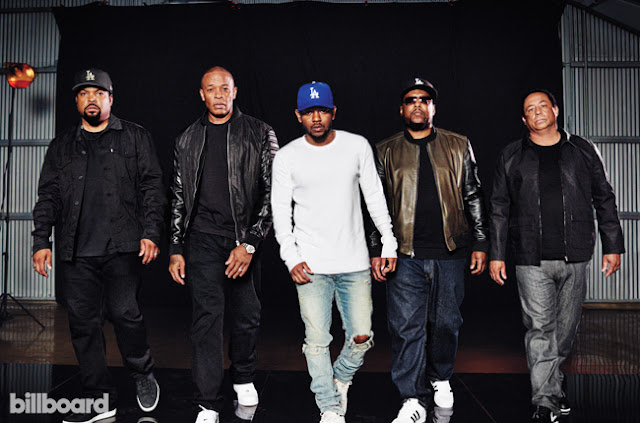 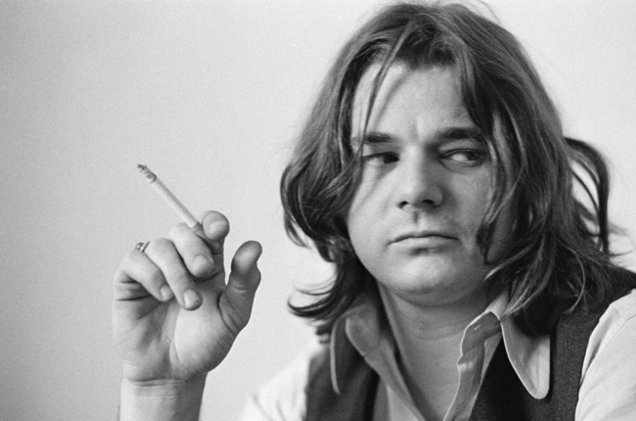 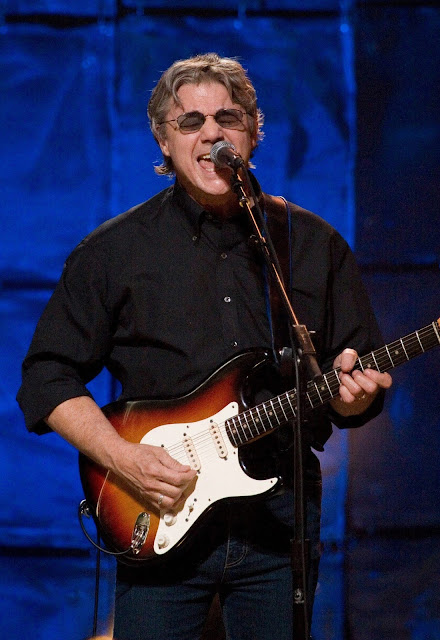 An American guitarist, singer / songwriter from Milwaukee, Wisconsin who formed the band in 1966.


#SteveMillerBand, Fly Like An Eagle
(an incredible song that i'm playing now and will likely have on repeat today) 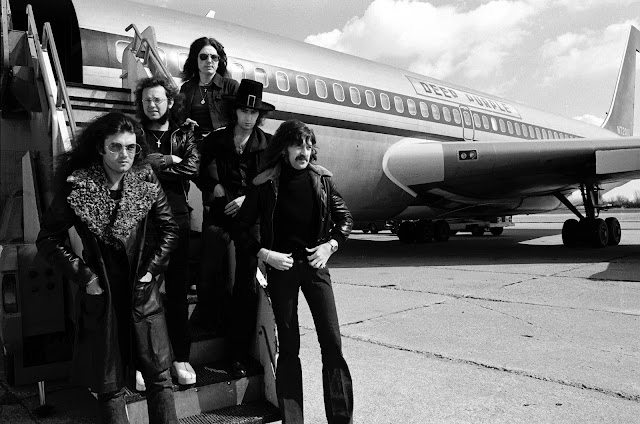 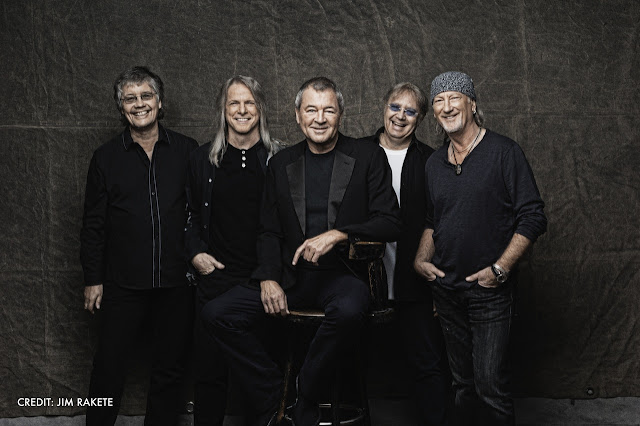 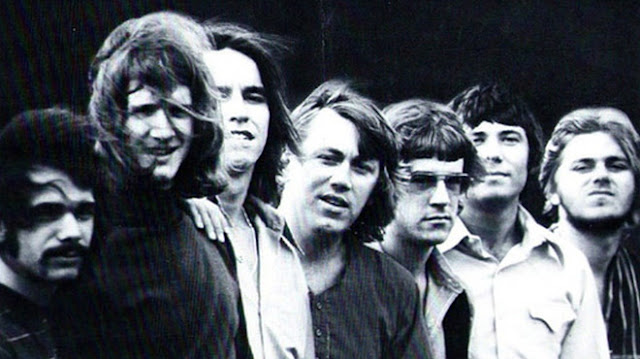 #Chicago, Saturday In The Park
(now should be my theme song) 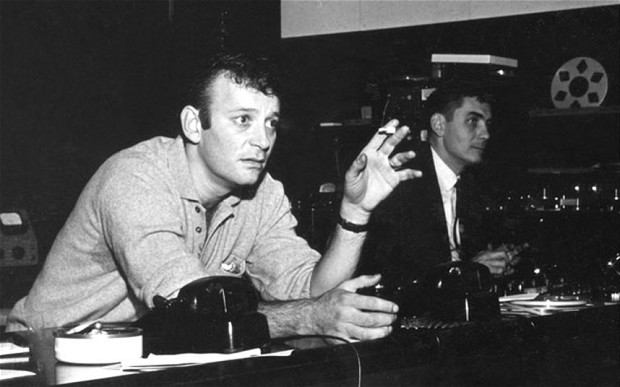 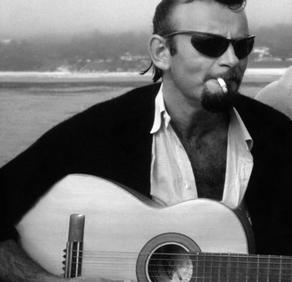 An American songwriter and record producer from the Bronx, New York City who first started making music in the 60's, RIP. I couldn't find any of the music he wrote and performed online, but I did find this gem which he produced:

Through the years still rockin' out, still bad ass. **Congratulations to these guys**