Great morning to you on this super wintery Friday here in New York. I woke up to a snow storm I didn't know was happening, it was a nice surprise. I like winter, at the start of it, as in now, as the snow is still a bit of a novelty. Today's storm is beautiful. I love the change of seasons and living through them. Overall it's been an easy winter so far and I'm not sure if this year we'll ever get to the "over it" point. In winter's past, that typically happens around the end of March or beginning of April. This year, winter didn't really start until the end of January, when we had our first snow. I wonder if that means winter isn't going to end until May?

In other random thoughts, my son received a new toy from one of his nanas that's a pretend bug. It's called a Nano Hex Bug, it's an artificial intelligence computer mutation. I'm not a fan of bugs at all and have a bit of phobia for certain ones that tend to fly at some points. Really I can't even describe them much more than.. In past lives, if I were to see one in one of my apartments, that was my cue to move forward figuring out how to get out of my lease. I'm not afraid of rats, I can see them all day and in New York, this is not uncommon; I'm not afraid of heights, I've been skydiving and it was one of the most enjoyable things I've ever done, but little bugs, oh no, I can't. So this little electronic bug has been programmed to act just like one and god bless it, it looks like one too. Last night was quite a night, I kept waking up in sweats. Drama queen.

It's all good over in my hood though. It's been one of those amazing successful weeks for me. That doesn't always happen, amazing weeks. I have realized life will test by having everything happen all at once or nothing happening at all. This is actually something Paulo Coelho said, so I can't take credit for that wonderful insight, it just turns out to be true. This is a week everything, great things, did happen all at once, so I'm feeling pretty good right now. This weekend will be time to celebrate. Depending on the weather, that could consist of a long walk in some deep, quiet woods, going for a drawn out dinner somewhere with a fireplace or maybe even seeing a movie. I haven't seen one in a theater in ages, I think it would be so much fun. There's going to be some yoga in the cards and who knows what else. For now I'm off to play in some snow... 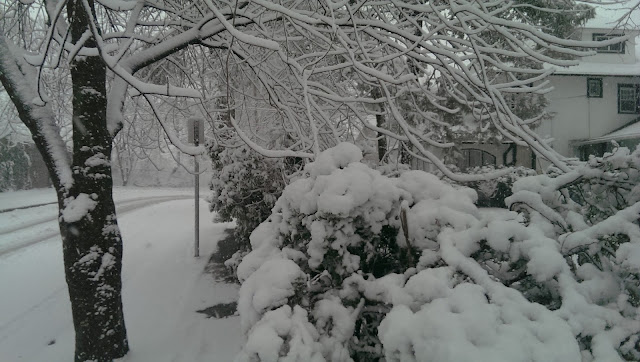 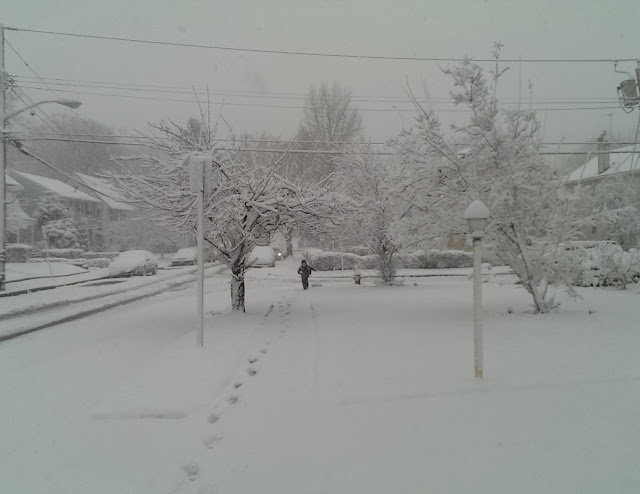 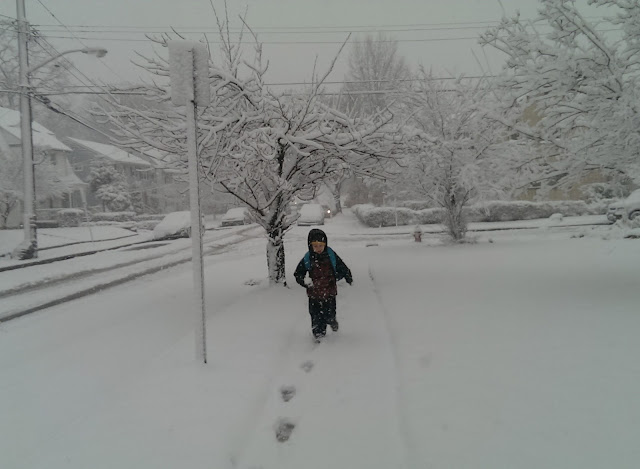 coming at me with a snow ball omg 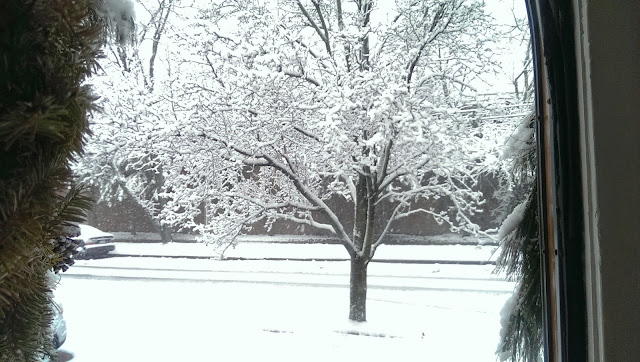 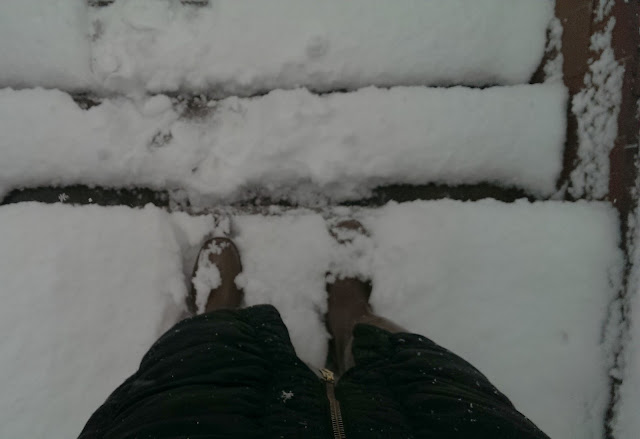 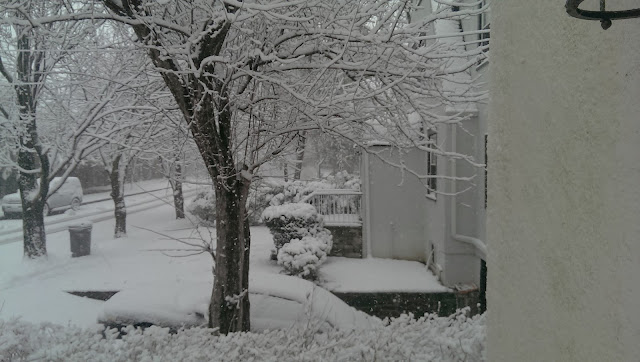 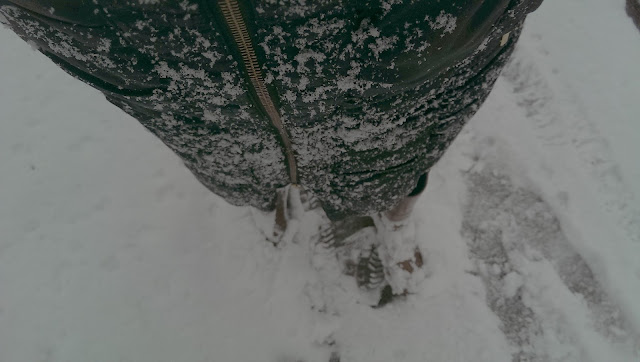 *Have the most wonderful weekend*
What do you have planned?
Lots of peace and love for you xooooxxxxxooooooxxxooo