They make an effort to stay as far away as possible. No one knows where they go, they just drift away into the open air or are sucked into a black hole. Cloudy days make them happy, it gives them coverage. Sometimes they tire of hiding and decide it's time to go home. Quietly they open the door, tip-toe inside and hear light breathing; it's too soon, they change their mind and go.

The lonely are left missing them, thinking of past times and hoping to see them again one day soon. Waiting is a hard thing to do. They don't care though, they'll only come back when they decide the time is right. All the deserted can do is accept it and try their best to move on. There are other things to replace them, such as reading books, watching movies and catching up on those magazine articles that were meant to be read.

Those two were perfect for each other. When one would think something, the other would be right there to finish the sentence. Now, it's as if they've never met. There is no one word to describe the feeling of how one day you're as thick as thieves and the next, gone. They'll get back together one day and when they do, the seas will part, the mountains will move and the planets will align. It shouldn't be too much longer now, because they're one, writers and their beloved ideas. 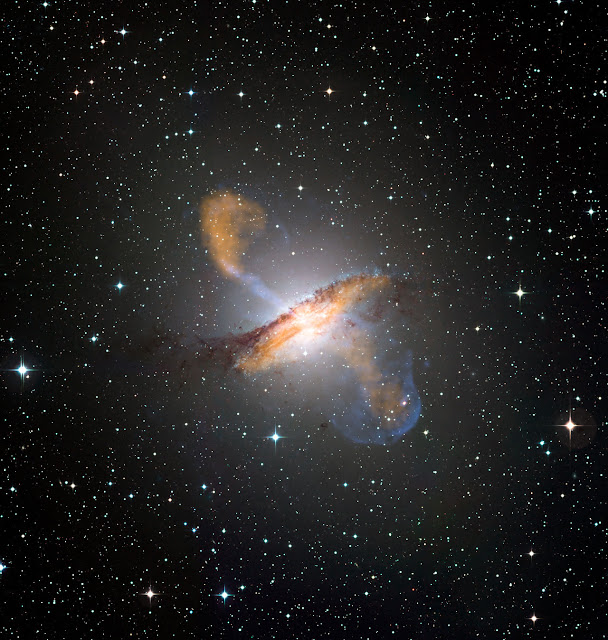