We can say HNY to anyone we're in contact with for the first time this entire month, so Happy New Year! That means our planet has completed a full orbit around its star and is now right back where it was in the universe a year ago, except not really, because we're a year farther into time. I won't even try to understand time in relation to the universe because that's way out of my league, I'll leave that to Stephen Hawking.

While we're a year further into time, it's probably a good time to look at our goals and our life and do a check and see if we're where we want to be. I took a quick peek into my journal from this time last year and it turns out I didn't accomplish some of the goals I had in mind, so this year has to be the one. By the way, I'm curious if anyone else who journals finds it a strange phenomenon to read entries from say a year ago or even three years ago? It's as though our past selves are speaking to us in the future, trippy stuff right there.

What I do know for 2016 are things I'm not going to stop doing. So the following are my unresolutions for 2016.

Eating desserts, there's no way I would remove this enormous pleasure out of life for the sake of vanity, instead I'll eat them in small doses and not pig out to keep the fat at bay.

Doing yoga, in fact I plan to up the ante on that one. Anyone want to go to a class with me? I do hot yoga so we'll sweat our balls off.

Being happy when my phone dies, my phone battery is not very good and dies too fast. When I'm working it's an issue, when I'm not, it makes me a happy camper. Oh sorry glaring, headache-inducing phone screen, the cell is dead.

Binge-watching on #Netflix, a wonderful enjoyment to lay there and watch episode after episode and take a time out from everything. Currently binging >> BROADCHURCH.

Last but not least is one I think no one should ever stop doing, following our dreams, for goodness sake, they have to mean something after all this time; may as well find out what :O XOOOOO 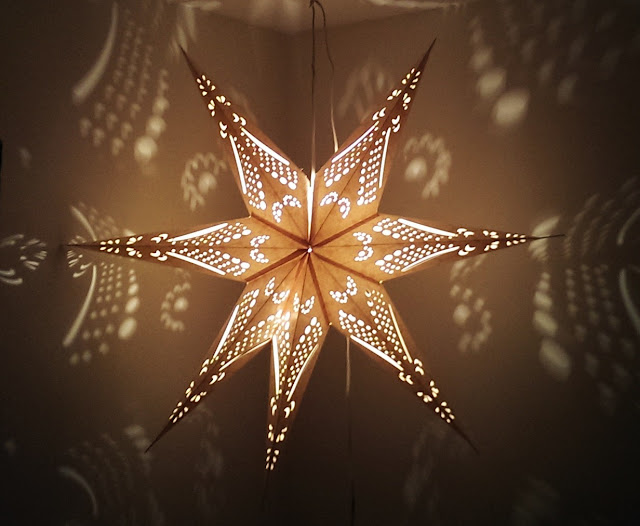