Trump targets yet another community with his racism. He recently called for a ban on all Muslims into the United States. News flash: not all Muslims are terrorists. In fact, Muslim Americans recently raised almost 100k for the victims of the San Bernardino shooting, read about it here: 100k Raised. What Trump said has to make you wonder, if in some alternate reality he was elected to govern our United States...what group would he target next and more importantly, what would he want to do to them?

This artist says it best: 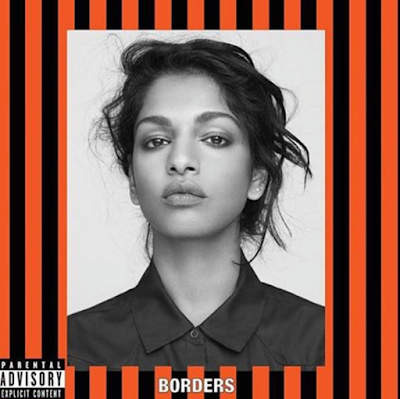