It's That Time Again

Great morning on this cool Fall morning. December is upon us and while I put my Christmas tree up last night in a festive mood, I couldn't help and think of the families who lost their loved ones in a horrific manner just the day before. What a tragedy we Americans seem to be plagued with. President Obama has had to say many times now, how we're the only country in the world with these types of senseless shootings happening on a regular basis. Some gun owners think now is a time to arm themselves even more. I think now is a time to ban them all together. If the owners of guns store them in their glove boxes and carry them on their person, this means more guns on the street and more deaths / injuries. In most cases, gun owners aren't even trained. A few rounds at the range don't count, even I have done that.

Why is it so easy for Americans to buy guns? I read a good article on the Huffington Post last night by Sara Benincasa titled, Dear America: Here's Your Gun Solution. She thinks Americans who want to buy a gun should be issued those guns in the same manner we're issued a driver's license, complete with the long, slow boring process and check up on that license every so often. If buyers had to sit at an equivalent of the DMV for hours on end - that alone I'm sure would stop at least half the sales. It's ridiculous and irresponsible that an American can walk into a Walmart and buy a gun. That's the real problem, guns are too easy to buy. If we ban them, they'll still be sold illegally, but that's a better situation than we have now at least, where you can buy them that way and in your local shopping plaza.

The constitution says Americans are allowed to arm themselves. That was written in the late 1700's - that's a long time ago. I look back at things I've written even two years ago and my opinions on some subjects have already changed. Not to mention, our country had just wrapped up the American Revolution, so it made more sense then. We're in 2015, it makes no sense now. This country has the best armed forces in the world, we're solid. If another country wants to invade us, it's going to be stealth bombers and fear of nuclear war that will stop them, not armed civilians. There are plenty of responsible gun owners, but sorry guys, the murderers that shoot randomly at the innocent (355 shootings to be exact since Sandy Hook) have ruined it for you. Lastly, the constitution can be changed, it has in the past for many good reasons. 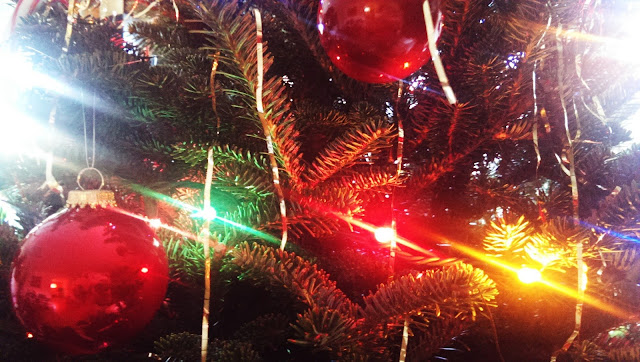