I Can't Believe I'm a Mom

This is what I told myself many years so. These days, I believe it, there's no ifs ands or buts about it. I'm deep in the trenches, a warrior in the middle of the jungle, a soldier on the front lines. Back when I first had my baby (and I can hear his little voice now "I'm not a baby"), the first year or so I was always in a bit of a disbelief that he was all mine. You see, I was never the mom type, or my maternal instincts hadn't kicked it yet at least. I was perfectly content running around on the streets of New York City in search of the next best thing. My sisters had always talked about kids but it was never on my radar. We would talk about how many they would have and when the conversation turned to my side, it was utter confusion.

Here I am now, a full-blown mom...and yes, I love it. If I had the chance to do it all over again I would do it a hundred times over and I wouldn't change a thing. The first year was a major adjustment period to get used to of course and having a child is a lot of work, but it's all worth it. When my boy was a baby, I would give him so many kisses and hugs and couldn't wait for the day he would hug me back and say he loved me too, now he does all the time. I may give him too many kisses and hugs because I can tell it's starting to annoy him a little :O The subtle, "No Kisses Mama" could have been what clued me in. What can I say, he's so cute, I just want to hug him all day...until the moment he shuts my computer screen in the middle of typing a blog post.

While I'm deep in mom-mode, he's deep in mischievian-mode. The other day he found his Halloween candy he hid away and oh boy was that a fun day! New parents: heads up, sugar is like crack for kids. I'm talking jumping from couch to couch - throw in the odd table top - running at full steam, grabbing, throwing; it was like there was a little monkey in the house. I tried to catch him but I couldn't, he runs so fast now and I'm so...(hmm, what's the word?) lazy that it was a no win situation for me. I decided to not fight it anymore and ride it out. I had a nice bottle of red wine I hadn't opened yet so I hit that, lit a fire and got on Skype, or better known as, the kid repellent. He kept his distance, for fear I would pass the phone to him.

It took a while, but by the time I caught a little buzz, I was good to go. He could climb on me, throw his stuffed dog at me, mess up my hair, take my phone away, close my book in the middle of a chapter, turn off my lovely music, jump on the chair I was sitting on All He Wanted, because mama was feeling good and his sugar shenanigans went back to being just too cute again. 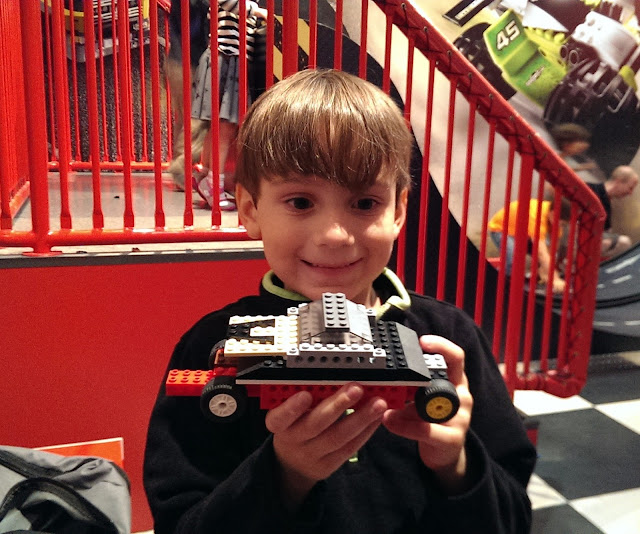