The Exorcism of Anneliese Michel

Why did I watch that movie? The Exorcism of Emily Rose. So scary. It had been a long time since I watched a spooky movie and I decided to give it a go. The story is based on the real-life exorcism of Anneliese Michel, in 1973. She fell under the spell of demons at the age of 19, or so she and her family believed. The movie and the real life story are different, the movie is based on actual events, in other words, the timeline and events that happened are just about the same, but the character and events themselves were changed slightly to make the story more dramatic.

The real case went to court and the priest and her parents were found guilty of negligent homicide and sentenced to six months in prison, suspended with three years' probation...serving no time at all, this is what the jury wanted. The priests (two in real-life, one in the movie) who took over her case, with the blessings of her family, believed she was a saint. Just before she passed away, Anneliese claims to have seen the Mother Mary and that Mother Mary gave her the option to be free of the demons or to atone for the lost souls that go to hell. Anneliese told her own mother that she chose to atone, and therefore the demons would remain in her body.

Anneliese wanted the world to know her story. She also believed that by telling her story, people would believe in demons and therefore believe in God and in the spiritual realm. She said (and the priest had it engraved on her tombstone), "Work out your own salvation with fear and trembling." She was quoting Philippians 2:12-13. The prosecutor in the case believed her psychotic behavior was a result of various severe mental illnesses. According to her mother, Anna Michel, the many psychiatrists who treated her said it was impossible to cure cases of possession, with such things as needles and tablet injections; only to change their stories when they testified in court.

So this leaves the question, was she psychotic or possessed by demons? Is there a spiritual domain where saints and demons are housed? Anneliese was extremely religious, praying night and day when she was in a "normal" state. After watching the movie and delving more into this story, I have to admit, there is a part of me that believes maybe she was under the devil's influence. However, the fact remains that I have never seen the Devil or God or even a ghost for that matter. It is such a dead end thought though, to come to the conclusion that we are nothing more than the evolution of life and we are here on this earth all by ourselves. 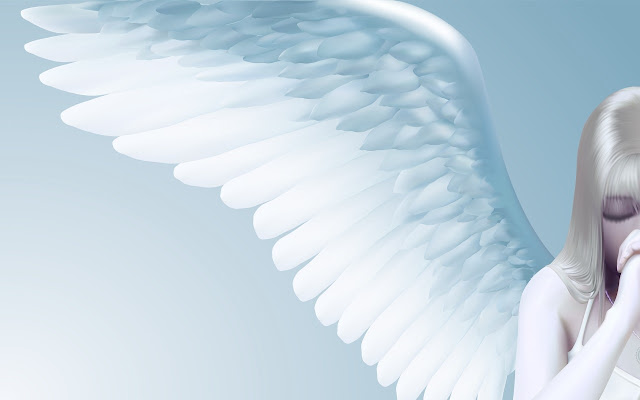 If you would like to know more about this, read through this:
The entire case history of Anneliese Michel.
Rest In Peace.