~Based on actual events~ 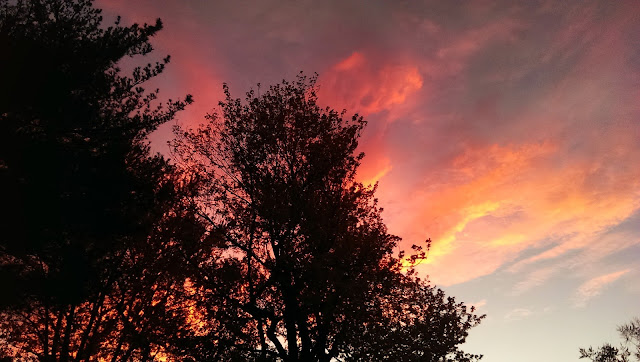