Good morning on this grey and rainy Fall Wednesday. It's really dark right now, yet it's not even [that] early. It is early for most people's standards however, 6:16 a.m. The sun has been rising at 7 a.m. lately here in the Northeast, so in about forty-five minutes; although with the cloud coverage we're likely not to see it. When the clocks change, it will be light at this hour and much easier to get out of bed. This morning there was a force keeping my body hostage under the covers.

The force was me trying to remember some really strange and vivid dreams. Has this ever happened to you? You lay there and had lived the dream so clearly, yet somehow you're back in your dark bedroom again with one eye barely open trying to go back. The opposing viewpoints in my mind created a lot of morning clutter. One voice trying to re-live the dream, while the other loudly saying, GET UP. The dream itself was unusual and I've been trying to understand it ever since I finally listened to the second voice.

In it, I was at some sort of an event wearing navy blue. I don't know why that color specifically, but it's a point that's really clear to me. Next to me was Hillary Clinton. The event was in her honor and I was seated next to her. There was booze everywhere and everyone was drinking, even Hillary. She was buzzed and whispering things in my ear (I don't remember what). After the event, a group went back to her office to debrief. I assured her no one knew she had drank too much. Her entire team thanked me. Right after that scene, my alarm went off.

Hillary must have been there because I watched the witch hunt on CNN last week. She handled herself so well while government officials read her personal emails out loud for eight hours. They didn't even find one that she sent or replied to that would be considered "bad." Not even one. If it were my emails, I would have been crucified. She stayed calm, cool and collected and basically showed everyone what a great president she's going to make. After Hillary's presidency, I think we should elect a Latino president...why not? 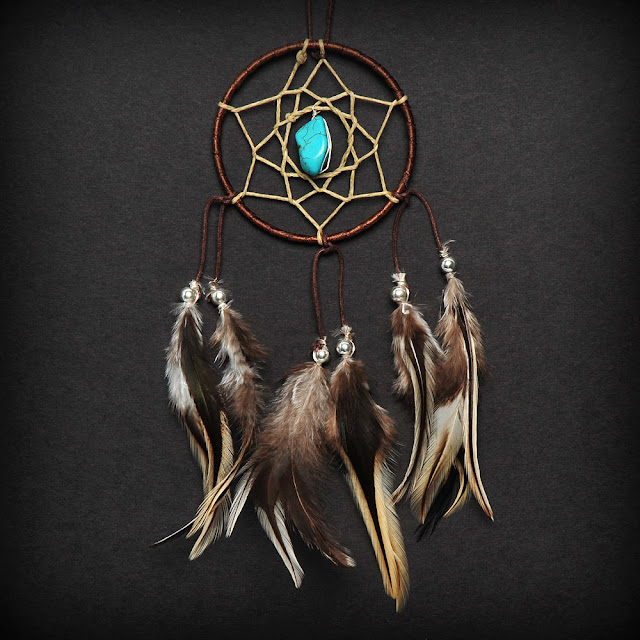