Conversations can be very different between grown ups when they're alone with another grown up(s) and when the little people (children, not grown ups who are small) are in the vicinity. If this is not true in your case and you're the same in front of the kids, well then you're my hero. If you're like the rest of us, you could probably relate to the story below...

Murielle: "You too how are you?"

"Honey, you have to say excuse me when grown ups are talking. You can't just interrupt like that, it's considered rude."

"Rebecca sweetie, I said you have to say excuse me"

"Come look at this."

"Okay I'm coming. Never mind Murielle, we'll have to catch up another time. What is it cutie pie? ...I know I love that dolly too."

Children are no where in sight:

"Hey how are you it's nice to see you"

"How much time do you have?"

"That bad? About fifteen minutes or so."

"It started first thing this morning and I haven't caught a break since. I left my ferry pass at home so I had to pay for a full day's pass, even though I had just paid for a month's ticket the day before. Then on the bus, a psycho screams at me to move because he wanted my spot. There was no where for me to go so I ignored him, as I thought he must have been talking to someone else. It was me after all and he wouldn't let up. I kept ignoring him for fear he could have a gun or something and I was his target."

"You did the right thing ignoring him, sorry to hear about that. Too bad there weren't any police around, they would have made him stop."

"They don't really ride the bus from what I notice. Anyway, I let it go and got to work. Once I was there my boss starts over reacting because he couldn't figure out how to book a conference room through the app. It's so easy to do by the way, but he's technologically challenged. So because he couldn't figure out that simple thing, he got loud and all out of breath."

"I don't know really, anything bothers him. He must be having financial issues and stressed. Well, it's not a secret as he tells anyone in his path this information. He needs to cut money and save where he can etc. etc. He inappropriately told me he cut two people's salary. They confirmed it in their own way in my conversations with them so I know it's true. First off, that information is none of my business for the second person as he doesn't report to me, so the whole thing was bizarre. Enough about me. Tell me about you."

"I am officially free of my job, I'm so happy, I hated it there."

"How will you pay your bills though? You'll be okay there?"

"Yeah I have money saved, not a lot so I need to get something new. If I'm really careful I could stretch it to a year."

"Oh that's good. Babies are expensive and you're rent here is so much I don't know how you do it."

"At least you don't own your place, then it would be a more complicated process. You can always stay with me if you need to."

"Yeah I know, I sold my other place, so I'm renting here now. Thanks that's nice of you. I'll be fine, I'll figure it out."

"Okay good luck, I have to run and get back to my cell." 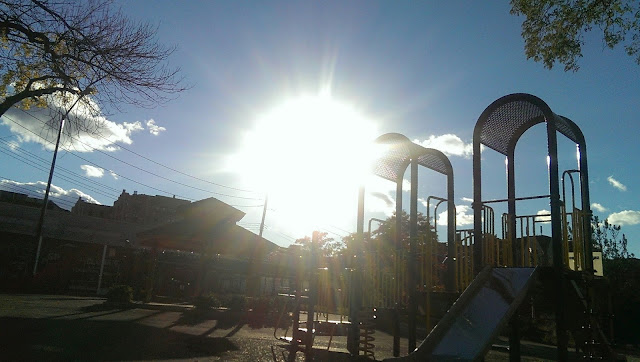