There's something exciting about an almost empty subway. I for one ride it at least twice a day packed in there like a sardine, so walking into one and not having to play musical chairs is a win in of itself. This isn't enough to generate the buzz however, because even though you scored a seat, it's still the subway, and it sucks. It could be the combination of having a seat, knowing the metro will move faster because it's carrying less weight, the security of actually arriving to planned destination on time, coupled with not having to smell a stranger's coffee breath. I don't know, but it's real. 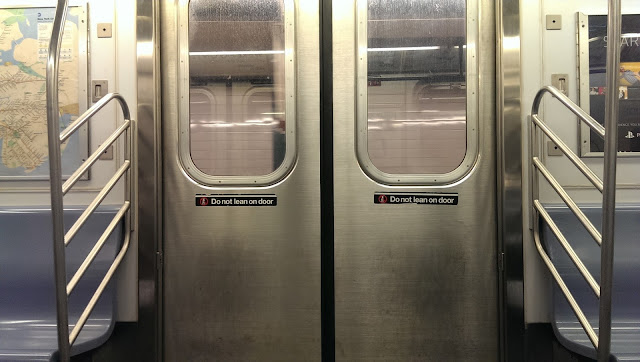 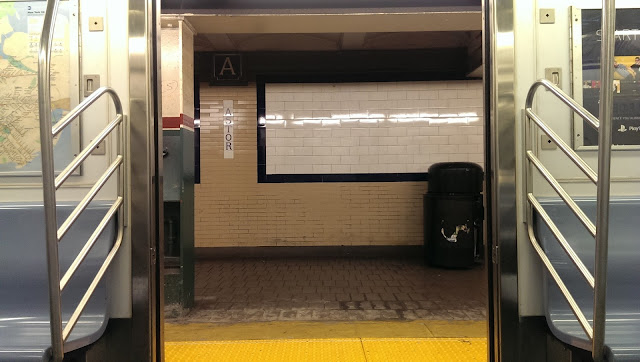 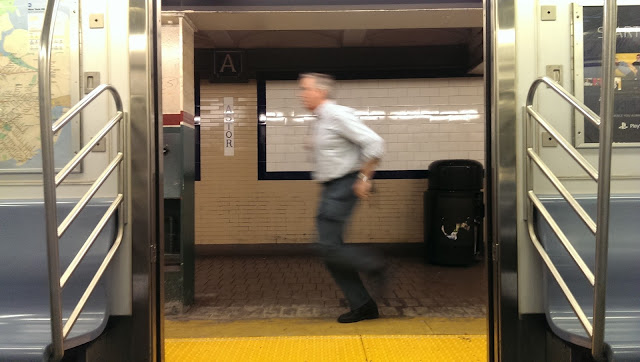 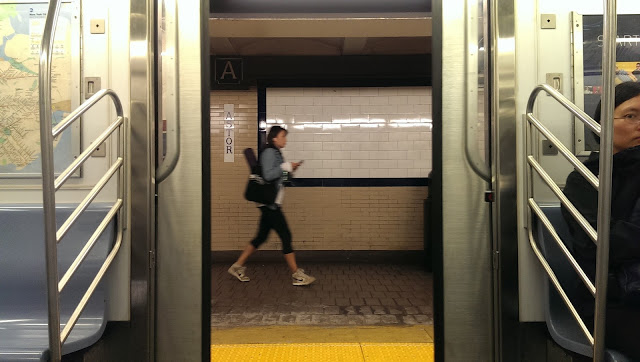 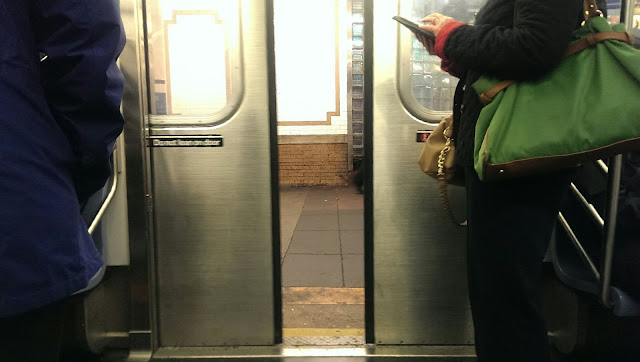 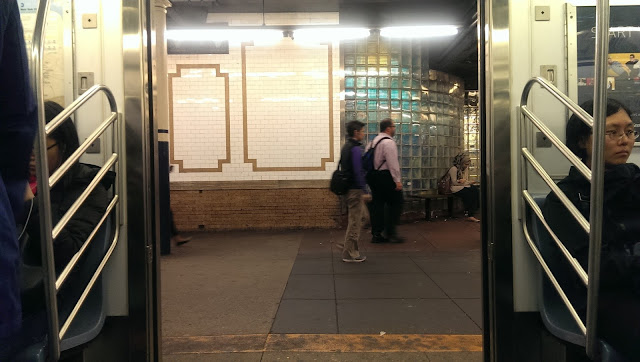 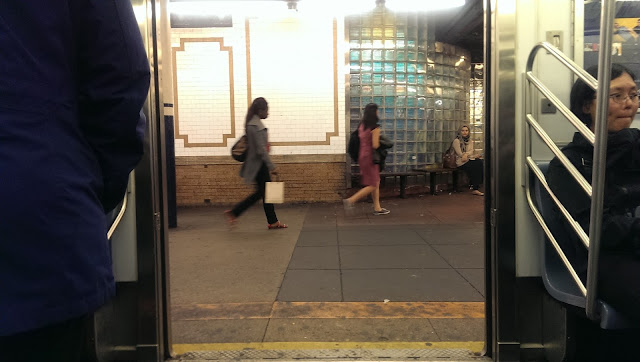 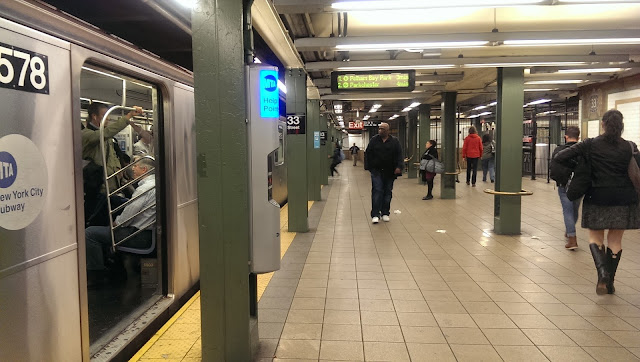 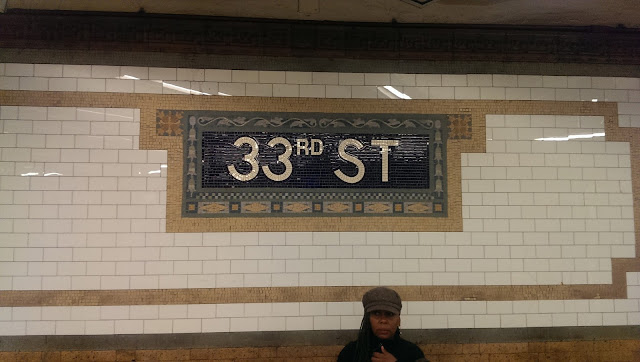 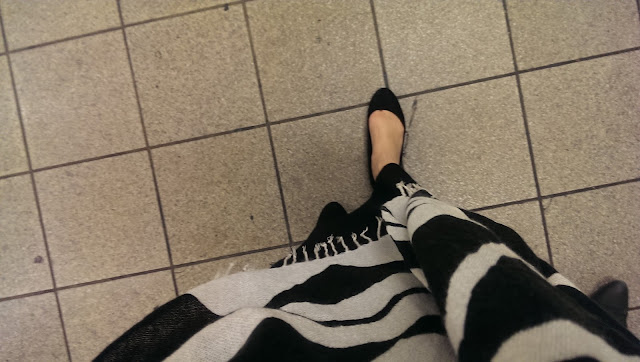 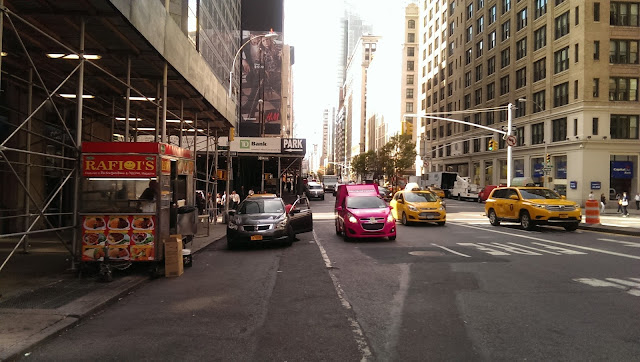 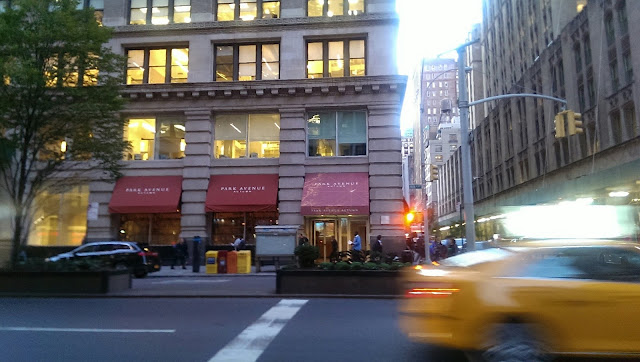