I've always been intrigued by other religions. One I have never explored much was Scientology, even though I'm aware of it and lived semi-close to one of their main epicenters before. I know John Travolta and Tom Cruise are avid Scientologists, as well as many other Hollywood celebrities. I used to pass the church on the way to the beach and a few times my friends and I would stop to walk around and explore. As we weren't wearing the traditional blue, white and yellow uniform, it was obvious we were outsiders and eventually were told we were not allowed on their private property. Never mind it's the size of a huge mall and it's located in the center of a small downtown area and it doesn't look like private property, but more like a grand public space. We left.

I have never been inside a Scientology center and have never met anyone in the church, so I am only able to give my opinion based on what I've read and documentaries I've watched on the subject - most recently HBO's Going Clear. From what I've learned, Scientology has very set rules and regulations that must be followed by their people. The Catholic religion -- the one I grew up on -- also has rules such as, priests may not marry. There are very strict Catholics, as I'm sure there are with all religions. From what I understand, many other religions also have their own set of rules for their believers. So this part of Scientology seems to fit right in with it being a religion, which is something this church fought for... and won.

The Going Clear documentary has interviews with former senior staff and officials who claim the church is a cult and that they mistreat their believers and keep them prisoners in a "hole." It goes on to say that the church will "brainwash" its people and have "mastered the technique of mind control." Just this morning, The Daily Mail reported that John Travolta responded to the controversial documentary by saying, "I have never experienced anything that the hearsay has (claimed), so why would I communicate something that wasn't true for me." The Daily Mail goes on to quote Danny Masterson in an interview with Paper magazine. In the interview he says, "I heard about the documentary [Going Clear, premiering January 2015 at the Sundance Film Festival]; the documentary where they interviewed eight people who hate Scientology. Should be pretty interesting. I wonder if Sundance would allow a documentary of, like, eight people who hate Judaism. But you know, my religion's fair game, I guess, 'cause it's new."

So what is Scientology then? According to wiki it's a, "Body of beliefs and related practices created by science fiction writer L. Ron Hubbard (1911 - 1986), beginning in 1952 as a successor to his earlier self-help system, Dianetics. Hubbard characterized Scientology as a religion, and in 1953 he incorporated the Church of Scientology in Camden, New Jersey." The beliefs are that humans are immortal, spiritual beings residing in the physical body (or "thetans" as they're coined by the church). They believe the "thetan" has lived numerous past lives and has lived on other planets prior to arriving on Earth. They practice what is called "auditing," or as described by Scientology, "The action of asking a person a question (which he can understand and answer), getting an answer to that question and acknowledging him for that answer." Sounds a bit like psychoanalysis to me, but the Church of Scientology says it's completely different.

It would be interesting to study with them, if they would allow that without fully committing to it, to learn first hand what it's about. As a teen, I studied with Jehovah Witnesses as my then boyfriend came from a JW family, while still a full-fledged Catholic. I also studied Judaism, as I had a Jewish roommate when I first moved to New York. To each his own though man. Everyone has a right to believe what they want. If people are being harmed by a religion or taken advantage of, this is clearly a problem that needs to be addressed. When the controversy with all of those horrible priests who abused children came out, it was shocking too and seems to have been addressed...we can only hope, or rather pray?

Personally, I now believe in a higher power, not necessarily "God." Maybe that is his name, we don't know for sure. I believe "God" or a "higher power' is all around us. I also believe that when great things happen, they happen because of us, at the end of the day, I believe in humans. 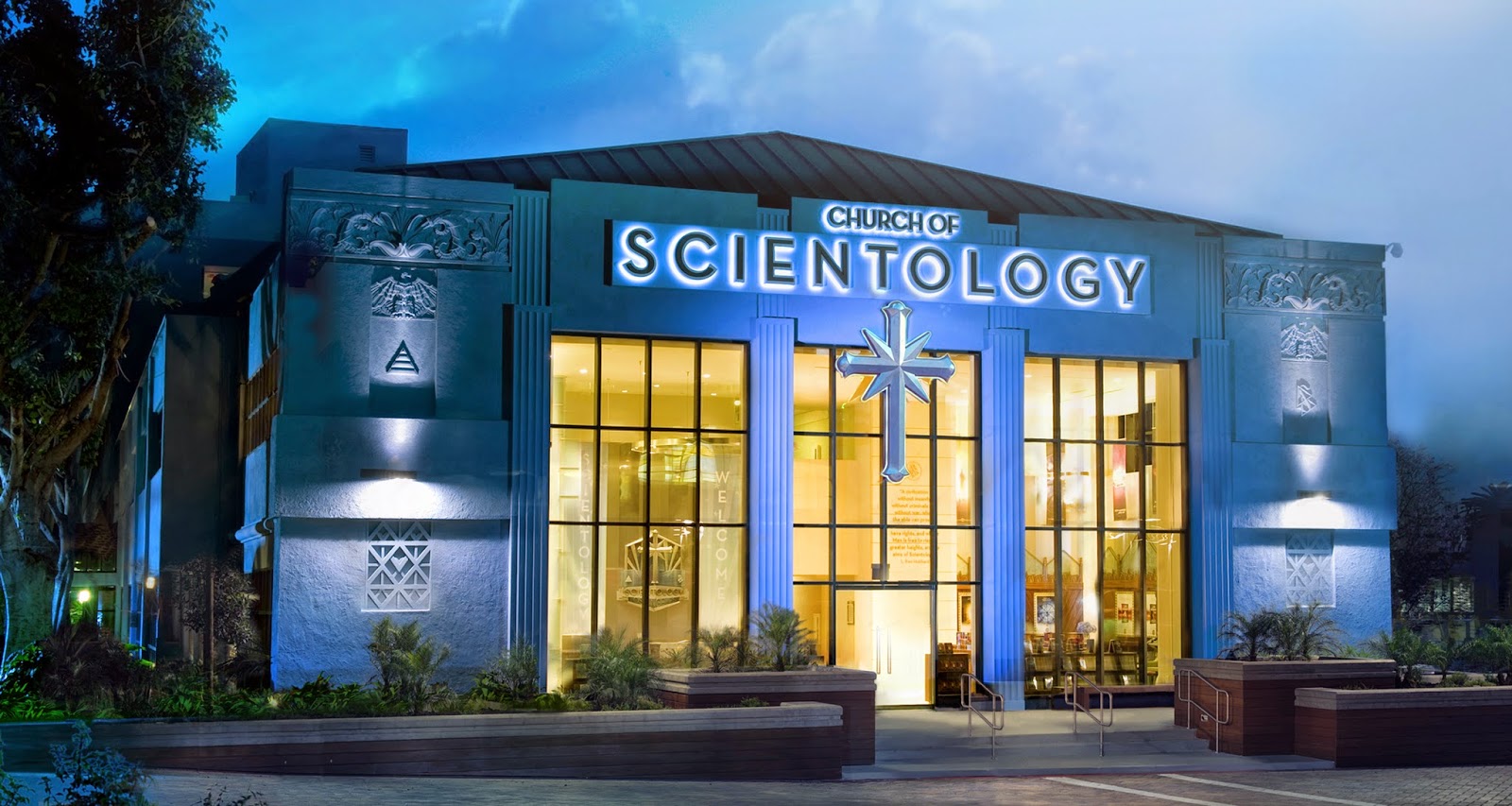