He barely got through the doors but made it. It was overloaded with passengers, touching body to body. New Yorkers are good at ignoring each other, it's not done on purpose, it's a way of life. Live and let breathe. Saying good morning to every stranger would take hours after all. He was just like everyone else and squeezed his way through finding a spot on the pole. It was a higher one than usual and he hoped his over priced deodorant wouldn't fail him.

"Stand clear of the closing doors," announced the conductor in the worst sound system in all of mankind. "Don't fucking touch me," demanded a girl wearing headphones and very casual clothing, to a man who had squeezed in behind her. David wondered what she was doing on such an early train, he tried to think of a job she would be headed to. Oh of course high school he recalled...or maybe a bakery. "Chill mama, why you buggen'?," replied the man wearing a heavy winter coat with a soft cap warming his head. "Don't be pushen' me to go anywhere, there's no where to go, can't you see that, are you damn blind?"

David was mildly entertained as was everyone else in the car. Once the two calmed down, the train grew silent again and the zoning out process commenced. As he held on, he searched for something to focus on to give those around him privacy, if that was even possible. He was so close to the woman next to him, if he looked her way, he would be able to tell what color mascara she chose. He found a man wearing a tweed coat that interested him, and the buttons had an odd shape, he found a target.

He could only look at them for so long and thought about pulling out the magazine stuffed away in his briefcase, there's no way he thought. He was beginning to become restless, the two cups of coffee were definitely working. He decided to close his eyes. As he did, he focused on the sounds around him, the squealing of the iron tires against the rail track, the faint sound of humming from some one far off, a woman's cough behind him and he could feel the train come to slow halt. "Ladies and gentleman we are delayed due to train traffic ahead of us and will be moving momentarily, we apologize for any inconvenience."

He kept his eyes closed, now was a good a time as any. He was surprised by the silence and opened his eyes to find others with their eyes closed. He thought of the two people who had argued earlier and how awkward it must be for them to be so close on the long ride, he felt for the guy. He looked their way and they seemed oblivious of each other, even though they were forced to touch. The train started to move again and he closed his eyes yet again.

As it moved along, a dim light started to form on the inside of his lids. Meditating on the subway, he never thought he would see the day. As the train made its way into the station, all the bodies swayed in motion along with it as it turned the corner. When it stopped, he slowly opened his eyes and felt rested. The doors opened and as everyone began moving around, he was satisfied with his new way to kill the empty time. 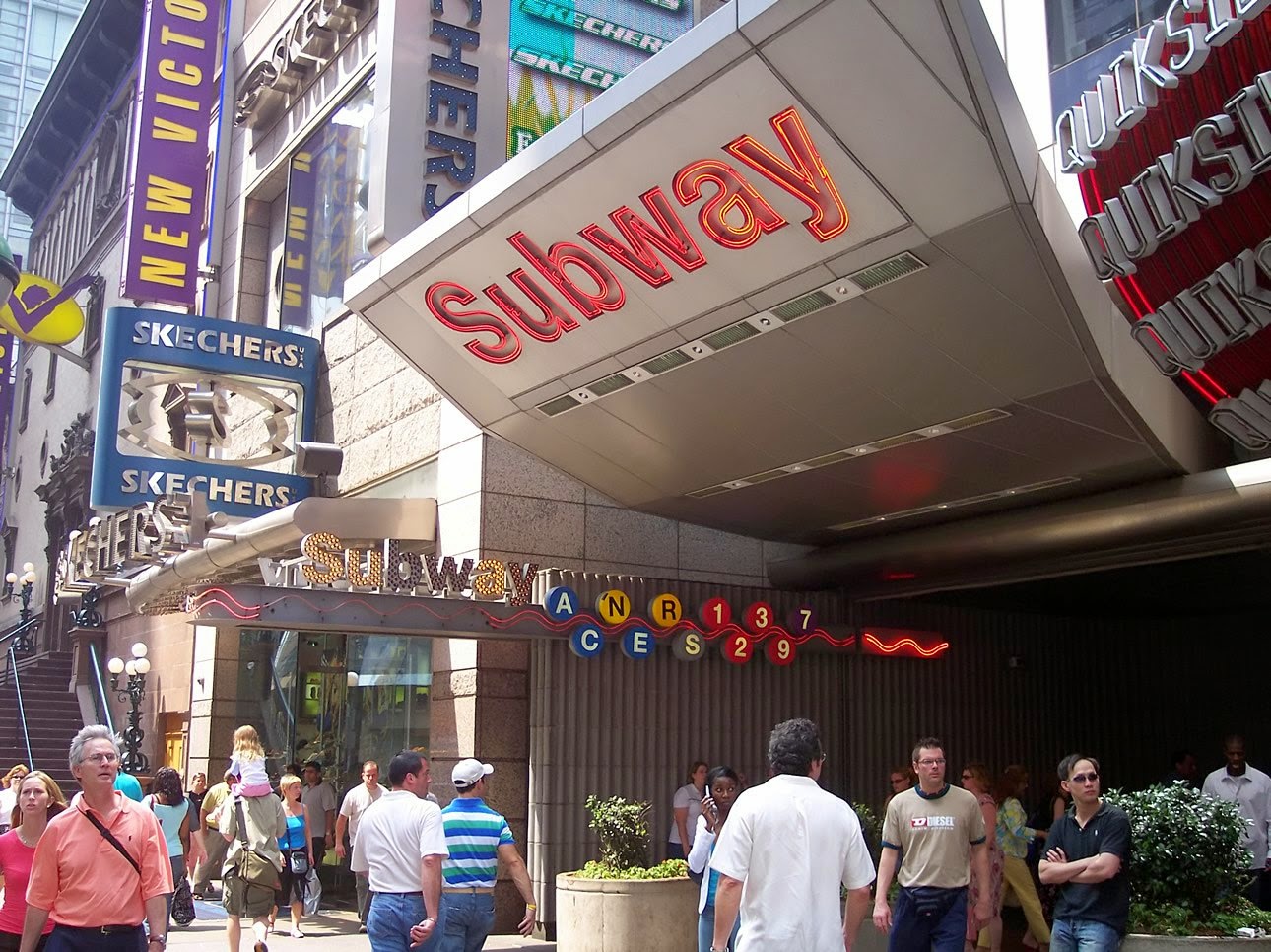 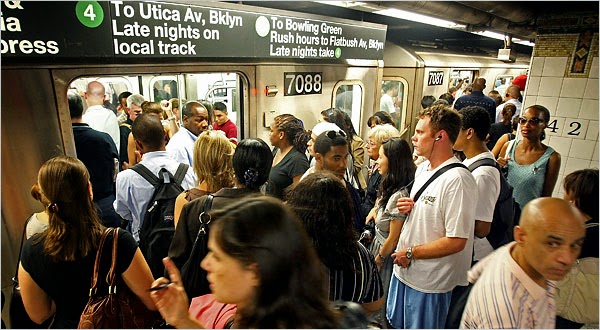