It always cracks me up how some people react or respond to certain things they are told. Some people are just so out to lunch, it's unbelievable and those are the people I find have the most inappropriate responses...

Based on real conversations

Review: Completely inappropriate, self-centered and screaming of jealously.
Better response (BR): "Congratulations, I hope I can ride in it one day?"

*Should the NCP say something? No point, chalk it up to immaturity.

Review: Inappropriate. If you walk into some one's home and they are giving you a tour and you ask about a decoration they clearly put some thought into purchasing and hanging up, snubbing it is rude. The OP will be lucky if they're ever invited back.
BR: "Oh that's nice, I can see how it goes well with the furniture."

*Should the NCP say something? No let it go. Why waste energy on someone like this, besides it's too small an issue to start something about.

Convo number 3:
NCP: "I had the most amazing meal at Babbo the other night, the food there is out of this world, it's still one of my favorites even after all of these years."
OP: "Look, coming from someone who dines all over the city and has been to almost every nice restaurant there is, Babbo is just ok, there are way better restaurants than that."

Review: Inappropriate as can be. The OP is implying the NCP doesn't dine out much and that they are much more cultured and sophisticated than the NCP will ever be, and saying it in a tone as if they are educating the NCP. Additionally, there are over 8,000 restaurants in New York, so the OP is also f.o.s. Jealousy and insecurity reigning here.
BR: "Yeah, I love that restaurant too, the food is great, what did you order?"

*Should the NCP say something? It would turn into an argument no matter how the NCP says it. They can chalk up it to that and let it go, if it continues, it's doubtful the OP will get much of the NCP's company in the future, beat it.

Convo number 4:
OP: "What happened with you and Mark, why did you break up?"
NCP: "Well, it's a long story, we were really in love and happy and then he cheated on me."
OP: "Oh wow Chris and I have an amazing relationship and I couldn't imagine him ever doing something like that to me. One time, he were walking down the street and a pretty girl walked by, he looked at her and of course I asked him why he looked at that girl. He said he didn't look at her. I think he did. Do you think he did?" 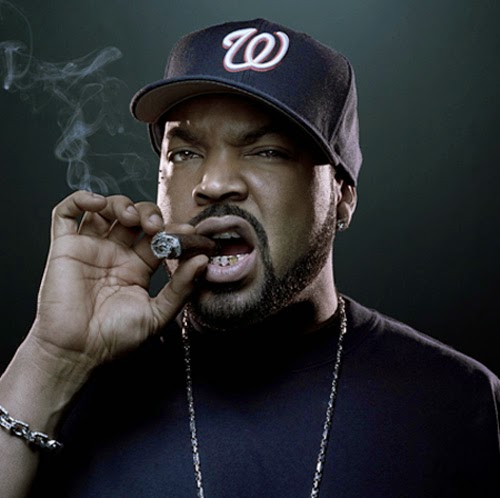