I consider myself an expert on television watching, this is by no means a brag, what is a brag is that I think I watch the best shows, feel free to challenge this. After visiting a television free cousin in San Francisco eons ago, I decided to do the same. I lived this way for two years and it was great. I wrote a lot, listened to music, exercised, read, visited with friends and family more, clearly it was healthy.

One day, my father came to my apartment with an enormous box with a brand new television inside, he must have felt sorry for me and probably thought I couldn't afford one. It was such a lovely gesture that I couldn't hurt his feelings by saying, "I don't want it." And, that was the end of my tree hugger, hippie liven' days.

After it was all hooked up, I jumped right back into my old ways. One thing did change however, I vowed to never watch crap television. Here is proof: I have never watched a Kardashian show. I will admit to being a regular #RHOBH viewer, I figure I'm allowed at least one, without it corrupting my mind even further than it already is.

So, here are a few shows I consider great at the moment and what I recommend if you're looking for your next one... 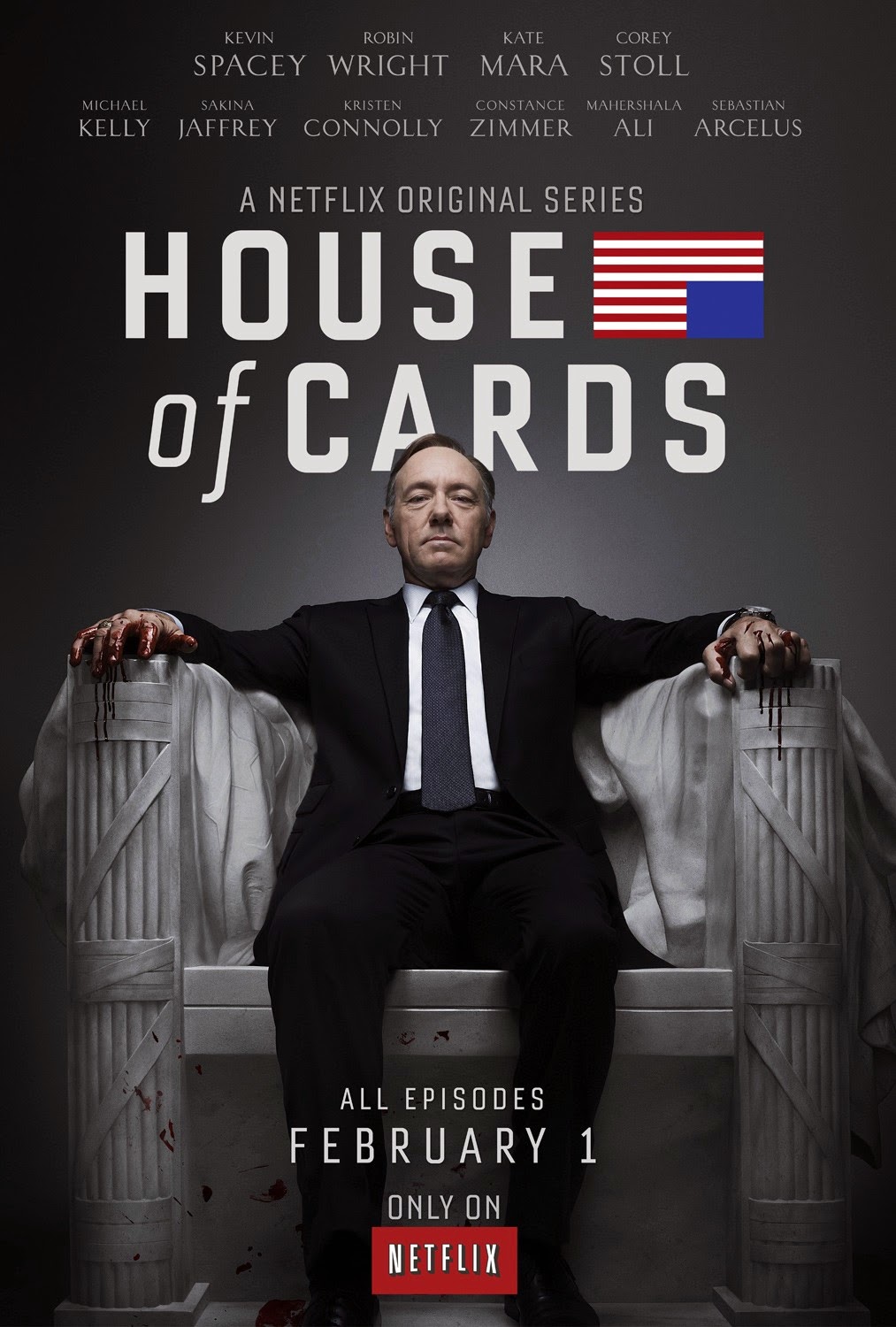 I'm not going to do a full synopsis of each show, I would be here forever and I'm sure you have work to do and don't want to read all that. I'll try and say in as few sentences as possible what I love about each one.

What is there not to love about House of Cards? If you watch, then I'm sure you're in full agreement. When Frank (we're on first term basis) talks directly to me - I mean the audience - it makes me literally laugh out loud. For real, I'm loudly laughing in my bed, by myself, like a complete loon. 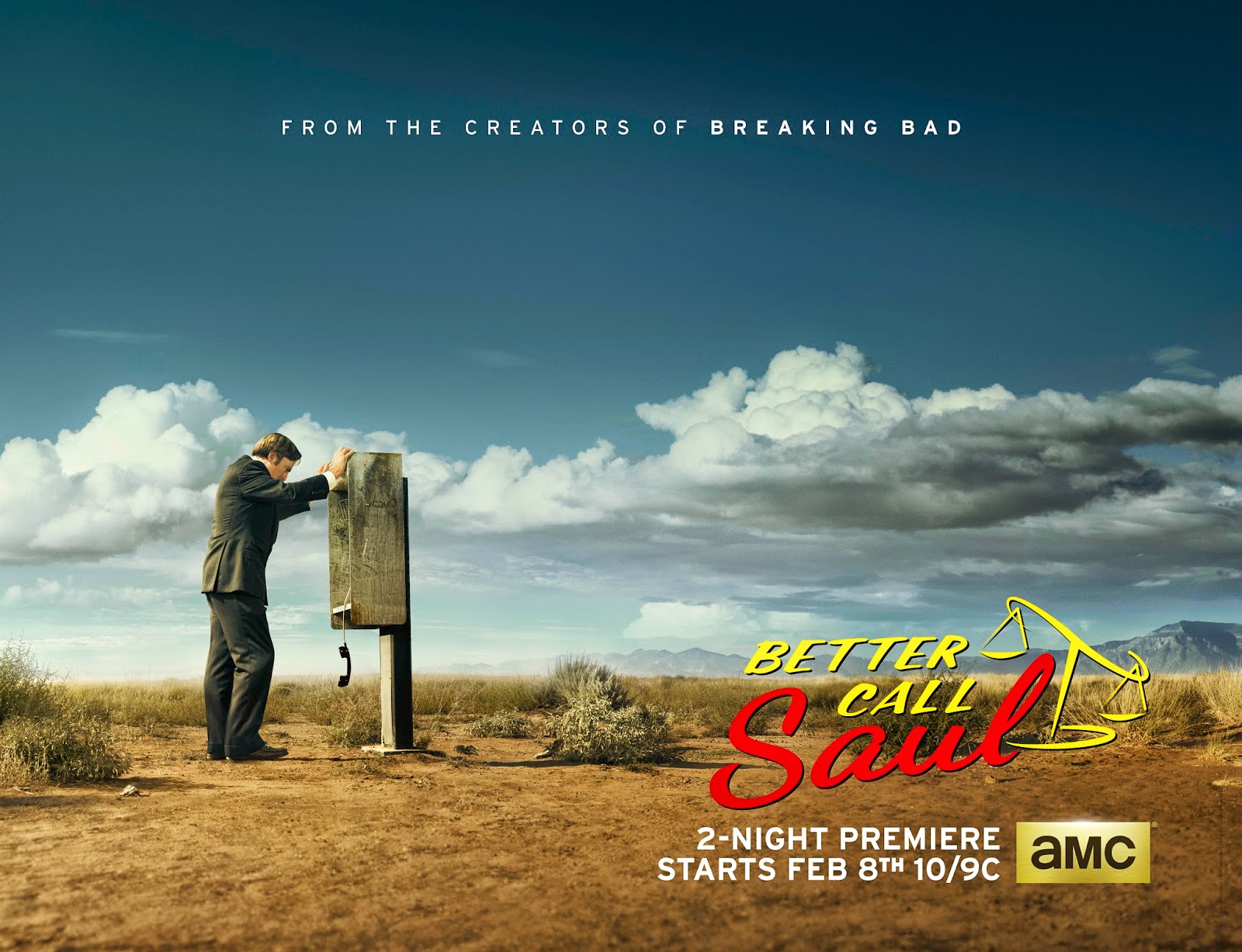 Very well done comeback from the makers of Breaking Bad. BB is of course amazing too by the way, but it was a few years ago so I didn't list it, but a must see no doubt. There is so much to love about this show it's hard to say in one sentence. I'm enjoying seeing characters from Breaking Bad make their appearance and seeing their characters in their infancy, before they became were who they are on Breaking Bad. That is obviously the point of why they show them, and it's a damn good train of thought by the makers, it works. 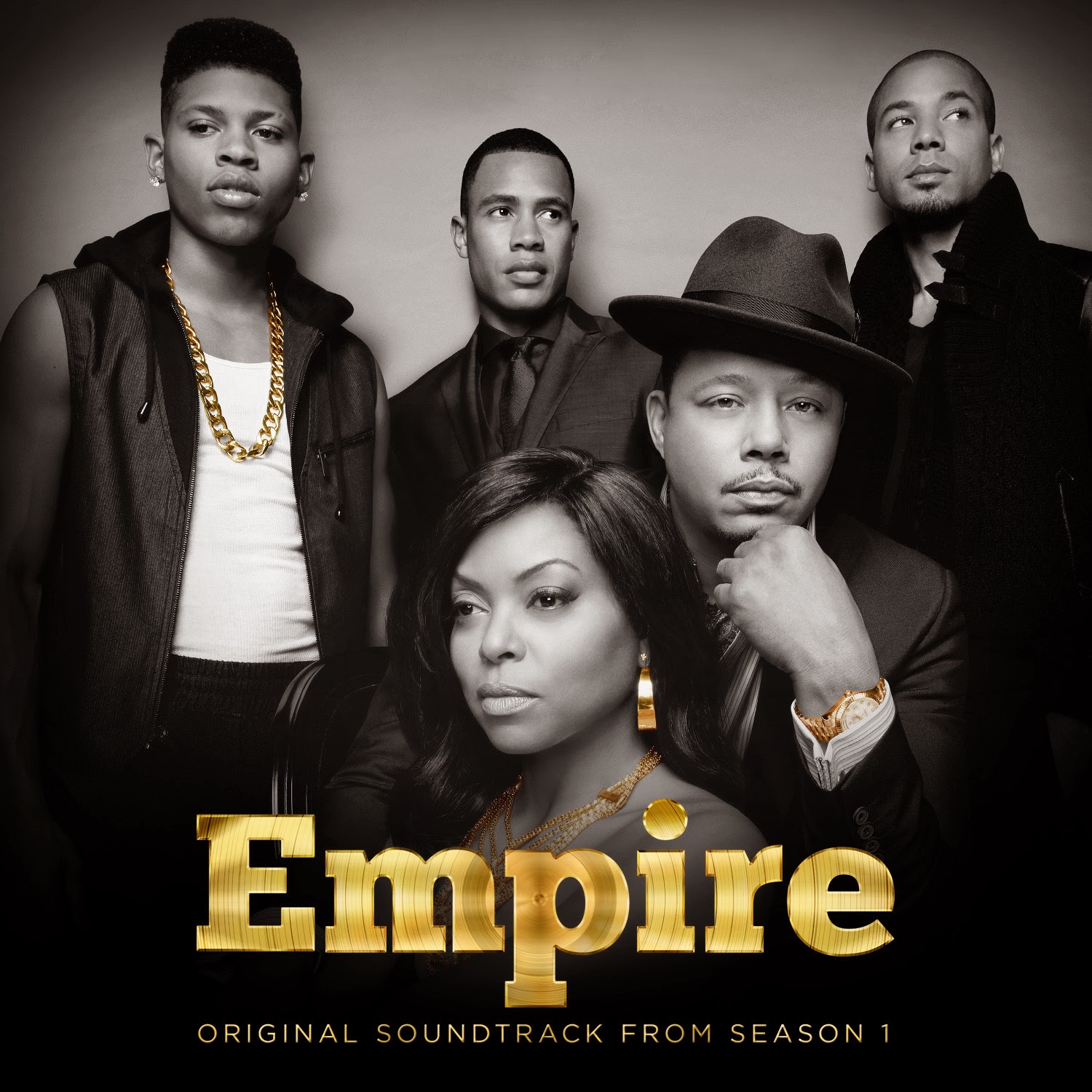 This brand new hit came in strong. The actors are to thank here, I forget they're actors - even though I've seen them in hundreds of shows/movies - and believe they are Cookie and Lucious. All the others actors are doing a great job as well. Taragi Henson's performance is sure to win her an Emmy, she goes there in this role, doesn't hold back at all. Interesting change from her last role as a detective on Person of Interest. Each character on Empire is complex and the show is full of twists and plots and drama, drama, drama. 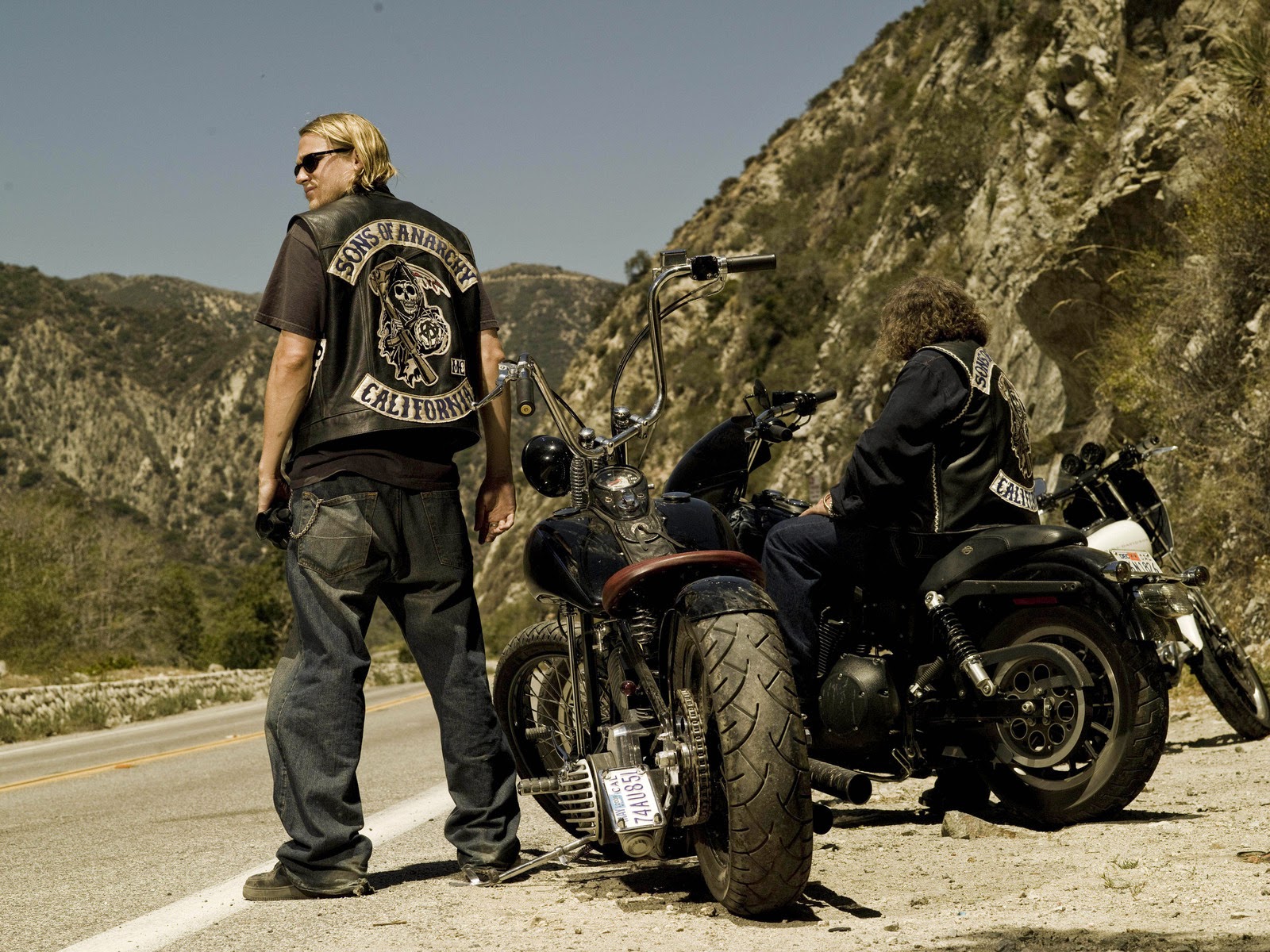 I'm all caught up on Sons except for the last season, it came out on regular t.v. recently and I'm waiting for it on #Netflix and I'll make an event out of the last season with each show. Scratch that, I'm tired of events, I'll just relax and watch the sexy, handsome hunk ride on his bad ass bike and flex his muscles for me. I promise you there is more to this show than the obvious sex pot above, he's eye candy bonus. 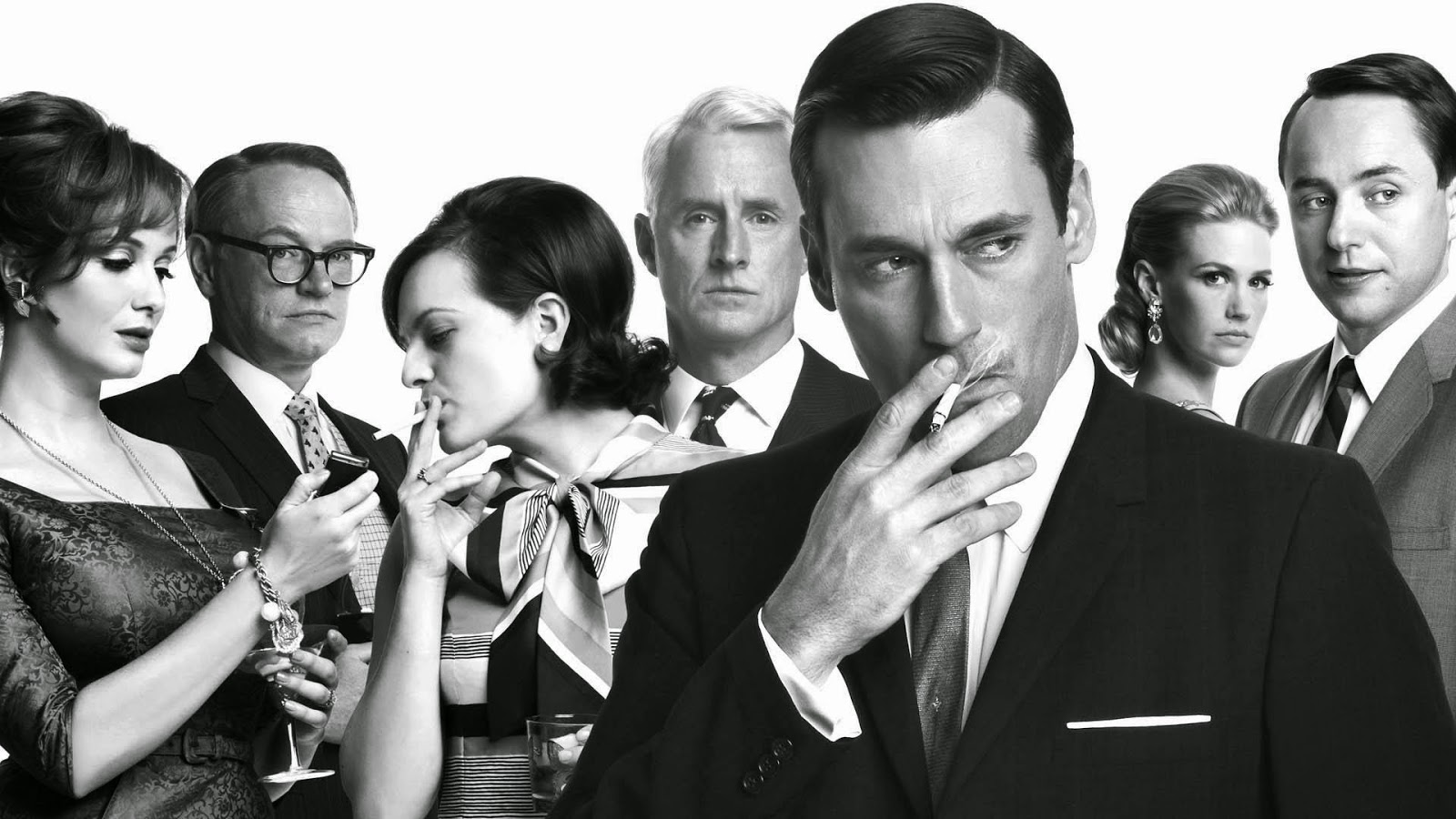 Mad Men is an all time favorite. I've been watching this show for what seems like seven years, probably because it has been that long. Lucky are those who binged it on #Netflix. I had to wait year after year and Sunday after Sunday to watch it before Netflix came out. The final season comes out soon on regular t.v. and as I have always done, will watch it through the commercials and all, because it's that worth it. 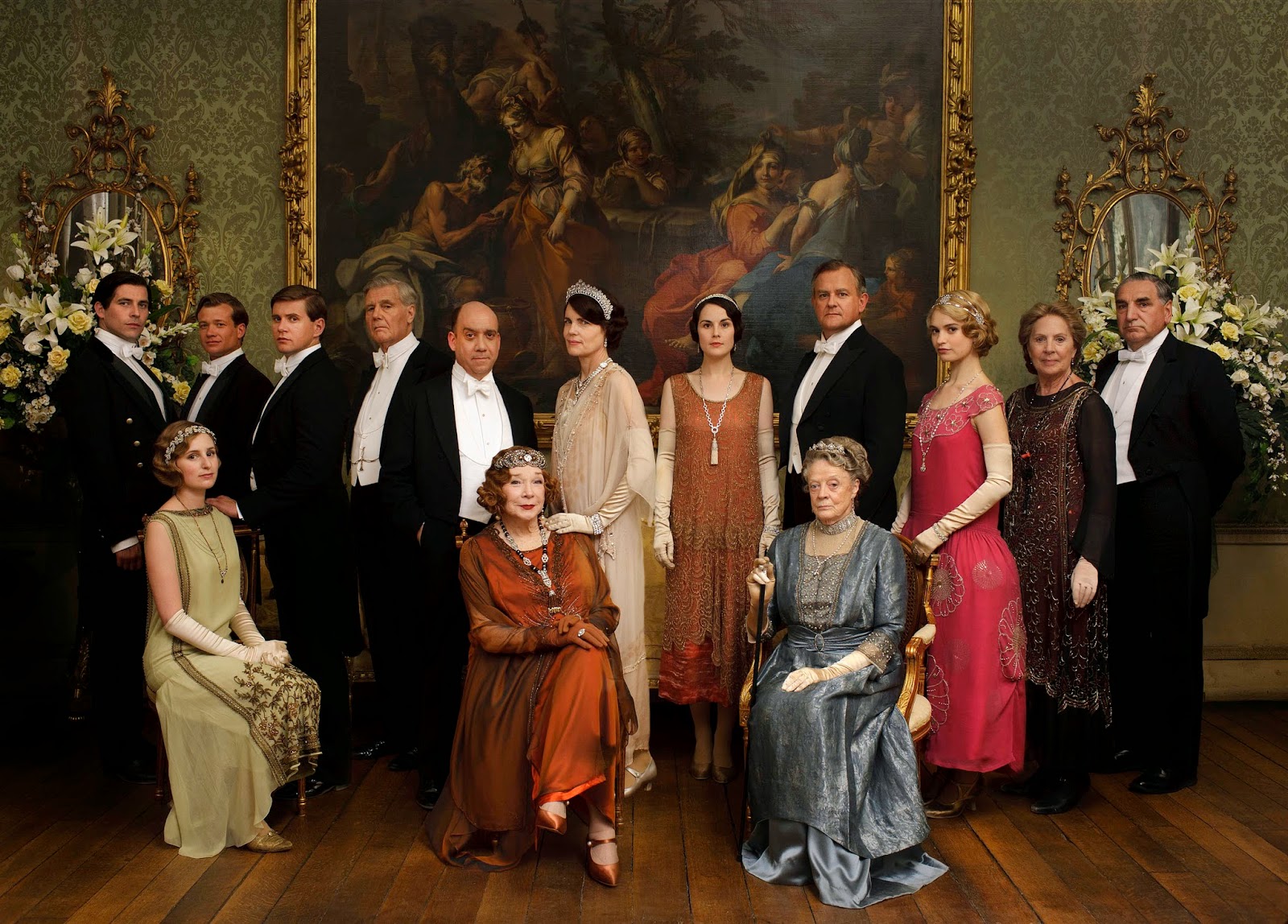 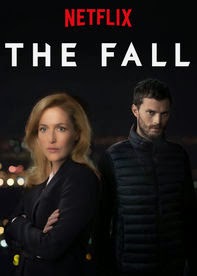 If you're not familiar with The Fall, it's a must check out. So good. The sex pot in this show plays the creepiest serial killer character. The character is married with two small children and is out capturing and murdering women. Don't worry, I didn't ruin it for you, they reveal this information pretty close to the beginning and what sucks you in are the stories about each woman and his strange and complex mind, coupled with the lead detective, who is also strange and complex in her own right, a must see. 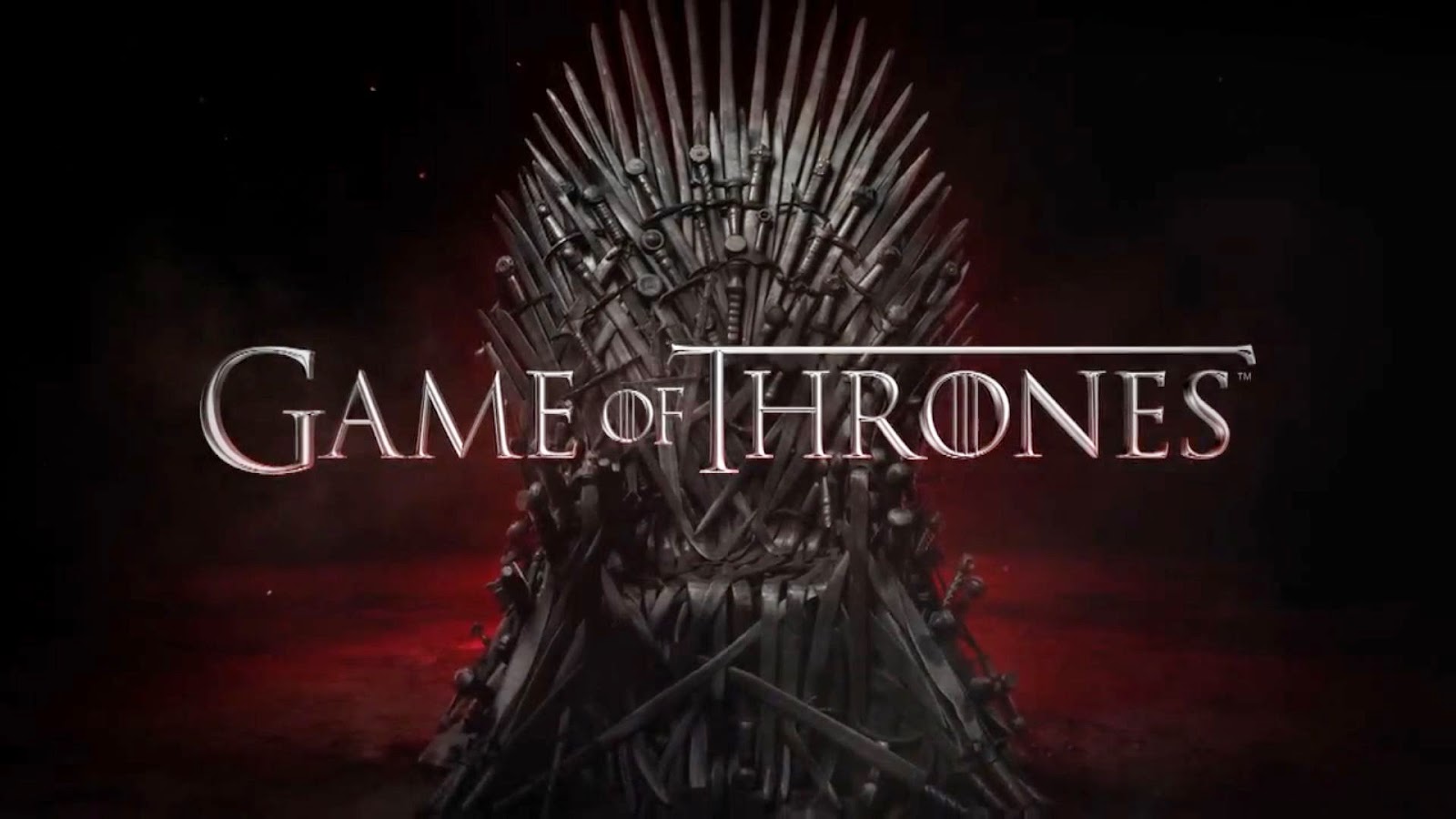 Just yes, if you haven't tuned it yet to this one, you're missing out.


Feel free to challenge, agree and / or suggest a show.
I would love to hear what you think.