You Make It Look So Easy

To the mom's and dad's who do this...first off a quick apology if I'm one of those people, as it's not always easy. Kids are so adorable and carefree and the little munchkins run around and make a mess and in their world "are playing." In grown-up world, the: work everyday, keep shit moving forward, do the laundry, pay the bills, still try and have a social life and god forbid some grown-up fun, the mess can quickly turn into a blister. I'm just flat out asking as this point, how do we refrain from this driving us cookoo? It could be just me, but prior to having my munchkin I lived alone for many, many years and in those time periods, my apartments were the pristine of cleanliness (just ask any of my boyfriends during those times).

I've since relaxed those tendencies quite a bit, after witnessing some of the most outrageous un-tidy behavior I never thought existed (most applying to homes with small humans of the male species): peeing on the toilet seat (I saw it with my own eyes once), more pee on the floor next to the toilet seat, on a daily occurrence (??). The need to keep the packaging from every toy coming through the house, to be used as "special storage chests." Just the other day, my munchkin "found" the packaging from his very first lego set and proudly showed it to me. A little forced smiled came out and inside I was thinking, "oh my god." In his closet I have my own boxes I keep stuffed (I mean stuffed), with every single lego box he's ever received (long opened and left discarded underneath the couch), because according to him, I'm just "not allowed" to throw them away.

I"m fine with the lego boxes, I get it, they're sentimental to him as he considers himself a "master builder" (which I do agree with) and they have a photo of the completed set on the front of them (never mind the instructions that come inside do as well) - but he then moved on to any box that came with a toy he considered amazing. The box to the helicopter, the bus, the HESS sets (if you have a boy you understand that HESS sets are like discovering gold), the tablet cartridge packaging (ay dios mio!) and any other random box is in my house, with a bunch of other toys in them because...he needs them!

There is another side of me that finds it all outrageously cute too and this part takes over the madness. Seeing him run around so serious for these boxes, I can't help but help him gather his favorite toys to collect inside and look in awe with him, at the finished masterpieces. Sometimes, he even wraps them and gives them to me as presents and those times my smile isn't forced anymore, they're straight up real and then I have to grab him and kiss him and tell him how adorable he is, only to be pushed off with a "Mama stop no kisses, please look!" Then it's only cuter and the whole cycle starts over again, until I'm running around the house with him playing "catch me" (his favorite game) and ending up hanging out inside his fort.

When we're inside the fort together and it's quiet and comfy and we're cuddling and chillen' together, he'll proudly show me yet another one of his favorite toys, his tablet and he'll insert his new Scooby Dew cartridge his aunt got him for Christmas and the game is kinda cool, I look around and I think, wait a minute . . . what's so hard about this? 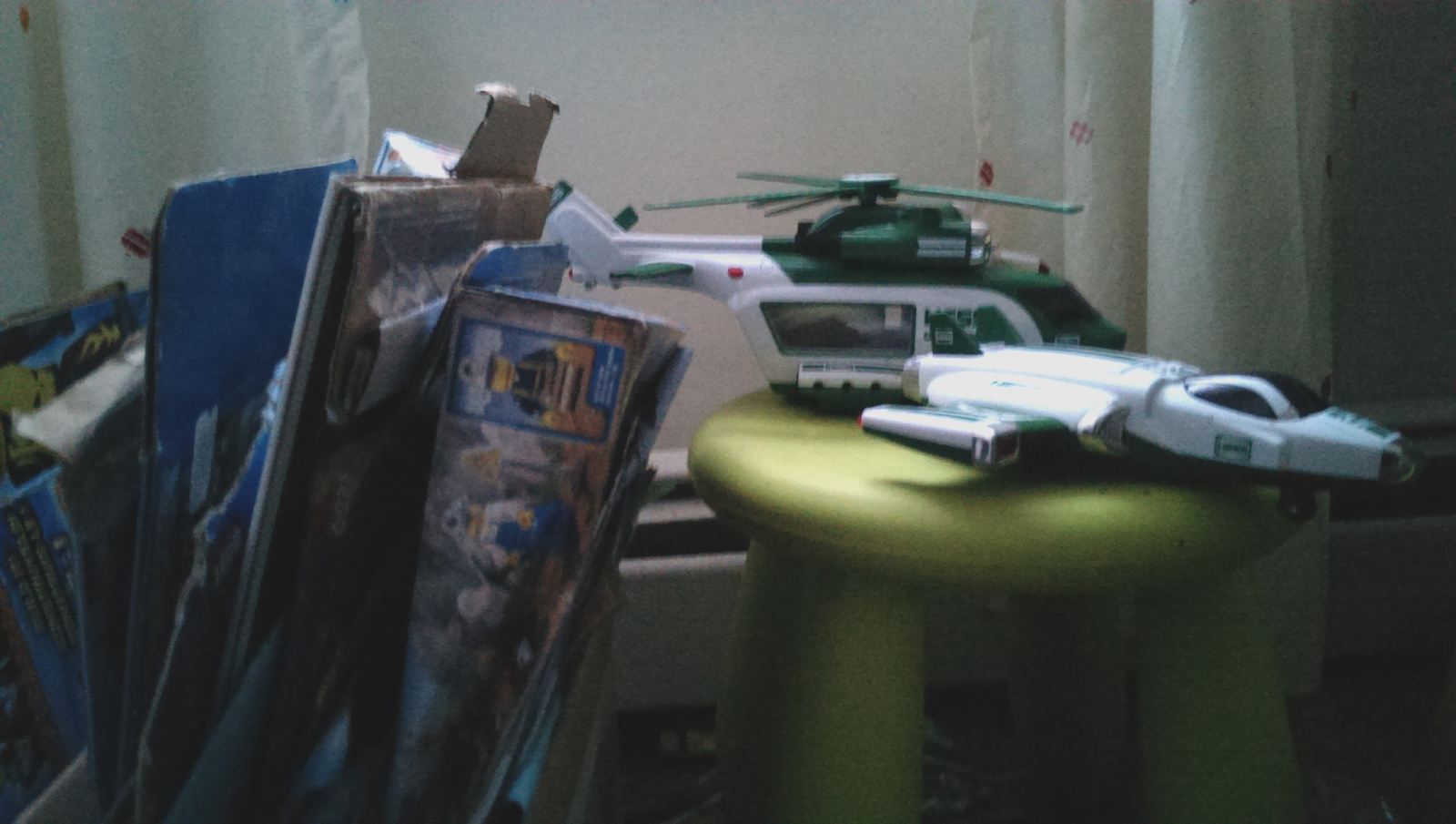