New York is not just about nightlife, believe it or not, there's an (arguably more) enjoyable daylife. For example, you can zip around the city on a CitiScooter, that you start from an app on your smart phone or if you would rather get some exercise, there's always Blazing Saddles Bike Rentals in the South Street Seaport. With Blazing Saddles (or the million other bike rentals places in SSSP), you can ride a bike across the Brooklyn Bridge, loop through Williamsburgh and back. The rental shops have it all perfectly mapped out for you. Another bike option is CitiBikeNYC. Their kiosks are all over the city and you can purchase a 24Hour & 7 Day Access Pass and off you go. I'm debating taking advantage of CitiBike today, I'll report back how it goes if I do.

While you scoot or bike around, you can stop and grab a coffee or bite to eat, maybe even a walk in the park or whatever you feel like, the city would be yours. If you're not into that there's always the museums, there are so many. You could visit one of the world's largest art museums: The Metropolitan Museum of Art or for science lovers there's The American Museum of Natural History or if you're interested in learning about America's history, you can check out the New-York Historical Society, just to name a few. If you like art, but would rather go more low key, head to Chelsea in Manhattan's lower West side. It's an independent art gallery lover's paradise. You can wander around streets ducking into galleries here and there and get inspired. (This was one of my favorite weekend things to do when I lived in the neighborhood). Here's an easy map to all of them: Chelsea Gallery Map.

If you're coming to the city with shopping on the agenda, head to Broadway in NoLita (North of Little Italy) and wander around there, you'll find a lot of shops that won't break the bank. If you have money to burn, head uptown to 5th Avenue, they'll happily take your money, just don't be surprised to see a $90 price tag on a t-shirt. While we're uptown, this leads me to Central Park. It's a little on the cold side right now, but still very doable. The naked trees contrasting against the stark white snow, is quite beautiful and perfect for endless picture taking. It's so close to the The Plaza Hotel, where you can get some tea in the lobby or a bite to eat, or snap more pictures and post them on instagram.

Brunching alone is an event in of itself here and I think it's starting to catch on in most other cities too. It's really an event here though, if you head to the Meat Packing District (heads up it's a little cheesy) some of the restaurants turn themselves into "dayclubs" and have full blown brunch parties. They black out the windows with dark curtains, crank the music nightclub level and the party begins. I could barely eat my eggs, the music was pumping so hard through my chest - not the most enjoyable way to eat eggs - but entertaining nevertheless. When the dancing girls and the firework champagne bottles came out, that was my cue to head on out of there.

I didn't even mention all the super "touristy" things to do, such as visiting the Empire State Building, Freedom Tower, Statue of Liberty or heading into the up-and-coming parts of Queens, Harlem and the Bronx (Arthur Avenue rocks my world; although has been there forever). There's also those silly tour buses that drive around the city and allow you to sit on the roof, I don't know who would want to sit in traffic though. There you have it, a small look into New York Daylife. 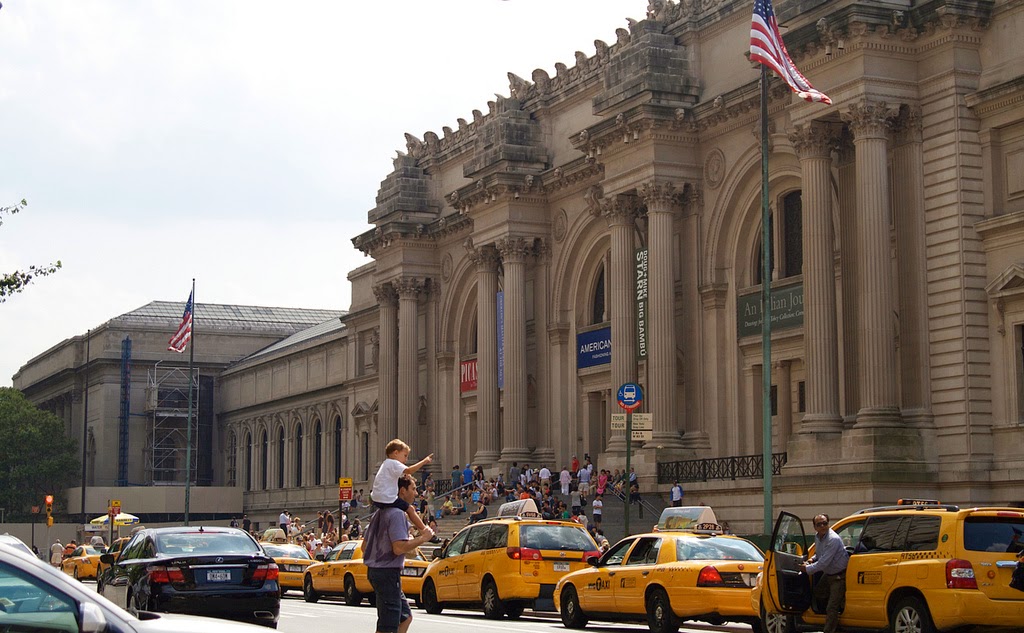 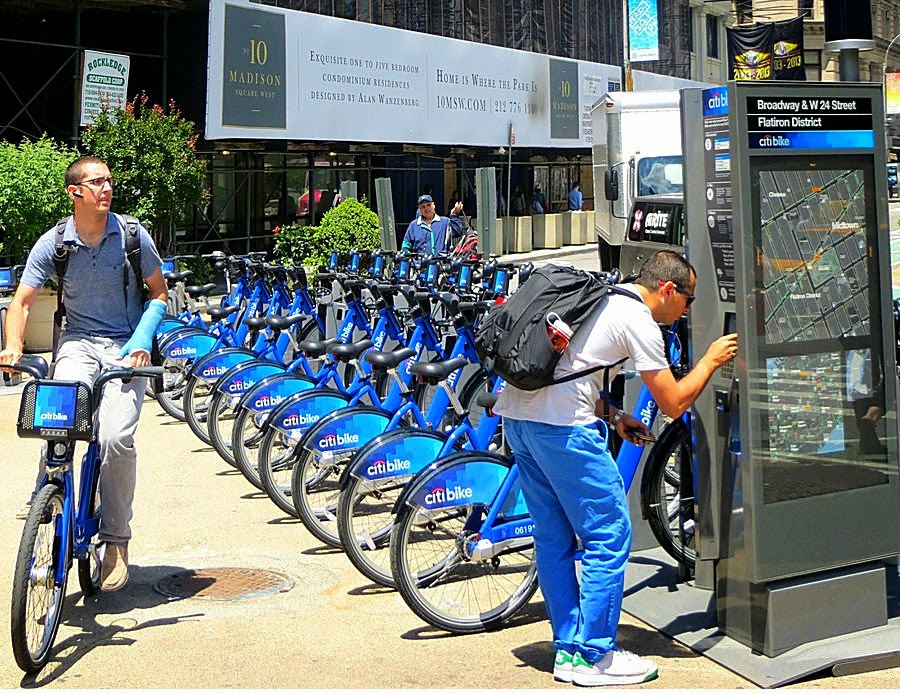 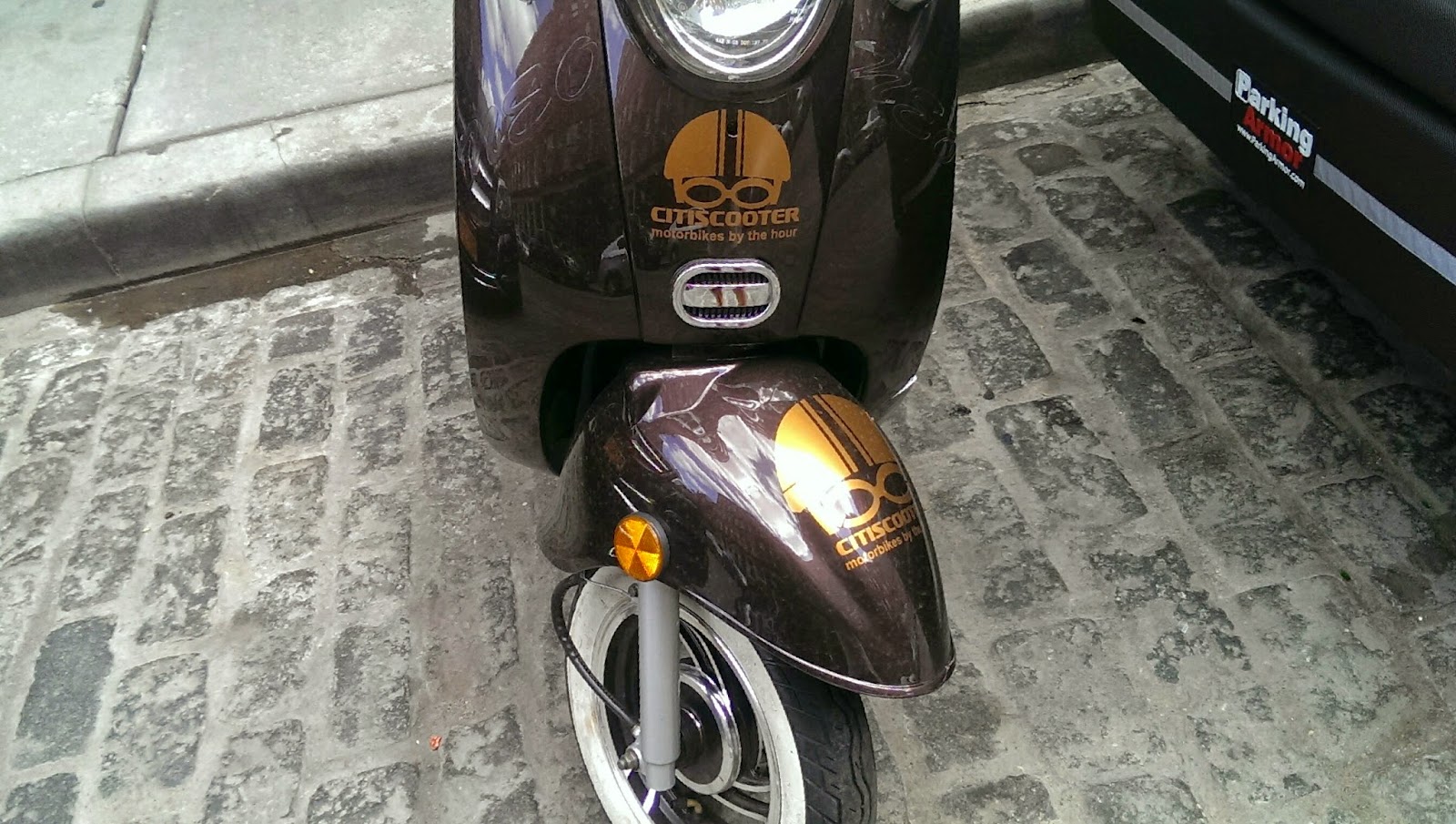 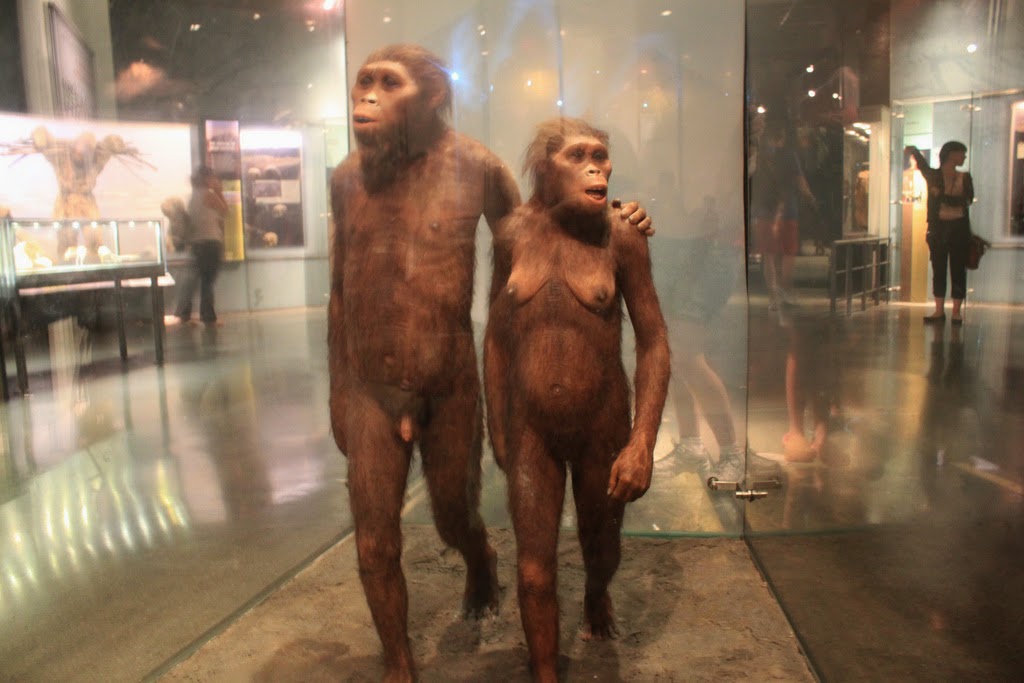 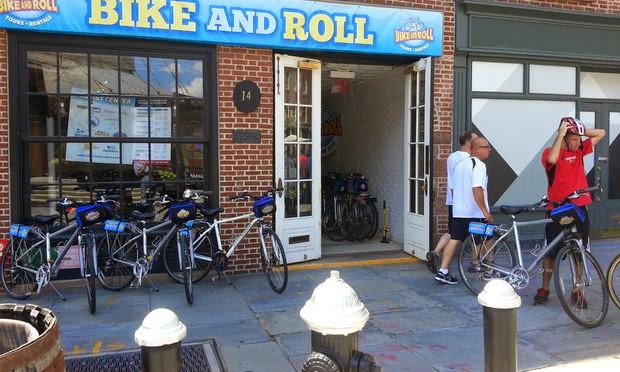 p.s. feel free to ask any New Yorker at any time during your visit for directions, as we have a special joy in giving these out (as we learned the hard way to navigate through the city; by ending up in Hunt's Point, via Hell's Kitchen, while trying to get to Columbus Circle, on the subway).