For The Moms & Dads

Parents are always talking about their kids, they did this and they did that. It's time to talk about the parents, they deserve some appreciation. I'm going to stick with new parents for the purpose of this piece, because second time around parents have it down nice, easy and balanced. (?).

New Parents are the troopiest of troopers. They rarely sleep through the night, as their sweet little newborns are hungry every couple of hours. If only the newborns would understand that sleeping happens at night and not in the day, that would help. The cute angels slept in the womb while the mama moved around, they probably liked the feeling of being in motion, like sleeping on a water bed. Wait, back to the parents...they become the walking dead. It's hard to believe they actually get used to living with no sleep.

Toddler Parents are always worried said child will get hurt, as they start to discover their world. They may even take the extra step of asking the workers at Babies R Us, if they have a helmet for a child to wear at this stage (ok, so yes I did this, the poor thing kept banging his big ole' head on everything!).

Pre-School Parents start to put it all together, with an "I got this" attitude. An ecliptic cycle is starting to develop and run smoothly: wake up time, breakfast, clothes, play, nap (if you're lucky), play, play, play, lunch, play, play, play, dinner, bath, book, lullaby, never get to leave, one thousand kisses, another lullaby (my singing is so bad), fall asleep in their bed.

Kid Parents. Oh yes, it's on like Donkey Kong now. They're vested and that kid isn't going anywhere. There's a strong bond now and both the kids and the parents know each other pretty well. Parents know when the kids fake cry to get what they want, are grumpy because they're sleepy or hungry and know they will do anything to avoid bed time. They don't feel the need to "entertain" as much anymore and start letting the kids do things on their own. This tends to backfire at times; however, they move forward with the plan.

Big Kid Parents. I have no clue what that's going to be like. I'm still navigating through the kid stage and I have no idea what I'm doing. It's day by day over here you guys.

Kids love attention and they like to see their parents react to their behavior. When I (really) figured this out, I stopped reacting to the bad behavior by screaming when he would destroy something valuable, refuse to help tidy his room or insist he doesn't need his gloves or hat in 19 degree weather and instead I smile and stay calm. He didn't like this much and he reacted by created a world called, "Kidonia."

Only kids are allowed in Kidonia and they must know the password to get in. Once in, they are allowed to do "whatever they want." Run wild, swing from the trees, make a mess, eat candy for lunch and PLAY. They arm themselves with fart guns and wear policeman uniforms complete with whistles. If they see a grown-up resting or relaxing, Kidonia's secret war tactics will be applied. Kidonia quietly wait for the right moment and then "attack" with all the tools in its arsenal, for a whirlwind of farts / whistles / dancing and hand waving.

When it's that level of wild (never mind the cute factor) and the parents still remain calm, they are truly the BOMB! 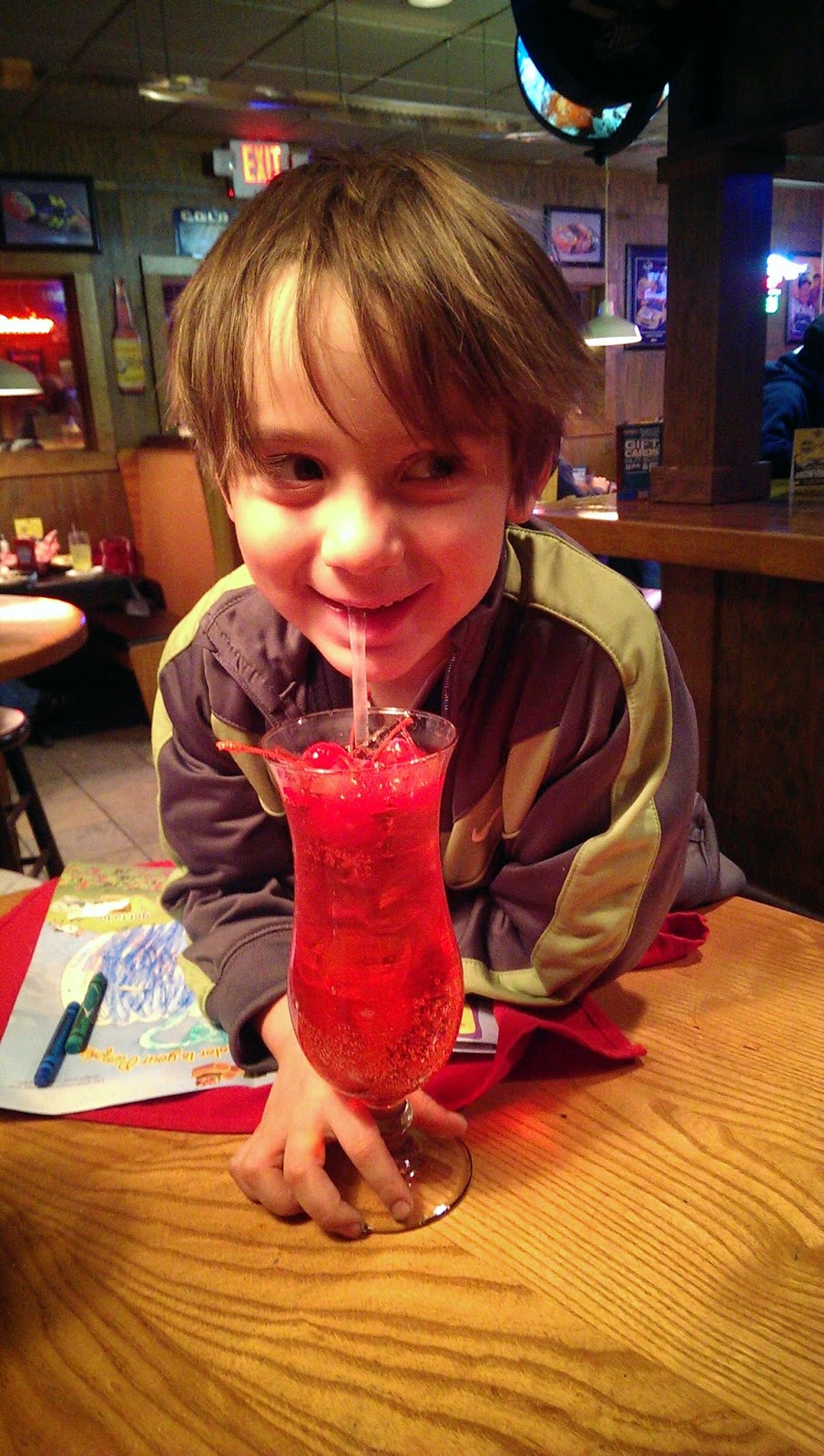