The wind was picking up, it was going to be a huge storm. Part of her wishes she had cancelled all of her appointments for the day. She could have stayed home and taken a sick day. She wondered if maybe her motivation would also be considered a power, as her body continued to move while her mind told her to go back to bed. She wanted to zap herself some energy but figured she was already up and moving around, so may as well just continue.

It's hard not to think of using my powers, especially on a day like this. Oh wow, this subway station smells like a dead animal. Where is the train? Oh good, I can see it, it's coming. I probably shouldn't lean over and look, someone may push me over, I've seen that happen on the news before. Great, it's full, time to squeeze in. Come on people, let me in. There's nothing like standing so close that you're touching bodies with strangers who are soaking wet.

"Lenora, hey how are you? I can't believe I'm running into you here."
"Hey Susan how are you? I didn't know you take this train?"
"Yeah most mornings I do, I've never seen you on it though."
"Well it's no wonder, it's so packed, but yeah I take this one every now and then. How are you?"
"Great, I'm looking forward to my birthday party this weekend, I'm so glad you're coming."
"Yeah me too what time does it start again?"
"Around 9, just come by anytime after that, we'll be there for a while."
"Ok sounds good."
"I can't believe I'm turning 24, I'm getting so old."
"What? That's nonsense."

Lenora was kept busy by Susan for a while keeping her mind off of her new life, she was glad for the distraction. As Susan talked about all of her plans for the week and her excitement about her birthday, Lenora couldn't help and wonder if she was someone she could confide in, then she remembered she wasn't, as she had already gossiped about her to co-workers when they used to work together. Susan was lucky Lenora was nice enough to try and put it behind them, but she knew their friendship would never be the same.

What a surprise to run into her on the subway of all places. Oh no, what is going on with this train, why is it slowing down? It seems that every time it snows or rains the city thinks it's a sign to stop mass transportation. All of these old pipes and equipment, we need to modernize. Finally my stop, goodbye smelly subway. This umbrella is a little too big, but that's ok it'll do the trick real nicely. Oh wow it's really coming down hard now, the wind is so strong, I can hardly hold on to this thing. Oh no, my umbrella! That truck is going to hit it. Stop!

Lenora raised her hand in a subliminal effort to warn the fast-approaching truck to stop; when everything suddenly froze, even the rain. As she stood on the corner of 22nd and 7th on a dark, grey, cold Tuesday morning, she was the only one moving.

What is happening? I think I just froze the street. I can't believe this, no one is moving. What is going on? I'd better get my umbrella while I have the chance. If everything unfreezes this truck is going to hit me and I'll be dead. Everyone looks so strange, just standing here frozen. Is this real? I think I'm dreaming. This must be one of the powers obviously. Alright calm down and get this world moving again. I'm going to get in front of this lady hailing that cab first at least.

Lenora waved her hand and nothing, everyone stayed in their stillness. She started to sweat on her upper brow and felt heat from under her jacket, again she waved her hand with no success. She began to worry she would be stuck that way forever. She remembered to concentrate from within on what she wanted and took a minute to do so. As she did, she heard a rumbling sound and slowly raised her hand and this time it felt as though she was lifting a heavy object. She looked at her raised hand and watched her fingers move with a heightened awareness.

"Hey lady, do you want to get in or what?
"Oh yes I do thanks, Hanover Square in the Financial District please." 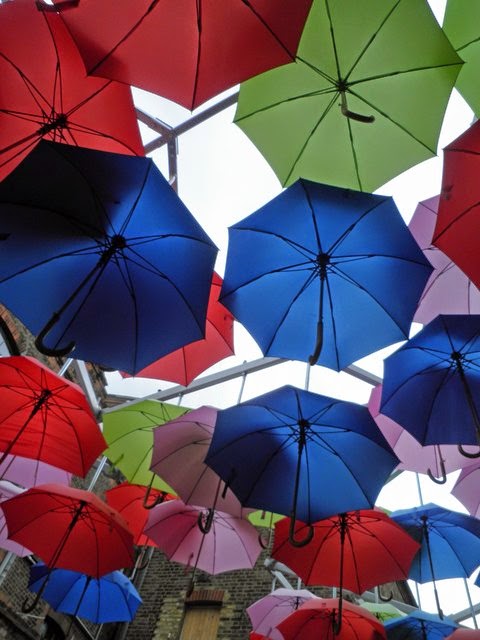 To follow Lenora from the beginning, head to the following posts: