Who doesn't love a good love story? The hopeless romantic in me can't get enough. A good one puts us in a dreamy state. Seeing people in love is fascinating, because we all know that wonderful feeling...

They weren't allowed to be together, but that didn't stop them. They resisted at first but the chemistry was undeniable. They hid their love behind doors, in secret closets and in dark hallways. If anyone ever found out, it would be the end of both of them. One by one other people starting learning the truth. They were anxious about it, but they trusted them. It was hard to hide it after all, as they all lived under the same roof at the hotel.

As a waiter, he had to be extra careful and serve his beloved and her husband each night with silent jealousy. As one of the owners, it was unspeakable to be involved with him. Her arranged marriage left her empty and not being able to hide her true feelings any longer. She told her husband she was in love with someone else and wouldn't be returning with him. He reacted in rage and demanded she tell him who it was. She refused and he threatened her with a gun. The waiter kicked in the door and attacked the husband. They struggled and the husband was shot.

Days had passed as the husband laid in the bed dying. She was by his side as he was her husband after all. With dying breaths, he confessed his love and that he had always been in love with her. She remembered the passed year and how it wasn't so bad. She felt sad he was dying, but couldn't deny her real feelings of not being in love with him. She rubbed his hand and kissed his forehead, then left the room for him to rest. She saw the waiter and they immediately embraced, as she cried in his arms.

The husband slowly recovered and eventually gained back his strength. By the time he was back to work managing the hotel, the couple had already left to start their new life. The new couple were happily living in a cottage far away, expecting their first child. When she retired her life as an owner and wife, she lost everything, as the hotel was tied to her family. She didn't care, she was happy to leave her life of privilege, to be with her true love. 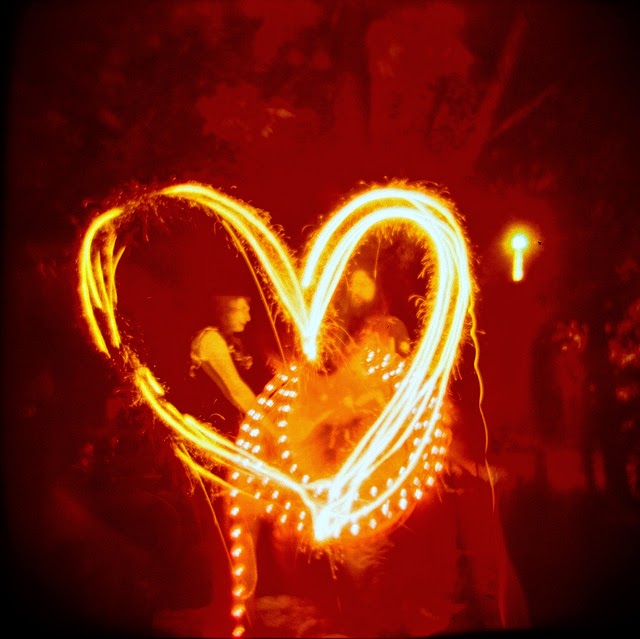 This story was inspired by a show I just finished binge-watching on Netflix called, The Grand Hotel. The original idea of a hotel owner and a waiter falling in love comes from the show.

If you like juicy love stories, set in the early 1900's, you have to check it out, it's really good. Don't worry, I didn't spoil it, the story line in the show is completely different and unfolds beautifully with different twists, plots and drama. It's set in Spain and is spoken in Catalan, you can turn on the words if you don't know Spanish or can't understand Catalan.

This show is so enjoyable to watch and is a must see... 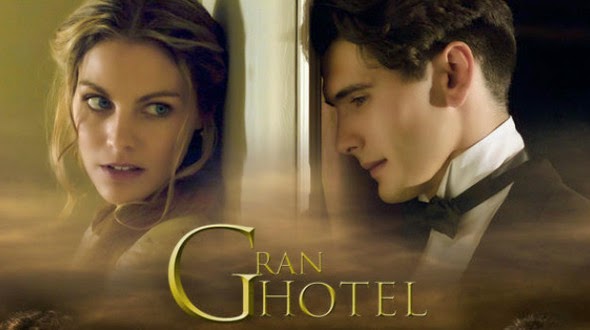 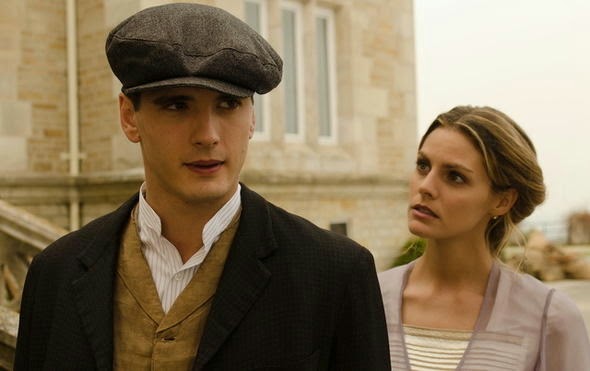 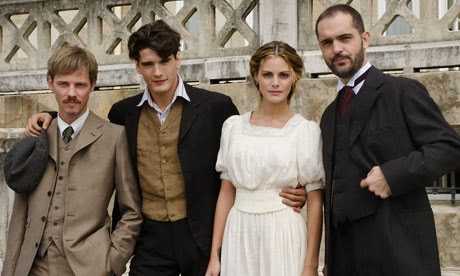