Based on actual events.

Debbie and Farah were excited to get to school. They always managed to dress alike too, because that's what happens when best friends are together non-stop, some even said they started to look alike. They enjoyed being freshman in high school, they had heard horror stories about it, but so far everything was good for them.

Debbie's birthday was coming up and the girls got busy deciding how to celebrate. "How about we have a pool party?" Farah said. "It would be too many people, my mom wouldn't go for it," Debbie replied. "What about a big party on a Friday night and we could invite a whole bunch of people?" Debbie suggested. "Yeah, that sounds like fun, let's ask your mom and see what she thinks," said Farah. The girls thought this was a great idea, they could already imagine everyone at school, even the seniors, talking about their party.

The girls were very excited and started inviting all of their friends. Word started to spread about the party and even the juniors and seniors were asking if they could come. Debbie had a big front yard, so the girls knew the party would probably take place there for the most part. Debbie's house was located on a cul-de-sac, which was perfect for cars to gather and a place to hang out, figured the girls. They decided they would decorate inside anyway, because that's where the keg would be.

"People are coming in about fifteen minutes for a keg party, what are we gonna do? The whole school is coming," said Debbie. "If they're coming for a keg party, that's what they'll get, we do have a keg after all. Let's not say anything about it being O'doul's, no one will know the difference. Put the cover over the label," said Farah. "Oh my god, I can't believe this," said Debbie. "There's nothing we can do about it now, let's just act normal," said Farah. "Oh my god ok," said Debbie. The girls heard the cars pulling in. In true high school fashion, they all arrived in a herd. "Hey, happy birthday, where's the keg?" Asked a senior. "Uh, it's inside," said Debbie.

The girls watched in dreamlike fashion as their guests poured themselves non-alcoholic beer. They couldn't help and laugh a little. The party got bigger and bigger, just as they expected, cars lined the street and the people filled up the yard. It was a true high school keg party (minus the alcohol). The girls didn't bother getting any beer themselves, there was no point there. Besides, they were plenty entertained watching everyone think they were drinking real beer. Everything was running smoothly until all of the sudden, people were acting drunk. How was that possible, the girls wondered, you can't get drunk on O'doul's.

The girls watched as some of the guys started fights, while some of the girls were slurring their words and stumbling around. They double checked the keg and it was O'doul's alright. They started asking people how many cups they had drank and it was the same number of drinks as the "drunk" people had, yet the others were sober. The girls didn't dare tell anyone. The party was so out of control, the cops were called. They drove in, flashed their lights and rang their sirens. It frightened everyone and they headed out, ending the party.

The girls couldn't believe the whole night. They went inside and told Debbie's mom and her brother what they had seen and all together they had a good laugh. "It's not that funny mom, someone could have seen it and told everyone," said Debbie. "Even if people knew I would be fine with that, what's wrong with O'doul's? I happen to like it," said Debbie's mom. "Never mind," said Debbie.

The girls sat on Debbie's bed, looked at each other and laughed for the next hour straight. They had tears from laughing as they remembered the "drunk" people. Throughout the rest of the school year and the whole time they were best friends, they kept their secret. Only years later when they were both grown up did they begin telling others, because it's one story too good to not share.. 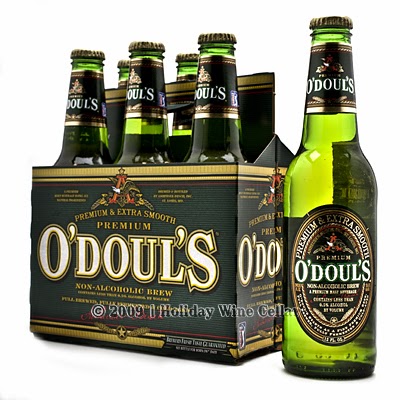 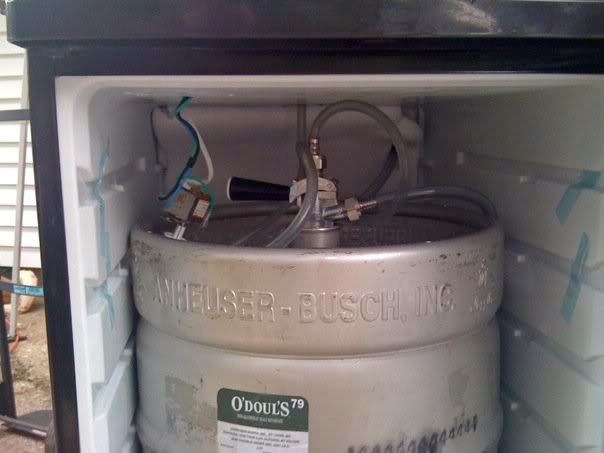 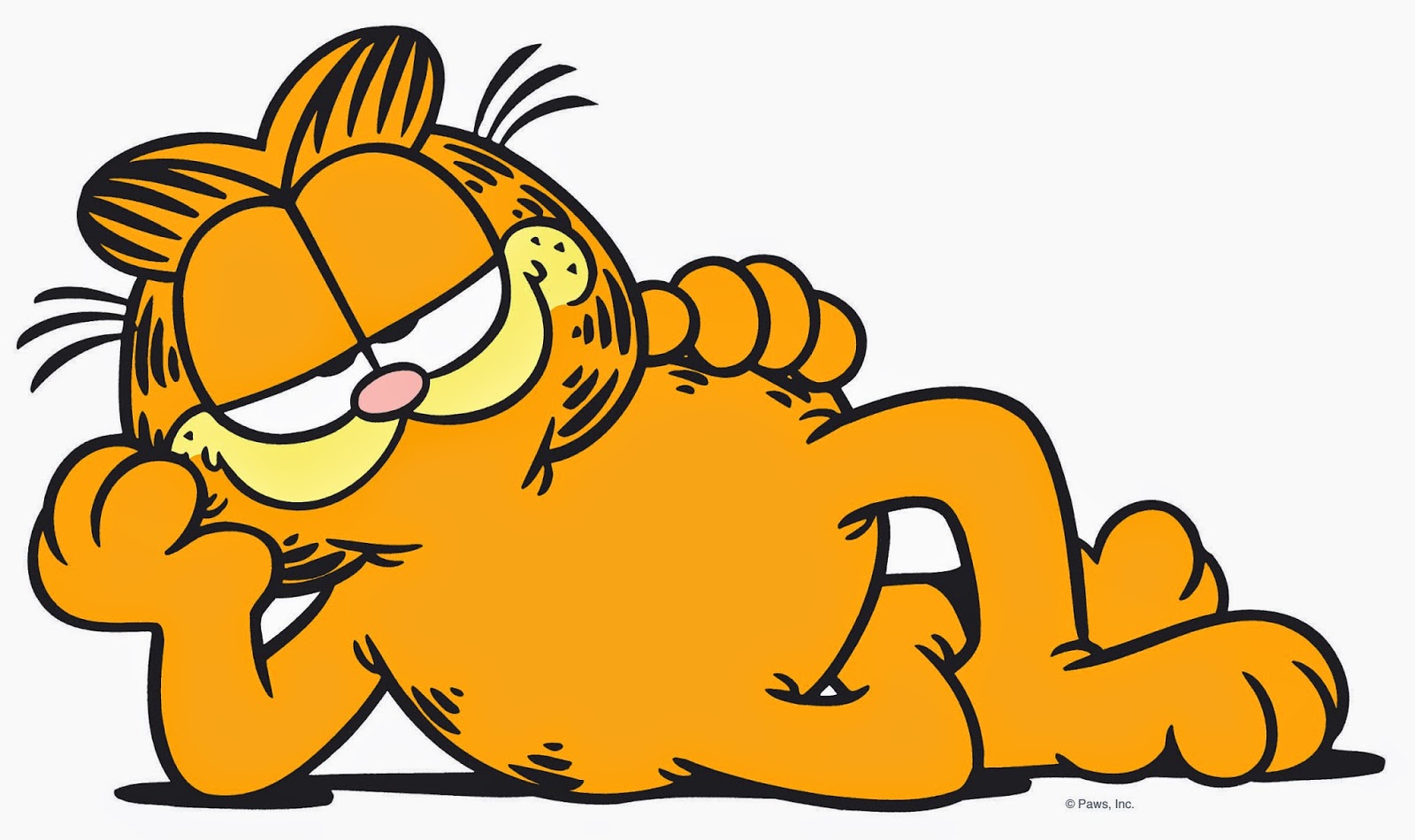