I've only ever known one person who said they didn't love New York City, she said it was "too dirty." That was pretty funny, because she was right. Especially on trash day, as it's put out in front of each business and not behind them, like a nice, clean metropolitan city would do (read: Chicago). No matter, it's a fun town and everyone ignores the stench and rats and goes on about their day.

If I haven't scared you off and you're planning a trip to NY, I'd like to offer a second piece of simple advice, for those interested in the bar/club scene...

Drink moderately and responsibly. New York bartenders will not baby you, as it's still very much a drinking, smoking kind of town. As a whole, we haven't caught up to the healthy, clean-living, organic, vegan spirits over in California just yet. Therefore, we offer up a lot of bars and clubs for tourists who are ready and willing to party.

Heads up though, no one will watch to see if you've had too many. If you order it (through your slurred words), you'll get it. When you're too drunk, they'll have the bouncer pick you up and throw you out (usually a keyed up tourist). Bottle service was born here after all, albeit it's almost dead. Just because you're in NY, that doesn't mean it's time to drink your brains out (so amateur). If you do, you'll be in for quite a ride in this town... 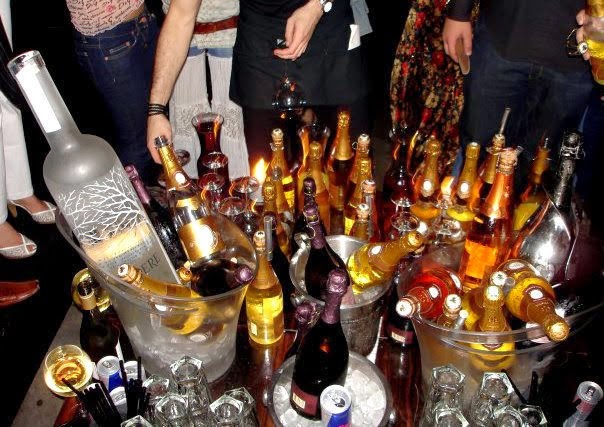 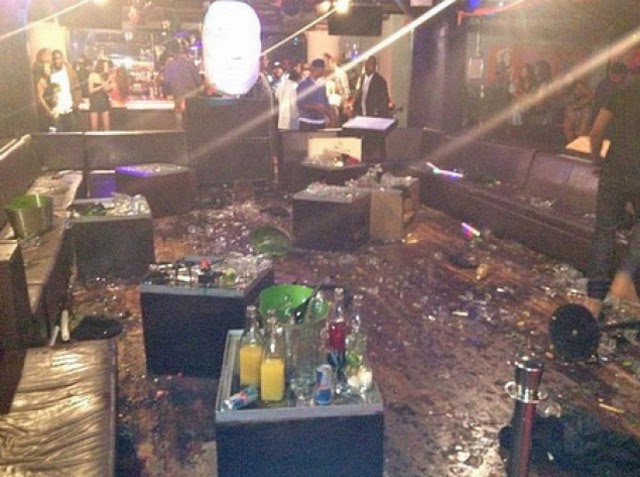 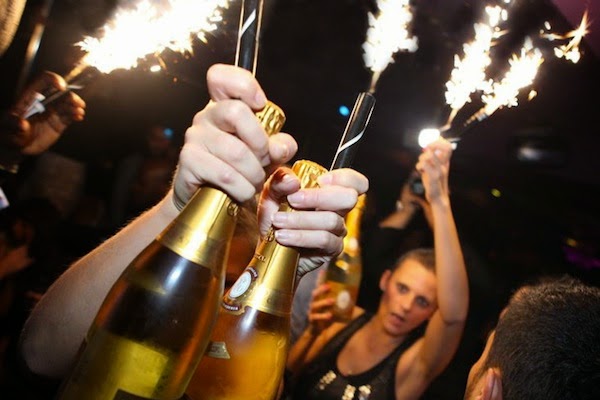