We're Going Back In Time On Sunday

We can thank Ben Franklin for introducing the idea of Daylight savings in 1784. While he invented it, he never saw it come to fruition during his lifetime. Germany was the first country to implement it in 1916 and other countries followed suit, including the United States. During World War II, President Franklin Roosevelt put Daylight savings into play and called it "War Time." Since then, it has been changed many times, with the current schedule introduced as recently as 2007. No wonder we get confused, at least I do.

"Spring forward - Fall back" is a term to help us remember. Fall back...ok so this Sunday morning - or Saturday late night - the clocks go back an hour. The disco people are gearing up for some hardcore partying I'm sure. The early risers get an extra hour of fun too, they get to sleep in. Let's say you wake up everyday at 7 a.m...this Sunday, it will really be 6 a.m., so just lay there and relax for an hour or go back to sleep (nice). If you decide to get up, you'll be greeted with darkness. The sun will now rise at the old 6:20 a.m., however the first light will break about an hour before the god appears.

The idea of Daylight savings is to "conserve energy and make better use of the daylight." This made sense when they introduced it during the war. The war is over though. Now we just use it for more fabulousness, the sun setting near 9 p.m. in the summer rocks my world. It all sounds pointless in the fall however. Currently the sun sets at about 5:50 p.m. - with an hour back, the new 5:50 p.m will be the old 4:50 p.m. and it will be dusk by the new 4 p.m., good grief.

So yeah, set your clocks back one hour this Sunday and if you're not into it, you could always move to Arizona - they just ignore it all together and stay on Mountain Standard Time all year long! :O 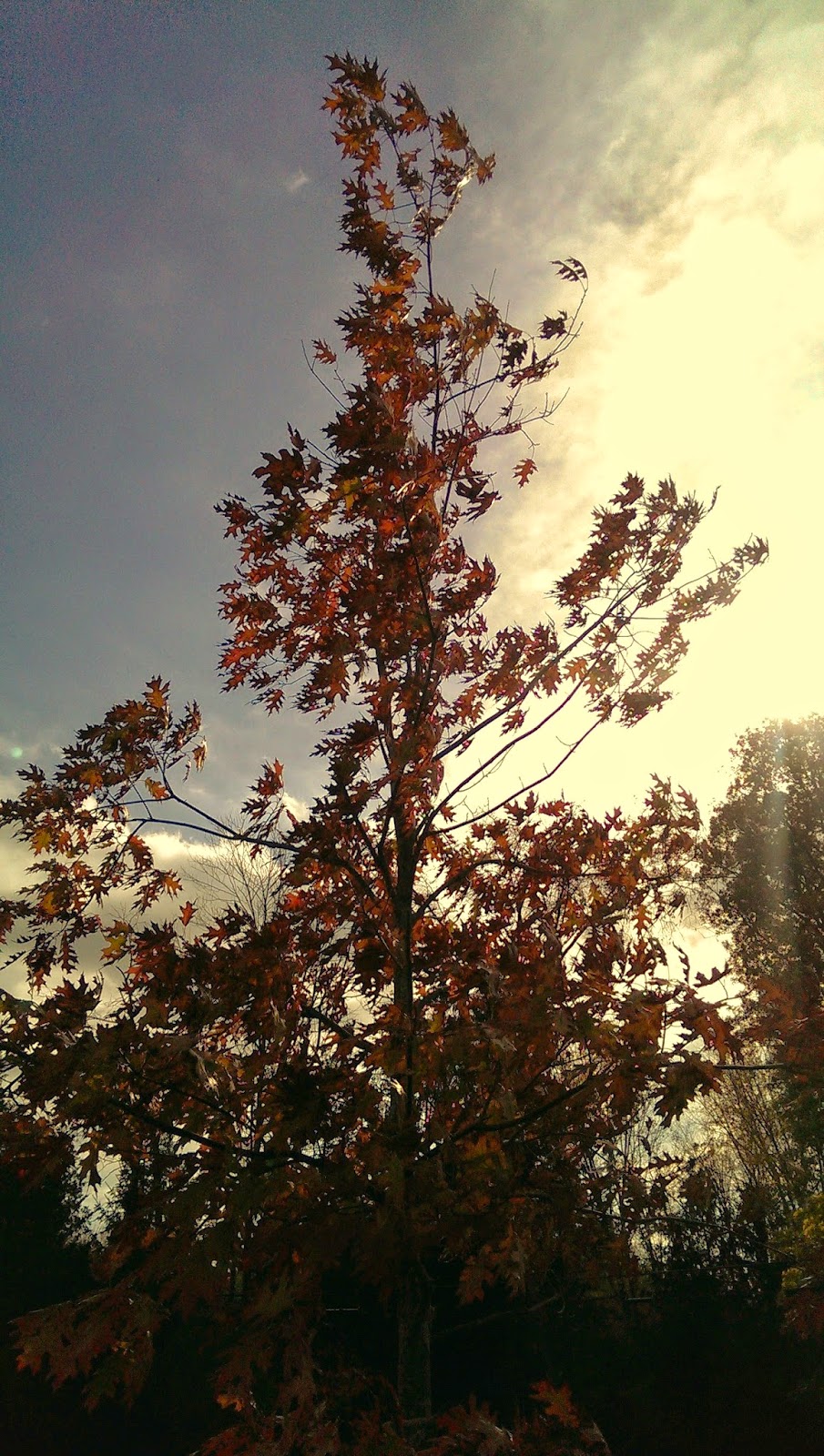