There is so much talk lately about Renee Zellweger altering the look of her face. From all the reports I've read and pictures I've seen, it looks like she only had her eyelids lifted. It does make her face look different overall. When I first saw pictures - not knowing she had work done - my initial reaction was, "Yeah, that's Renee Zellweger, what about her?" When it was pointed out she had her eyes done I was surprised, I couldn't even tell. Now that I know, I can see the difference. The truth is, she's beautiful either way.

It's not a big deal to have an eyelift, it's a procedure that's done hundreds of times a day, all around the world. If I have an eyelift tomorrow no one would care, because it was Renee Zellweger, it made the front page news. Her pretty face did contribute in making her millions of dollars afterall. The original shape of her eyes stems from her heritage, her father is Swiss and her mother is part Kven and Sami (ethnic minorities from Finland, Norway and Sweden). Some gossip rags are trying to make their readers believe she had the work done to make her look "less Kven and Sami."

They're making assumptions, they have no idea why she did it. Maybe she just wanted to have her eyes lifted? As we age, the folds on the eyes tend to lower on some people. For those who are ethnically born this way, maybe it becomes uncomfortable as they drop lower over time. Other rags are saying she fell into the pressure of looking young in Hollywood. I don't think this pressure exists only in Hollywood, it's alive and well in even in the most remote cities in our country.

A lot of women begin to feel pressure to keep their youthful appearance as they get older. On the other hand, some woman are fine aging and just want to keep their current self looking good, gravity is a bitch. A little nip and tuck to slow down the inevitable seems fine to me, if it's done well. I haven't had the procedure myself; however, if I feel like it in the future, I wouldn't rule out some tastefully done surgery. We've all seen pictures of awful plastic surgery and they're scary, that is the risk one takes when undergoing the knife to change things up.

Everyone is entitled to make any changes to their face or body that they want; they should just be mindful when choosing the doctor to perform the procedure or they could end up looking the opposite of their original intent. In Renee's case, I think her doctor did a really good job, I didn't even notice it, until I was looking for it. The key to plastic surgery is choosing an experienced doctor who will leave you looking enhanced and not noticeable. I think doctors have perfected the eyelid, nose and breast augmentations and it looks like they're still ironing out the kinks with the lips, chin and cheekbone implants - I have yet to see a good one of these.

Renee is just like any other person who has decided to undergo surgery to enhance her appearance - with one exception - she's famous. She became well-known partly for her face and the distinct look of her exotic eyes. Her countless movies and magazine covers have burned her face into our minds and her new look will be distracting in her upcoming movies. It will outshine her performance in the beginning of the movie for sure and it remains to be seen if her talent is as strong as we think and can zap us back into the character she'll be pretending and forever alter our memories... 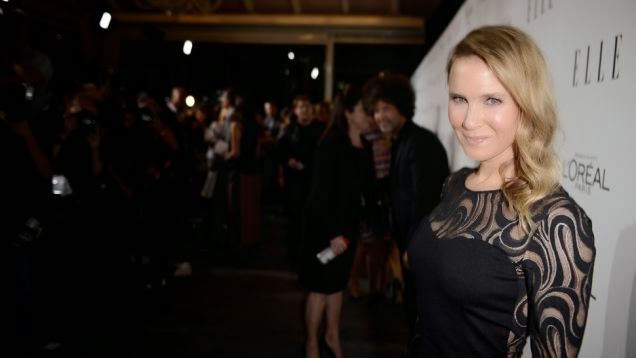 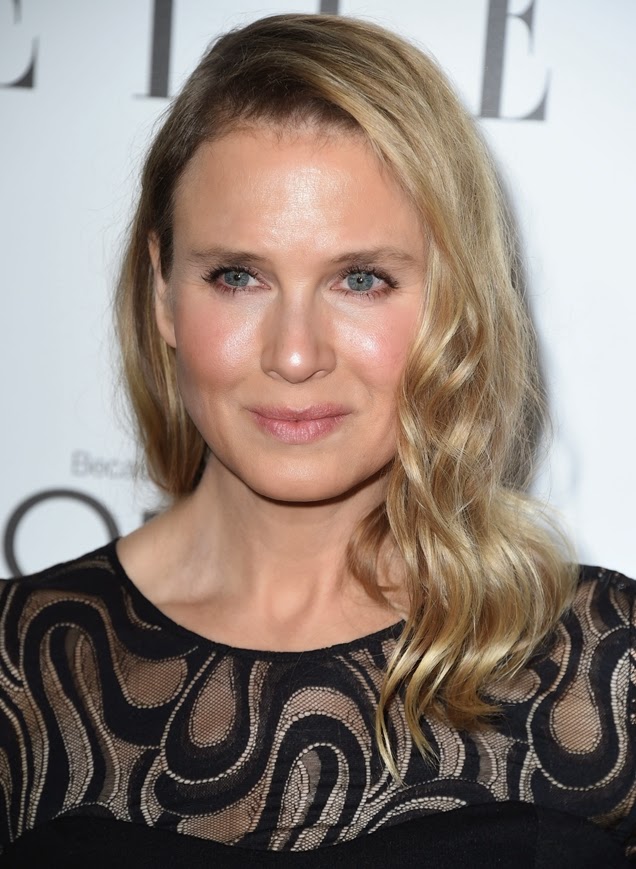 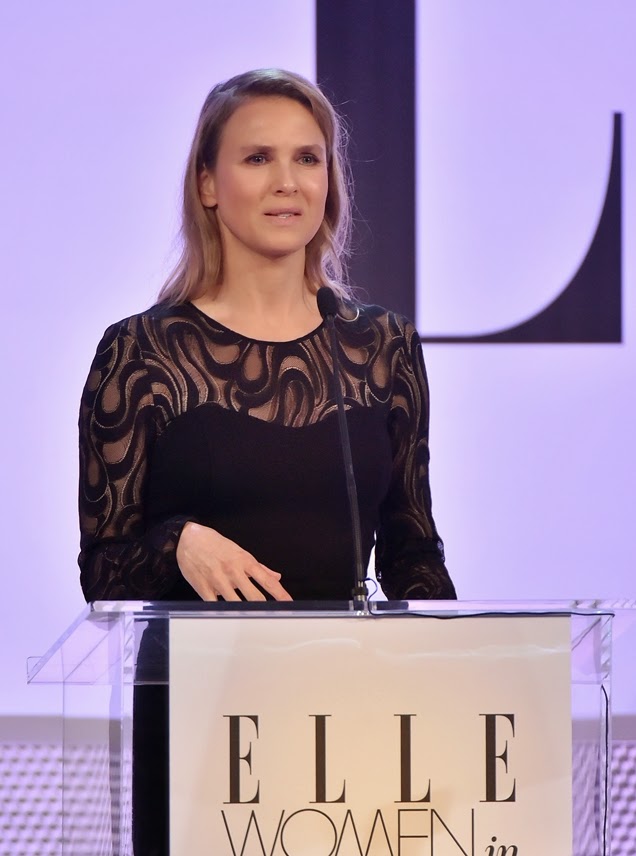 We soon shall see.

What do you think of Renee's new look?


All pics from Gawker, here's the original link with more photos: Renee Zellweger on Gawker