Maybe It's A Curse

Lenora stared at herself in the mirror, she couldn't believe she was what would be called a witch. She thought about those other women in Salem, in 1692, who were hung for being "witches." She knew now that they really were. It was all a little too much for her to deal with. She still had work and her life to live, she really didn't have time for this. Would her life just continue? She thought about telling someone, but who? Who else could understand? Look what happened to those other women when they told people she feared. She decided to not tell anyone, besides they would probably just think she's crazy anyway.

The alarm was ringing loudly now, she hadn't even heard it as she was so lost in her thoughts. It was a new day and she wanted to make the most of it. For today, she wouldn't think |or do| anything that had to do with the supernatural. She would go back to her plain, old, simple self, just Lenora. Part of her was starting to think her new powers were a curse. She wanted to be regular person. As her towel dropped to the floor, she looked up and there was old man Mr. Petie, looking at her through his window. She forgot to draw the curtain. She wondered how many times he had seen her nude, a good number she figured. In haste, she swiped the curtain closed with a hand motion, the rings clinking together, confirming the end of the show.

She didn't care that she had already went against her morning wishes. That was the last time for today though. The morning went on with its regular routine. She enjoyed watching the steam from the kettle, as it whistled for attention. As the tea brewed, she saw the storm making its way in. The tree branches looked dark against the grey sky, as they swayed in the wind. It was going to be a big storm. She thought about the city and how the rain always added an extra bit of drama, to the already adventurous days. She would be prepared, by digging up the largest umbrella she could find. She remembered the President was going to be in town, that fact combined with the storm, would make for a day full of delays and gridlock. She thought about her sorcery again, maybe it wasn't going to be a bad thing after all... 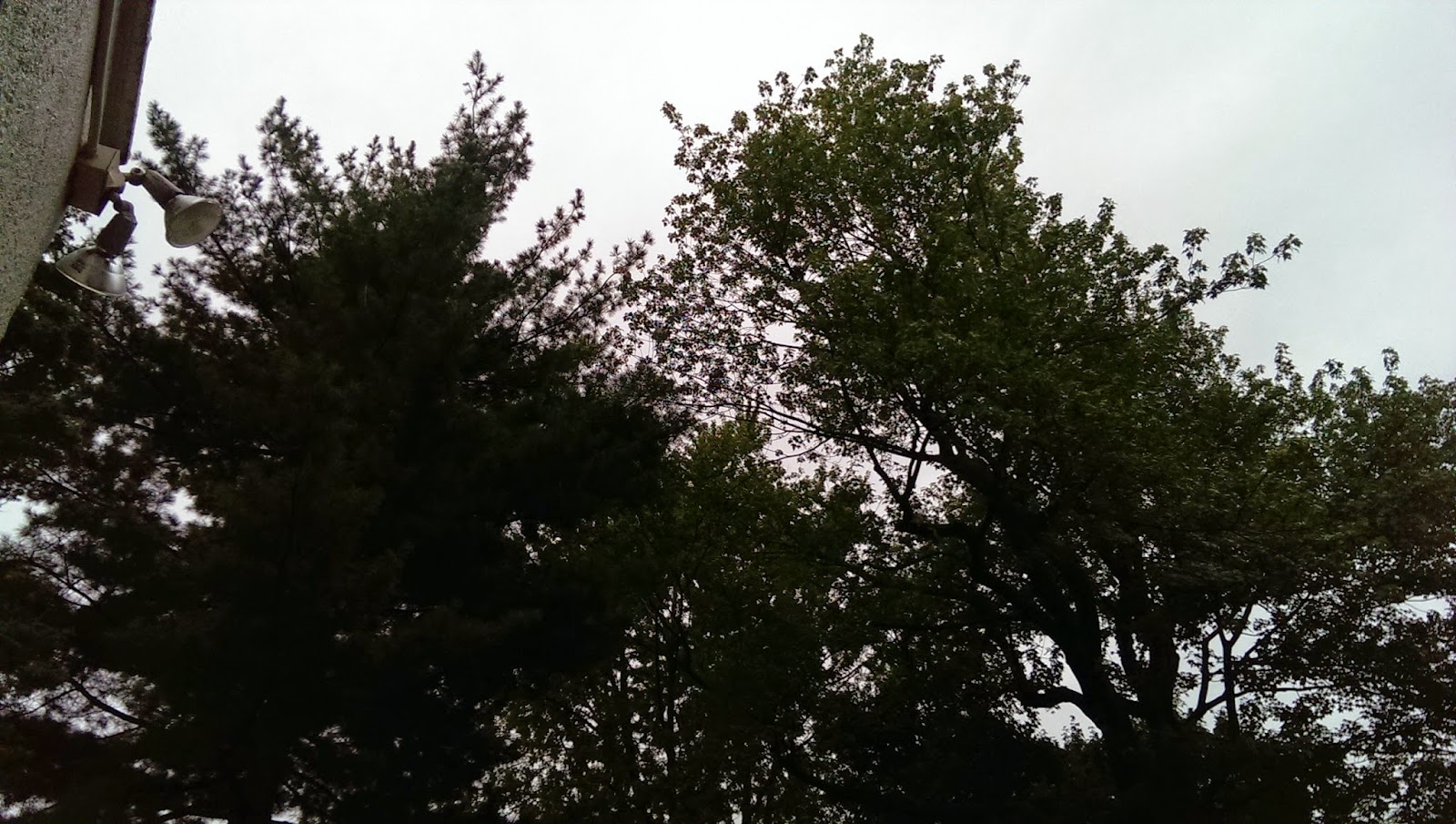