I Need A Cigarette

Great, I think I'm going to start smoking again. As any smoker or ex-smoker knows, once a smoker, always a smoker. I smoked about a half-a-pack-a-day in college (a long time ago) and all of the sudden I'm thinking about buying a pack. I know very well it causes cancer and gives you wrinkles, these are the reasons I quit to begin with. Lately however, when I see someone smoke, I can't help and want one. If you've never smoked cigarettes before, take it from me - don't start!

Anyway, I have socially smoked two cigarettes in the last two weeks. My first two cigarettes since my last "need a fix," about eight years ago. Both times were with moms I have a lot in common with. These moms have no qualms about smoking, they smoke freely because it's normal for them - they're European - it's part of their culture. In Paris, almost everyone smokes and it's not even banned in restaurants. I remember when the no-smoking ban took effect in New York. It was a shock to all NY smokers everywhere. I just sat back on the sidelines and thought, "Great, now I definitely won't smoke," because in bars was where I used to want one the most. The ban had worked in my favor.

I will go years without wanting a cigarette, I'll even hang out while friends are smoking and still won't want one, for that matter, I lived with a pack-a-day smoker for a year and never smoked or wanted one. Out of the blue though, two weeks ago, there it was . . (as the octane in my voice went up slightly, almost hoping they would say no) . . . "Do you mind if I bum a smoke from you?"  As the words came out I thought, "Do you really want one?" A little monkey appeared on my back and said, "Yes, shut up," and I smoked away in delight. The next week same scenario, different European friend, no questioning, no monkey.

The one good thing about Americans being uptight at times, is that it has helped a "smoker" like me, curb my enthusiasm to purchase a pack. It is a bad habit after all and I'm glad when those commercials featuring smokers, who have to talk through a box come on, because they're a good turn off. I've had my ciggies, I'm good for at least a year, I think. I'm going to focus my attentions on being addicted to yoga, gardening, meditating, drinking fruit smoothies, reading and going for long brisk walks. That sounds much, much better, cleaner and healthier. I'm pretty sure I've talked myself out of buying that pack now. 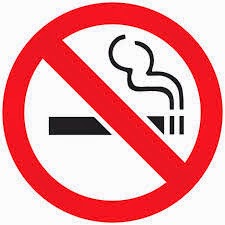 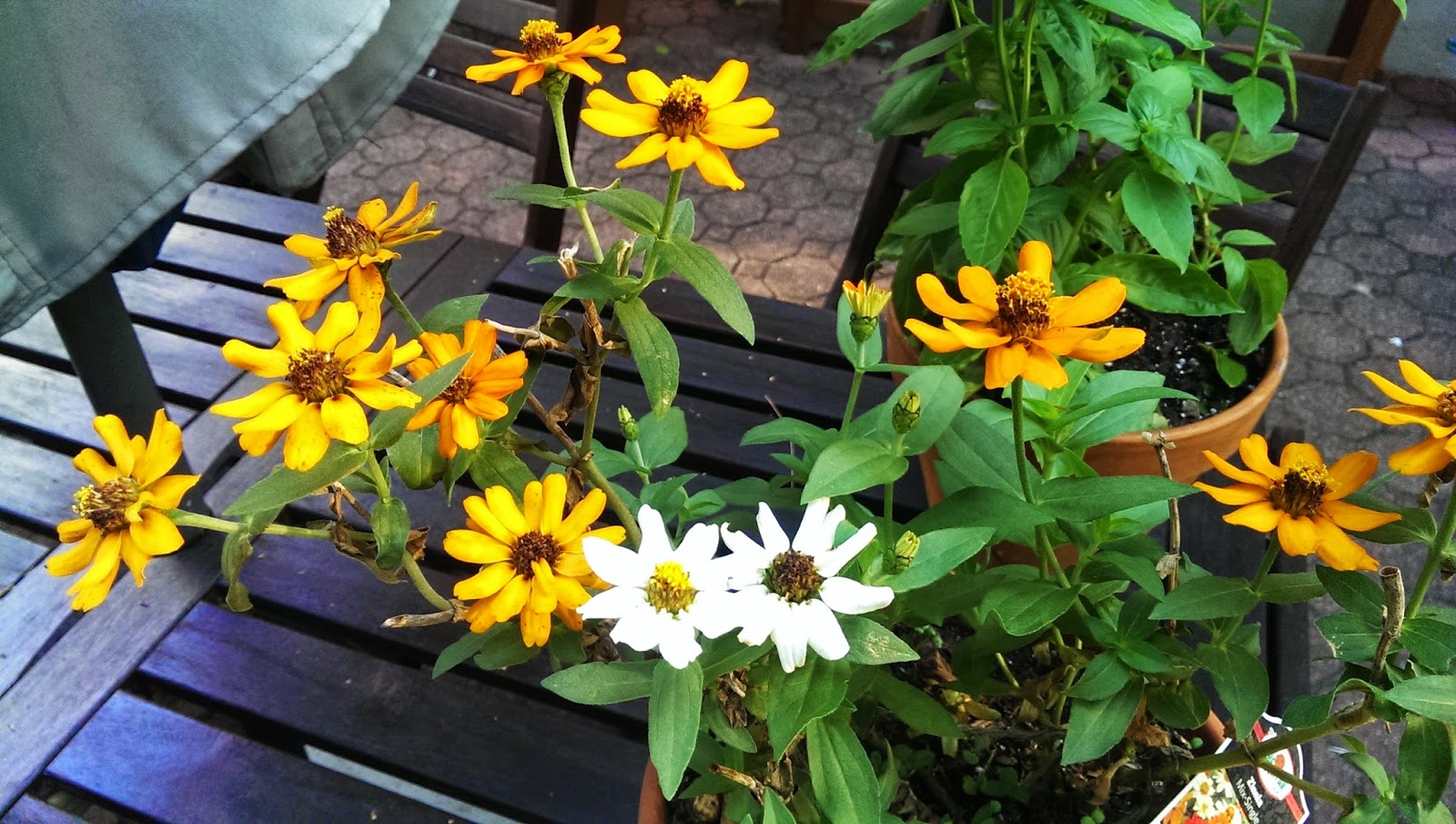 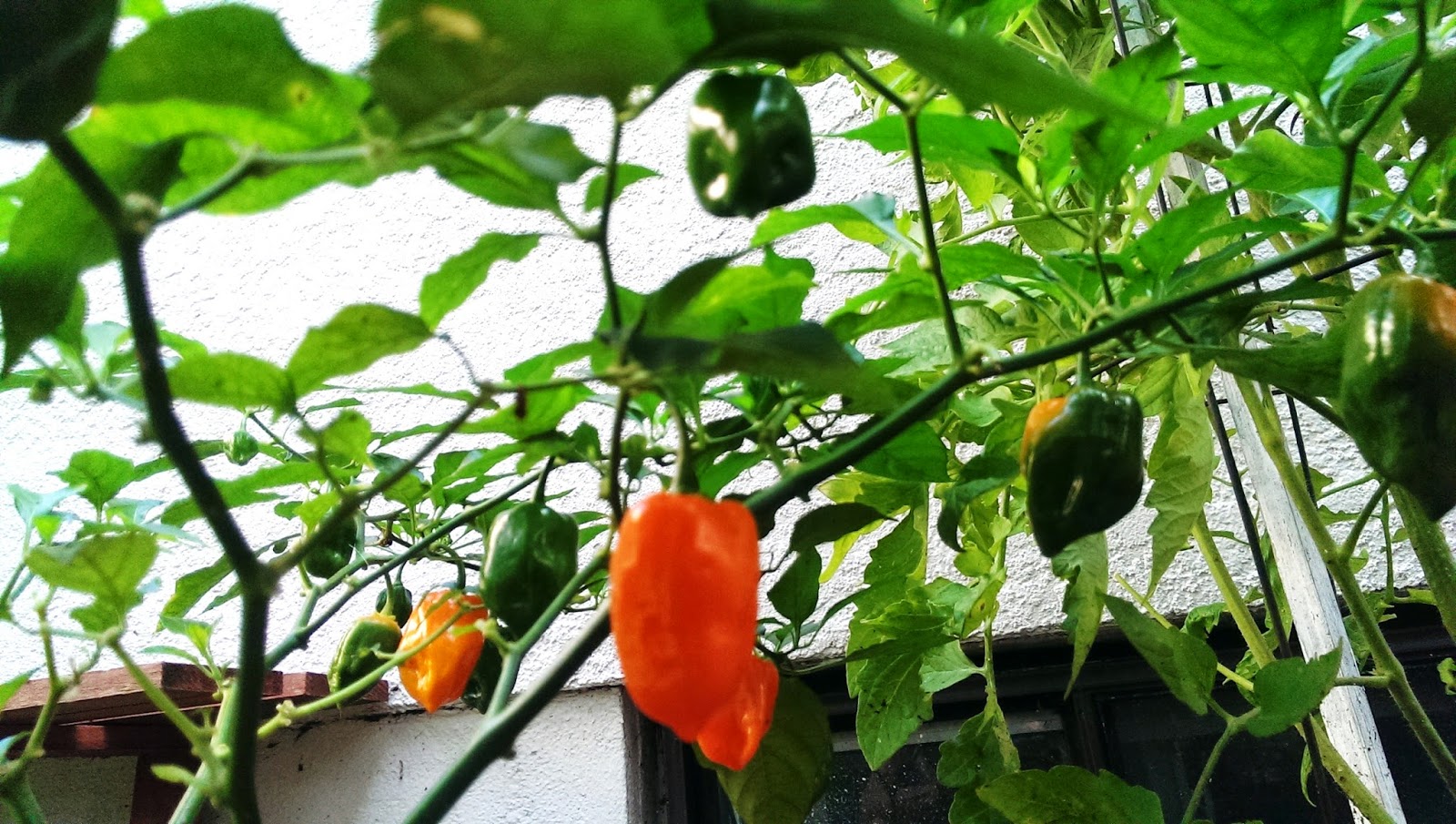 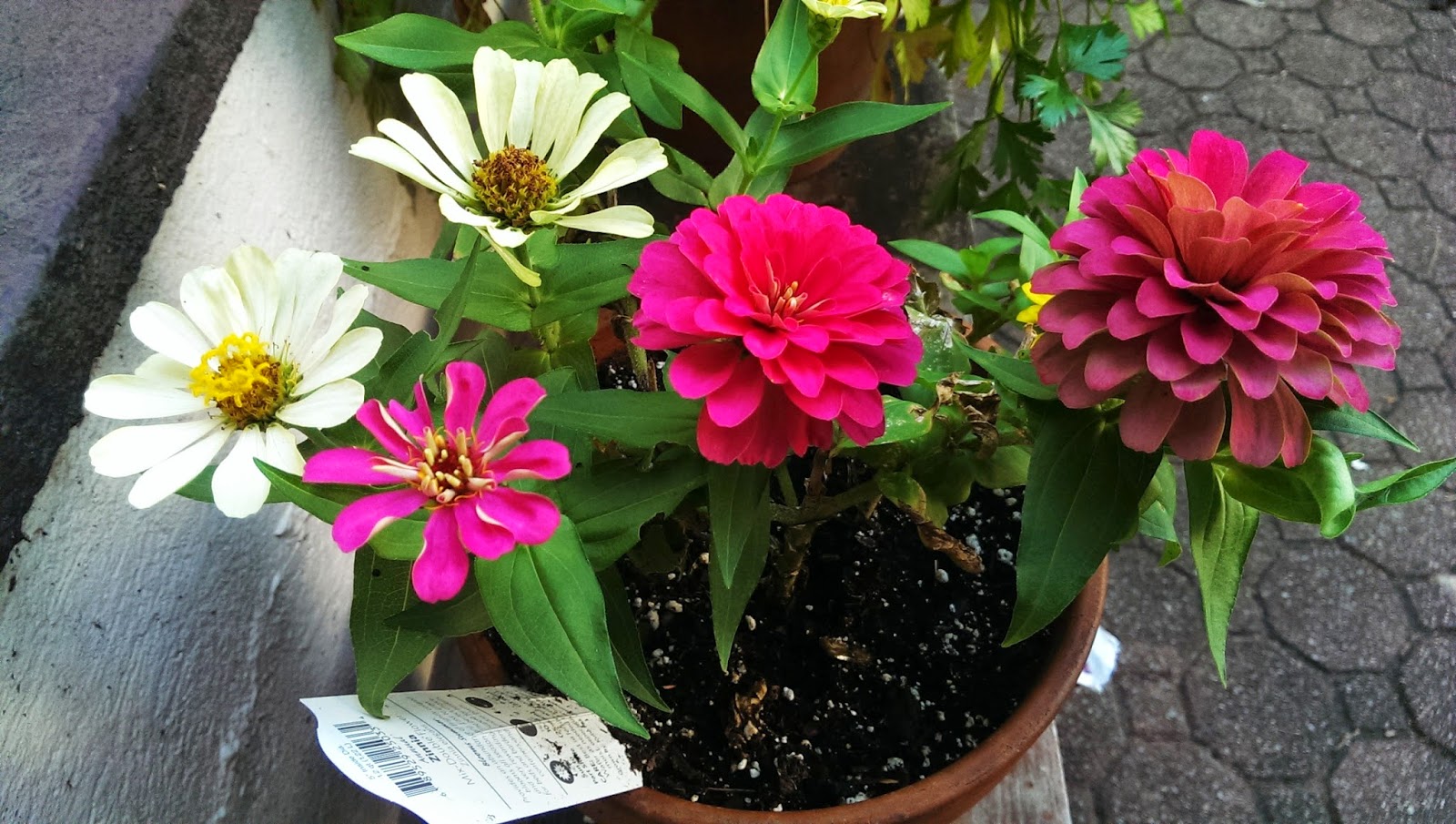 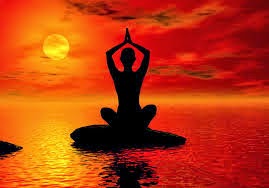