We're in late summer now. I like to take full advantage of the warm weather as much as possible. I think I've done a pretty good job so far. Here are some things I think you have to try, if you haven't, you're missing out...

Living without air conditioning. Everyone is talking about how cool it is and that the polar ice caps dipped south due to global warming, causing a cooler summer. I for one and happy about it. I sit here in my kitchen typing this right now at 6:38 a.m. and it's 67 degrees outside, yet my neighbor's air conditioners are on full blast (read: not needed). It feels good to feel the heat, it doesn't last that long after all.

Hiking in the deep woods. I'm not a big fan of bugs, in fact they scare me, so I was a little weary of going. As we got further into the woods, the clean air and tall trees were refreshing and felt like an inner cleansing. Slowly, nature unfolded further and I saw wild flowers, rivers and hidden paths that led to more nature. This was one of my favorite things I've done all summer and it was free.

Hanging out at a pool for hours on end. Floating around in ice cold water in the middle of a heat wave is heaven. I know some people who never go into a pool, some of whom are women. The worry about wrinkles is always top of mind and rightly so. Throw on a big hat, sunglasses and sun screen and you're set.

Reading a good book in a hammock. There is really nothing more relaxing than this and could be what the afterlife is. The best part, if you get sleepy and fall asleep, it's ok, because you're horizontal and in a hammock, so it's expected.

Netflixing. This has to be the greatest invention of the 21st century. With its endless selection of movies and shows you have entertainment for days. It's better than cable's on-demand  because when you watch one show in a series on netflix, the next one automatically starts fifteen seconds later. I binged through all seasons of Breaking Bad in about a month's time. It's like watching one never-ending great movie. When you stop, it remembers and starts you right where you left off, even three days later. Currently binge-watching: Sons of Anarchy, it's badass.

Turning off electronics.  Lately everyone is talking about how important this is to do every so often. Our phones are so nice, they're beautiful to look at, swipe through and play with. They have done their job of sucking us in. When we get sucked in too far, as I have been, I have to force myself to step away from it. When I do step away, it feels strange at first and then after an hour of not having it, it feels great. If we let it, we could look at our phone all day long and miss out on the biggest thing of them all, real life. 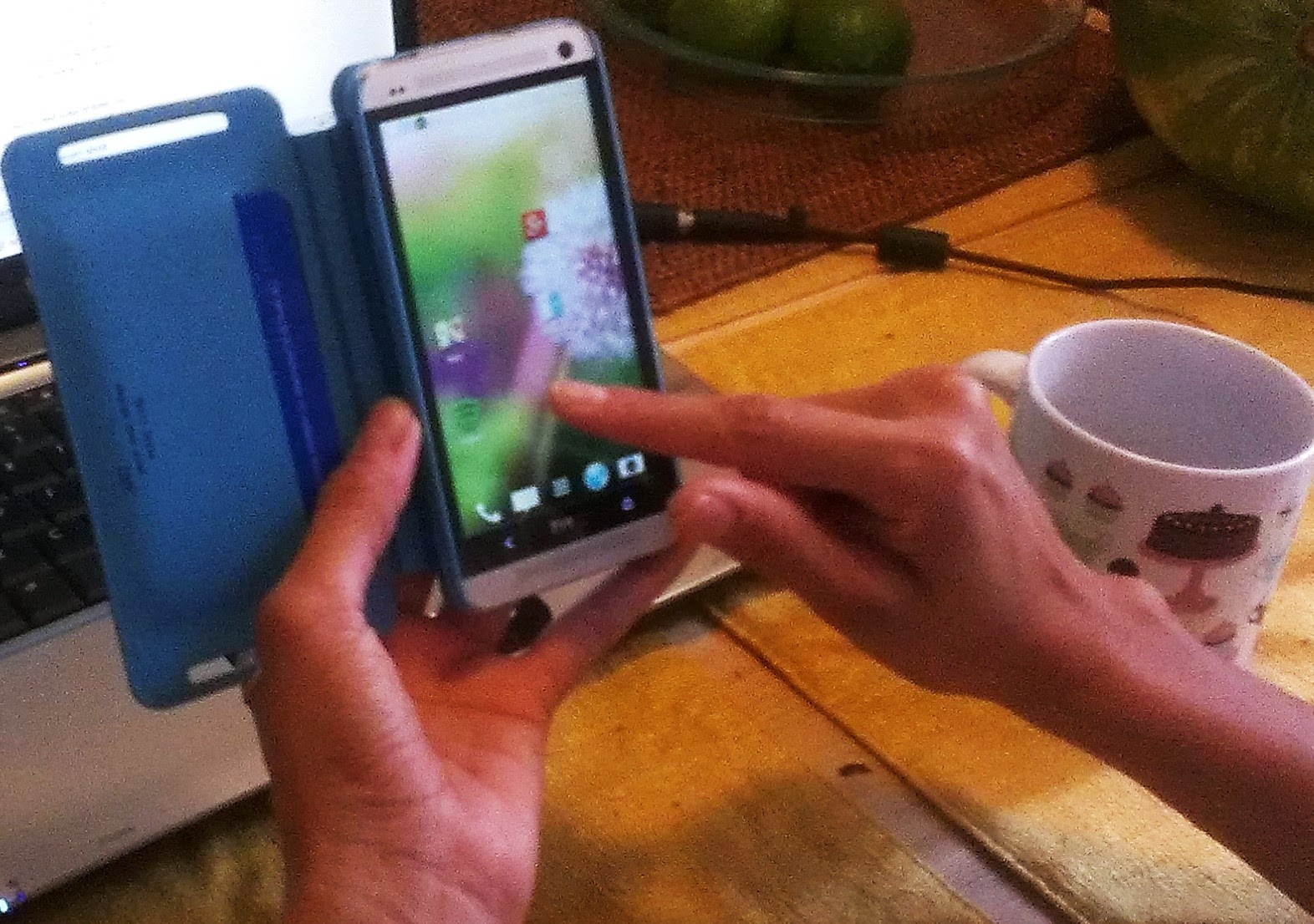 I love my phone though.