News From Around The World

Good morning to you on this beautiful summer Wednesday. The sun is shining and it looks to be a great day ahead. Here is a quick synopsis of some news that caught my eye this morning, from around the world...

ISRAEL
In the city of Gaza, located not far from Jerusalem, there is military conflict between the Islamic organization, Hamas and the Israeli military defense. Rockets have been launched, hitting population centers filled with civilians, rather than military targets. This conflict started in early July. Hamas, is considered a terrorist group by many world leaders, except for Iran, Russia, Turkey and China. Israel military defense has destroyed tunnels into Gaza, that Hamas were allegedly sneaking into.

Over 1500 people have been killed since early July, with an estimated 70% being civilians. There is a 72 hour humanitarian cease fire currently in place, being brokered by the Egyptians. So far, both sides are honoring it. The peace negotiations will take place in Egypt, with the Egyptians acting as intermediaries. Neither side in the conflict will speak with each other during the negotiations. There is a lot of history here and my synopsis doesn't even begin to cover it.

Here too: Israel, The Guardian UK

CHINA
A 6.1 magnitude earthquake struck the Ludian county in China this past Sunday. It has taken the lives of 589 people and considered to be the deadliest quake in the past four years. More than 80,000 homes collapsed and 230,000 people were evacuated. 2,400 people were injured during the quake in the southern farming region. According to the International Business Times, Colonel Feng, a military officer said, "There are a lot of people that we may never be able to dig out, but there is still hope." Relief goods and volunteers have flooded the area, many from the general public offering help and bringing supplies.

AFRICA
The deadly disease Ebola, has claimed more than 880 lives in Liberia, Sierra Leone and Guinea. Hundreds of people are being infected at an unusually higher rate. An American doctor who was in Siberia treating victims, contracted the disease and is now fighting for his own life. The disease causes massive internal bleeding. Right now, there is only an experimental serum that could possibly help improve the symptoms. Dr. Kent Brantly, was flown from Siberia to Emory University Hospital in Atlanta, to be treated for Ebola. He is one of three patients in the U.S. being treated for the disease. It is not transmittable through air, but through the blood stream.

For more info on the disease click here: Greg Laden on Ebola 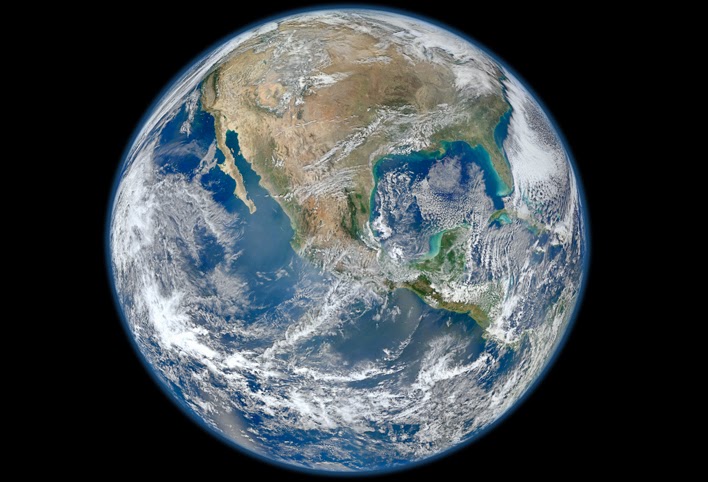