Some of life's greatest pleasures come from the littlest of things. These small things can bring on some of the highest feelings in the world...

Meeting a goal you had set. It's the start of the month and you look at your goal list. You wonder if it's possible to actually reach them; you think probably not. The whole month goes by with the goals at top of mind. There are days in the month that you're sure it's not going to happen, you try to think think positive though and work towards them. The end of the month comes and it happens, you hit them. Euphoria sets in.

Driving in a newly cleaned car. What a fun thing to do. You know this feeling. You've just washed your car, vacuumed and armoralled it. It's perfectly clean and spotless. That first drive to wherever, with a freshly cleaned car is what dreams are made of.

The first sip of tea or coffee.  It's first thing in the morning and you didn't sleep well. You went to bed late and slept through the alarm, but you had to get up. You've just finished making your first pot of coffee or cup of tea. The pour in of itself sets off endorphins. The first sip happens and it feels as though time slows down. Now the day has really has started, you can conquer anything, bring it on.

Arriving somewhere early or on time. I've very rarely arrived somewhere early. A few times it's happened and it felt great, I don't know why I don't do it more often. Arriving somewhere on time is just as good. People are mainly late, so being on time makes you a winner. Sometimes, it's near impossible to get somewhere on time, it takes a real hustle to do it. Especially in New York, delays are inevitable with the road closings, subway delays, car accidents, slow moving tourists, late buses and gridlock 24 hours a day, being late is almost expected.

Waking up from a nap. There are some people who never, ever nap. They schedule in so many things that keep them busy all day. We need down time though, it's good for the mind. Lately, I've tried scheduling in naps here and there and it's been a great discovery. When you wake from one, you realize you didn't miss much and you're back on track for the day, with a relaxed frame of mind.

Going for a long walk. Such a simple activity that brings much enjoyment. Whether it be walking the streets of the city or through your neighborhood or to a coffee shop, getting outside and moving the body is what is key. Going for a walk in a peaceful, nature environment is even better, you feel the effects in both mind and body.

The best part is that these little things are part of our everyday lives. If we choose to recognize them, we can have our own little moments of euphoria - that put a smile on our face - throughout each and every day. 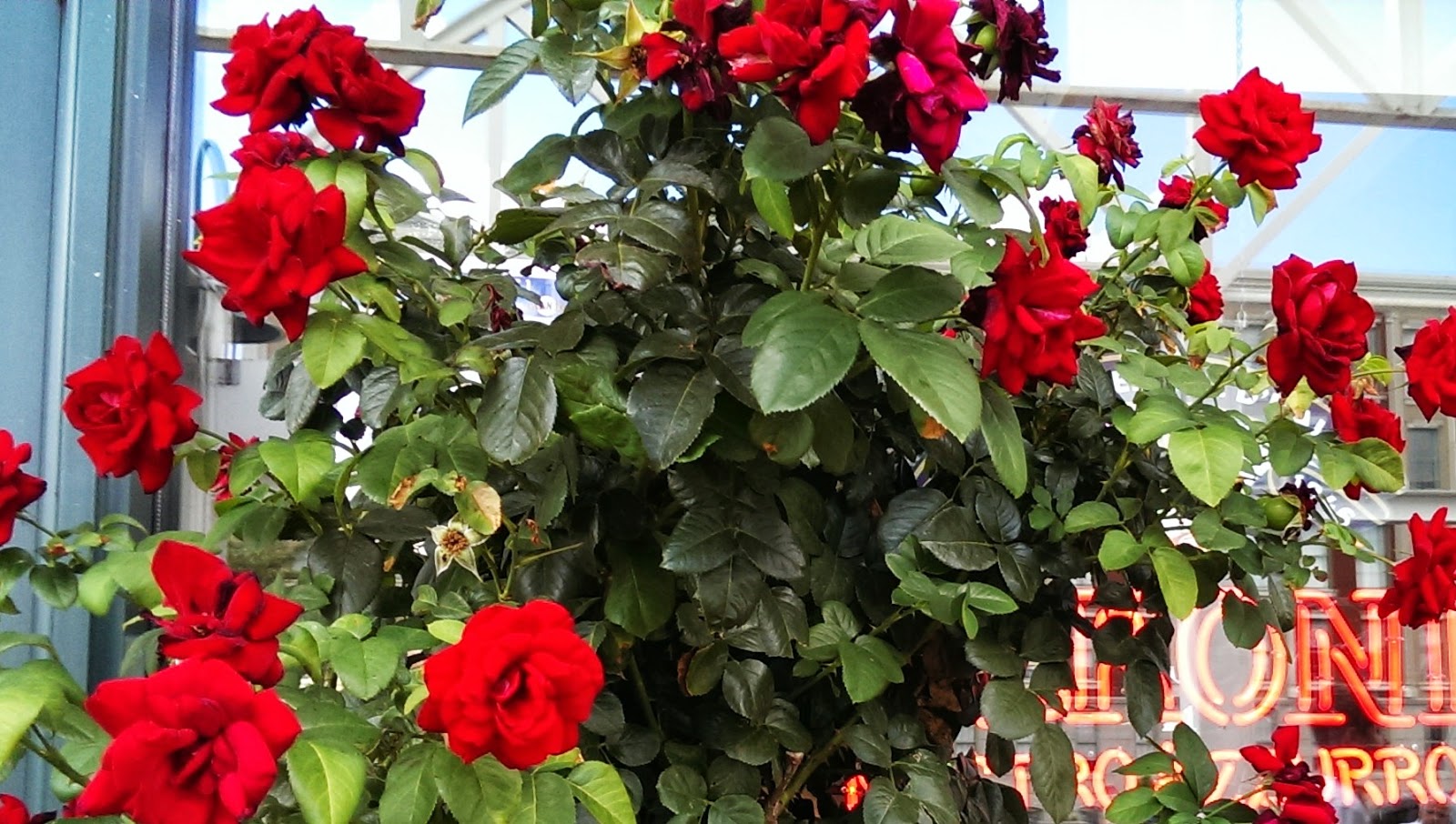 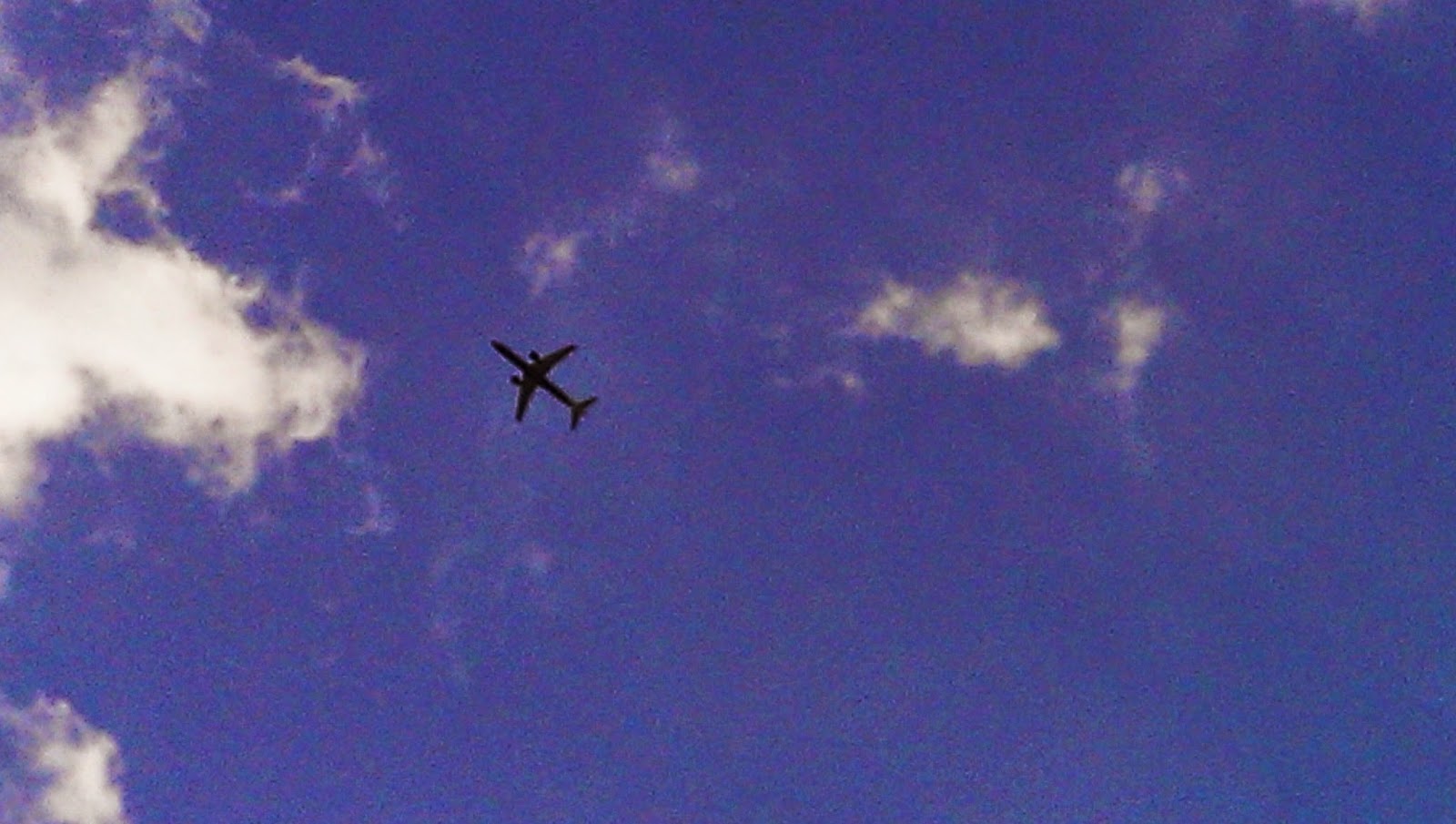 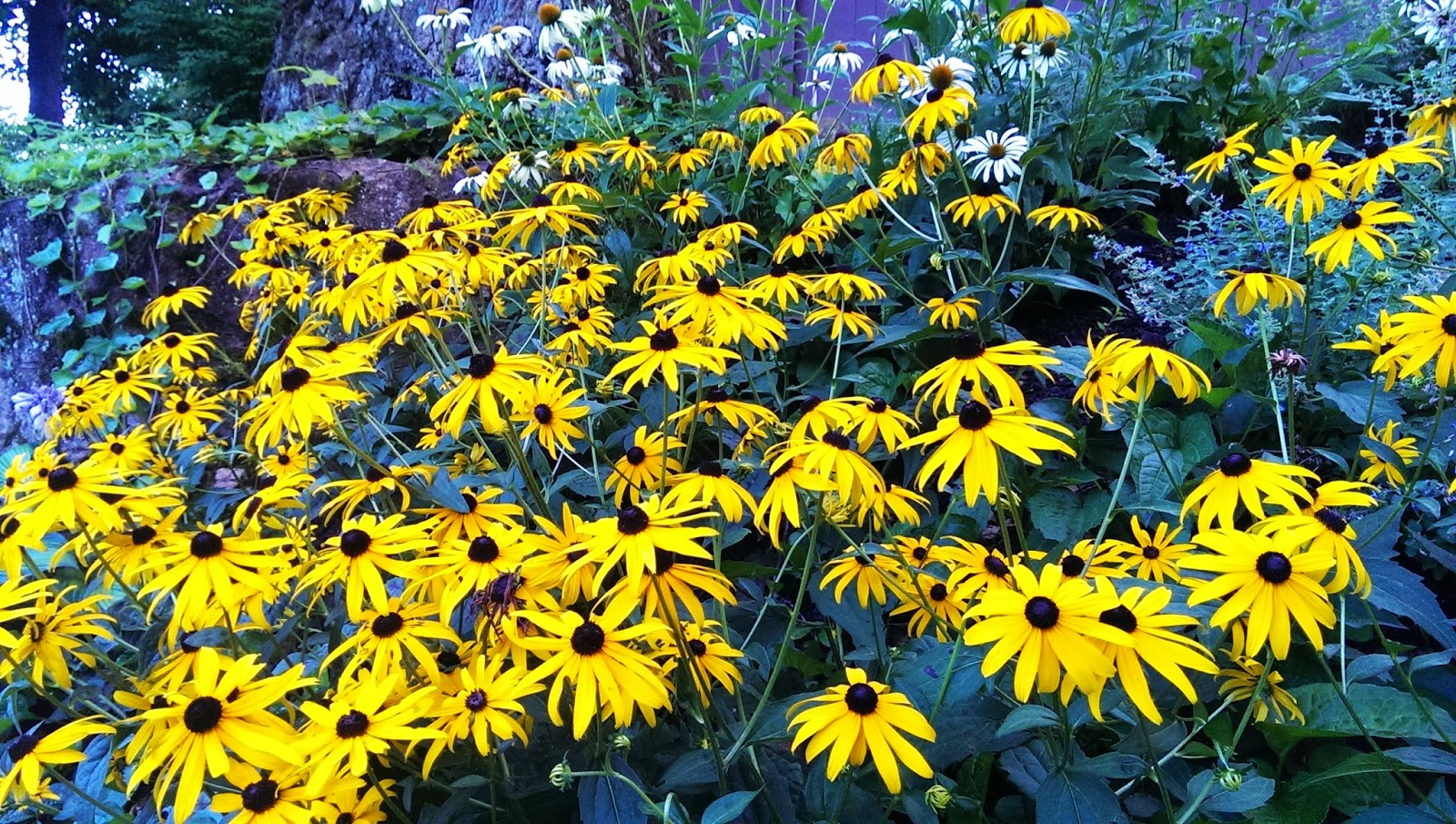 What little things brighten your day?