What Took You So Long?

I remember when there was no such thing as texting. It is such a part of our everyday lives now, it doesn't even seem possible we lived without it. In the early nineties, I had a cell phone, but there was no texting on it. I had a pager before my cell phone, as if I was some important doctor or something. It was actually a way for my young boyfriend and I to keep tabs on each other. We used to get creative and type in codes with numbers. 911 for "call me now," or 666 for "wtf?," or 123 for "hurry up," or *** for "I love you." Pagers would be a fun, retro thing to bring back, ad agencies - you're welcome.

I first started texting after my best friend left me and moved to London in the early 2000's, over there they had been texting since the mid 90's, the states were way behind. No one was really texting in New York and then it hit and big. It was everywhere, on the t.v. commercials, in the cell phone stores, billboards. My friend moved back to New York (finally) and I don't think we ever had one phone conversation after that, it was all about the text. To this day, I barely remember what her voice sounds like, ahh such lovely memories.

Our society is very much into texting now, we will be sitting in a restaurant waiting for a friend and instead of picking up the phone and calling to see where they are, we'll send a text: "where are you?" We'll wait out the time for the reply, maybe ten to fifteen seconds later, "just out front, walking in." So then, the friend took the time to stop herself in her tracks, to text back that she was walking in the door, brilliant - this is what we do and we do it well. The argument here for the more savvy texters is that we walk and text, not stop obv. We'll even take snap shots of our texts and post them on instagram - personally, I have never done this one, but I've seen it.

Texting is a much easier way to communicate. I got sick of texting for a while and decided I would go old school and start calling all of my friends. Not only did this annoy them, I never got a hold of anyone anyway and we would ensue in a wild game of phone tag. It is much easier and faster to communicate via text; albeit a little less personal. You lose the voice to voice connection, but you gain speed and in this technological age, that is what matters. Time is money. We don't have a full day to play phone tag back and forth. If you do start the game, it can go on for days! Instead of waiting a day or two to communicate, you could have just texted and got your reply pretty quickly.

Or maybe not so quickly? I had someone ask me, "what took you so long to reply to my text?" He was right, what did take me so long? I try and reply to text messages in a timely fashion, but sometimes it's just not possible. I hate to have to say, "I'm just so busy bla bla bla." If I said this, I think the other person would hear, "I'm too busy to reply to you, quickly." Which is not true. I could go on about how sometimes meetings last over an hour and it would be rude to text during them or that sometimes I'm driving and I don't want to get into an accident, or that sometimes, I'm actually working and work texts combined with my work load take precedence over a personal "what's up" text. All of this is just too much to communicate so I replied, "sorry." I explained it all in person but still, all he heard was, "I'm too busy to reply to you quickly" . . . or so I thought. Maybe I should go back to phone tag. 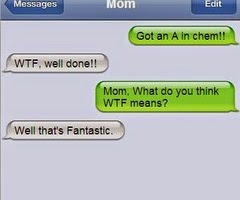 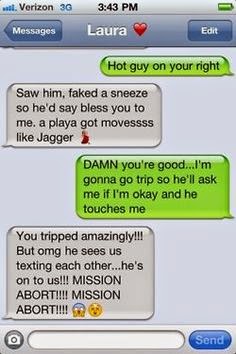 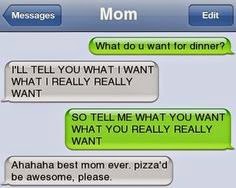 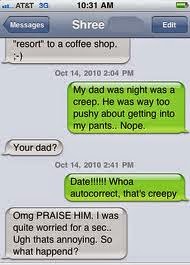 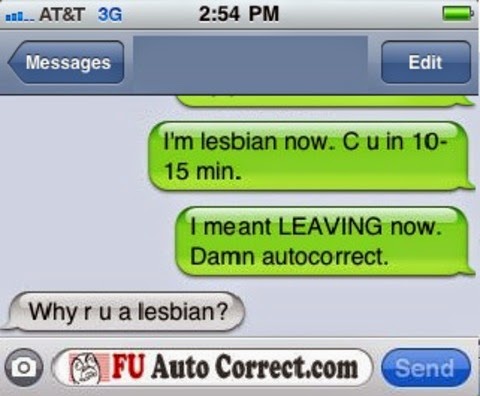 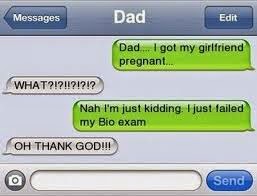 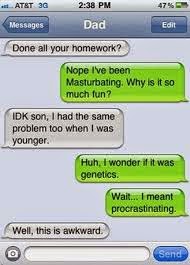 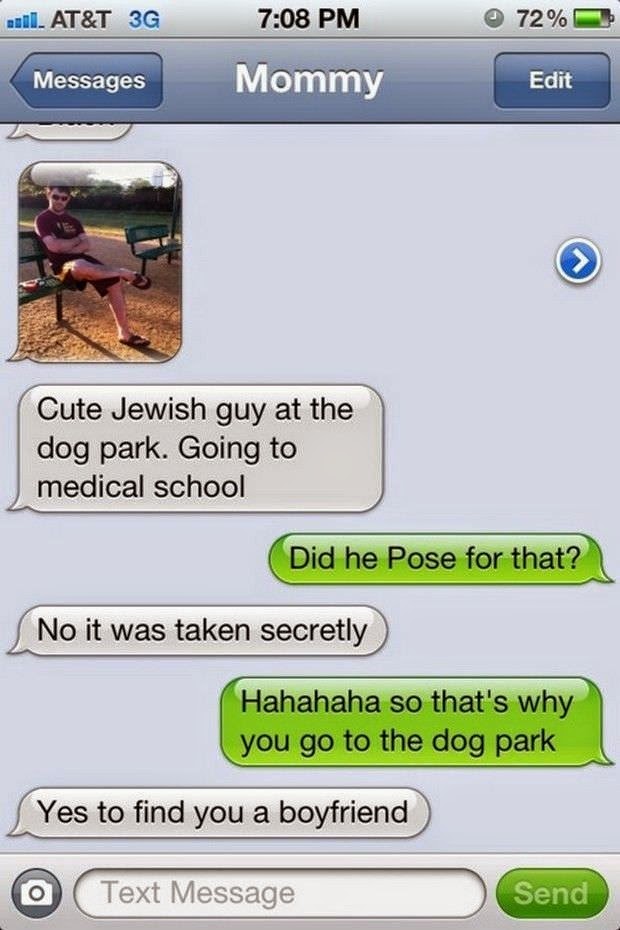 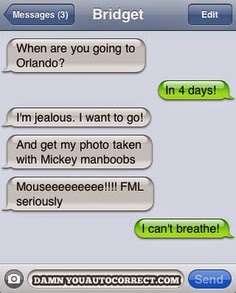