The mama woke up early, she tried to go back to sleep, but knew the ten hours was good enough, it was ok to get out of the bed. She thought about waking up the girls and changed her mind, the sleep would do them good, as they are always so active. They had a big day planned. To start, the pool needed to be cleaned. This was a big job; however, she knew the girls would swim in it all day, so she better do that first. Next was planning the food and going to buy it. All of it was too much to think about, so she made a list. She liked making lists, they kept everything organized, and she loves organization.

With a complete list, in order of priority, she could relax and move to action in a little while. The house was quiet with the girls and her husband still asleep. She wondered how long they would sleep in. She realized it didn't matter much, as it was a Sunday. She took the moment to brew some tea. She had the perfect view of the backyard from the kitchen window. She mentally added "weeding" to the list. She was glad she put the Sirius radio in the kitchen, she turned it on to the spa channel. As her tea kettle heated up, she lit some incense, the new ones she bought recently were jasmine scented and made the house smell good.

Suddenly, the loudest, most obnoxious lawn mower started up. She checked the time and it read 8:26 a.m. Her neighbor's son was mowing the lawn. She was surprised at the time and how inconsiderate he was being by mowing so early, on a Sunday. She watched him from the window and he was oblivious to her thoughts. He was having a good old time listening to music, through his head phones, probably to block the noise from the mower. He had to know how early it was, just must not have cared she wondered.

As if the noise weren't loud enough, he was using a gigantic mower to cut such a small area, of a bunch of weeds no less. She wanted to inform him that there are mowers for small lawns that require no gas, make no noise and are good for the environment. She realized though, if he didn't care about mowing his lawn early on a Sunday morning, he wouldn't care about what kind of mower he was using. As the mower blared on, she thought about her Buddha book and what it said about unpleasant experiences and conversations, "...we sit; we settle; we breathe. Spiritual space and perspective begin to return."

She took a sip of her tea, found the humor in the situation and said good morning to her daughter as she came down the stairs. "Good morning mama." 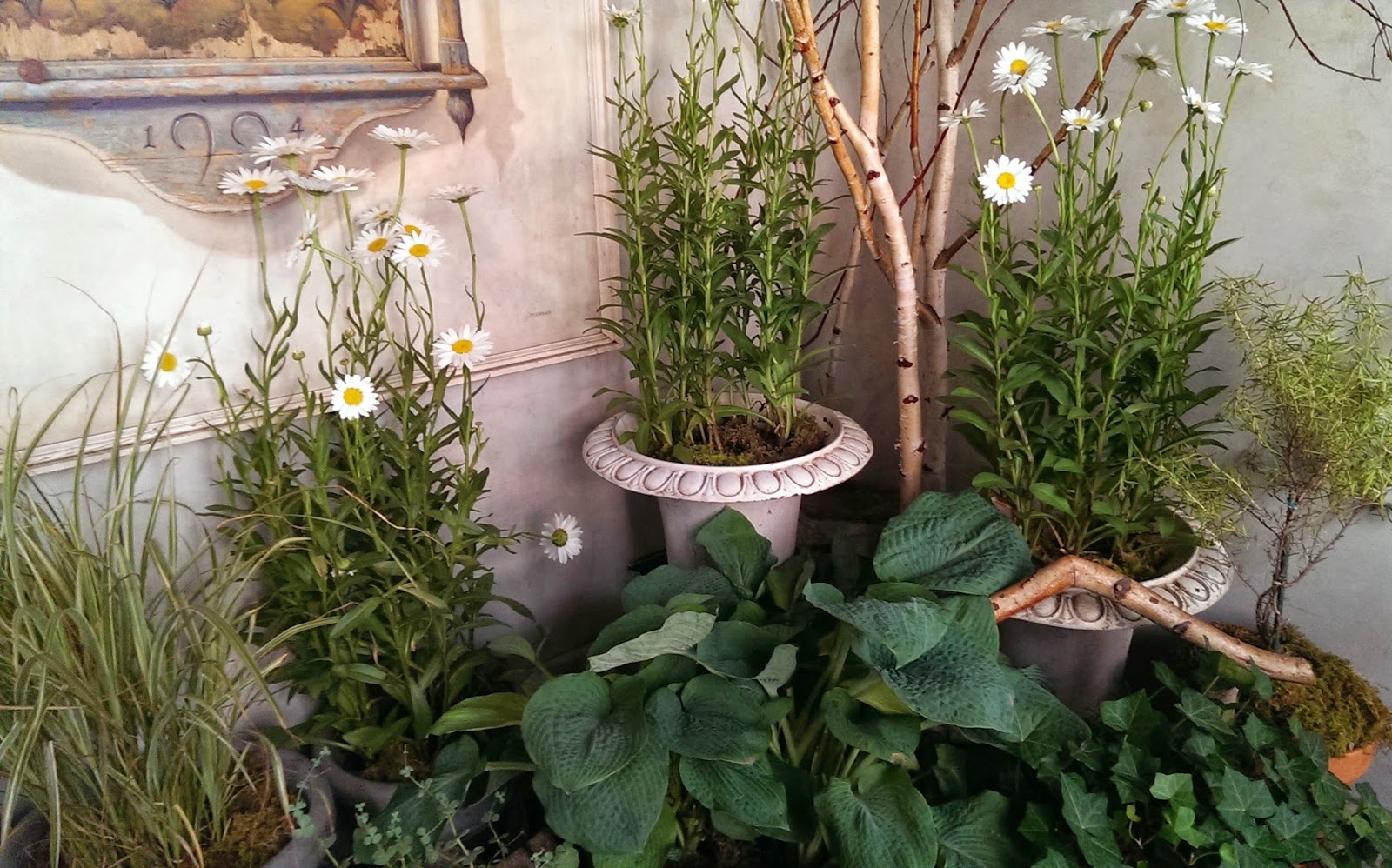